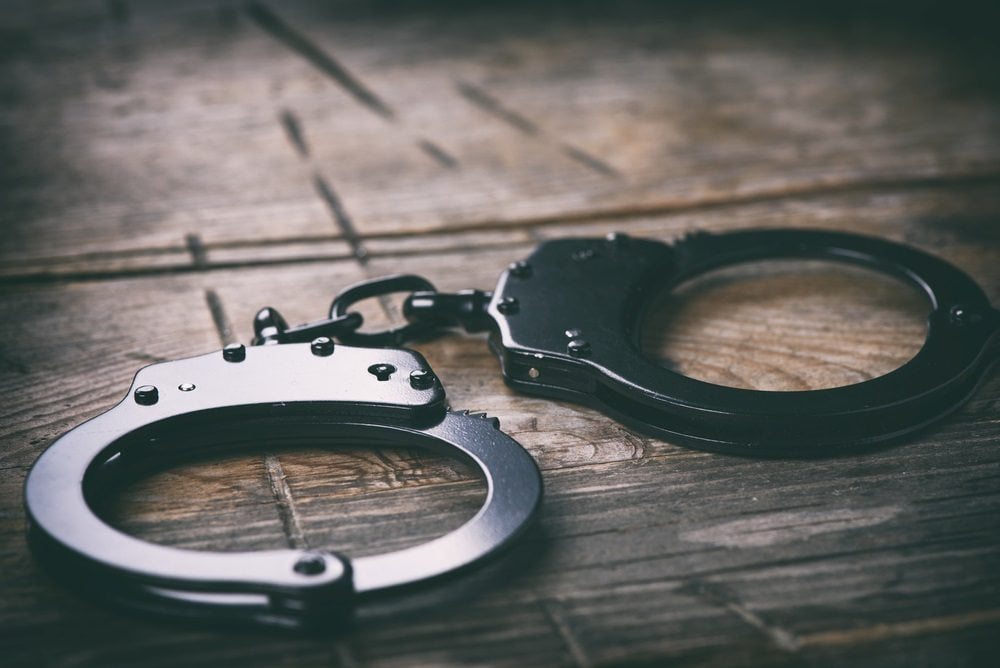 Three suspects have been taken into custody by local law enforcement in South Africa following the kidnapping of a 12-year-old boy named Katlego Marite. It’s believed to be the first example of such a crime in South Africa involving a ransom demand being requested in Bitcoin.

Katlego Marite was snatched on Sunday as he was playing with friends in the town of Witbank, South Africa. The last communication his family had received from the kidnappers was a ransom note. According to reports in The Guardian, it read:

“This is a kidnapping … We demand ransom of 15 bitcoins to be paid into the below bitcoin wallet address to secure your child’s safe release – non-negotiable.”

Also in the note, threats were made against the boy’s life. The first deadline for the payment of the ransom was on Monday evening. According to a police official, the parent’s were understandably distressed by the whole ordeal. He said:

“They don’t even know what this bitcoin is. They’re devastated and you can see they’re worried and asking themselves: ‘Where’s our son?”

CCTV footage from a neighbouring property shows the boy being forced into a silver Toyota Corolla which promptly left the scene. Authorities and the boy’s family were alerted by one of his mother’s colleagues. The unnamed co-worker of Miriam Marite had gone in search of the car after seeing the private security footage. After he saw a similar car outside a local bar and reported it police were able to detain three men in connection with the kidnapping.

Local media outlet TimesLIVE report that no suspects have been arrested or charged as of yet. According to Brigadier Leonard Hlathi, taking suspects in did not mean that they would be charged. The three were merely being detained for questioning at present.

The publication also stated that it was still unknown if the three suspects were continuing to be held by police or if they had simply been questioned and then released.

The kidnapping of Katlego Marite isn’t the first example of such a ransom being made in Bitcoin. Last year, we reported on the case of EXMO Exchange employee Pavel Lerner being taken from outside his office in Kiev. He was freed three days later after the million dollars worth of Bitcoin was paid to the kidnappers. There has been no report yet to indicate that those responsible have since been arrested.

Tags: bitcoin kidnapbitcoin ransomKidnappingSouth Africa
Tweet123Share196ShareSend
BitStarz Player Lands $2,459,124 Record Win! Could you be next big winner? Win up to $1,000,000 in One Spin at CryptoSlots