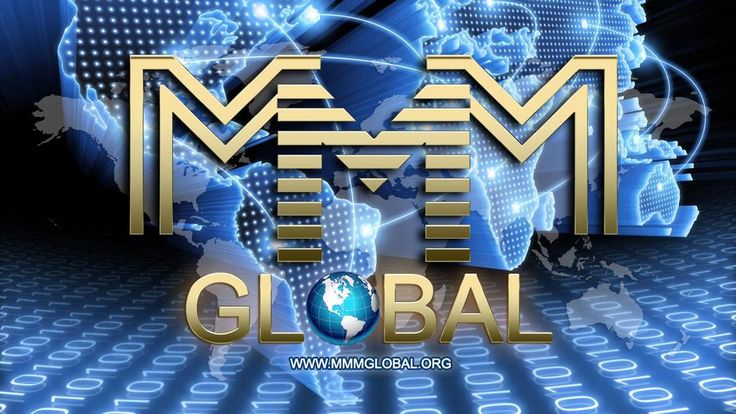 Now that the Bitcoin experiment held by the MMM Global company is coming to an end, there is a massive outpouring of user opinions on how this platform operated. As was to be expected, some people are happy with their experience, whereas others have lost a lot of funds. Especially in South Africa, there seem to be very mixed feelings.

In this day and age of social media and global communication, making one’s voice be heard became a lot easier than it was a few decades ago. The closure of the MMM Global Republic of Bitcoin is causing a lot of dismay and annoyance among the South African population, as many of them are or were invested in this Ponzi scheme.

One Twitter user makes a mention of how his wife invested RS15,000 in MMM Global back in 2013 but never saw any money back from the company. During that period, the MLM program was offering a Mega Share incentive, which later on evolved into the Mavro offering, for which users had to complete one daily task on social media to “spread the word about MMM and how it changed their lives”.

Most people are well aware of how MMM Global managed to stay in business for so long, as there are plenty of accounts to be found of people who received their money back, and some even made a small profit. That is one of the risk factors of a Ponzi scheme: as long as new funds keep flowing on, early adopters will get paid.

South Africa was a breeding ground for MMM Global apparently, as plenty of people were involved in the scheme. One person discredited all claims of individuals putting in several hundred of thousands ZAR – worth close to US$40,000 – in one transaction, as the system never allowed for doing so. Granted, it was possible to do through several transactions on the same account, though, and there is a very real chance lots of people have lost a lot of money.

There are always individuals who keep getting paid out while others are struggling to make a return. MMM Global was a precarious investment from the start, and some of its users will try to convince other people to invest by showing the money they have received so far. This is not uncommon, as a similar strategy is taking place by OneCoin holders, who will try to lure in unsuspecting investors as well.

Since the shutdown, an investigation by the National Consumer Commission is underway. MMM Global is just one of the nine companies currently being scrutinized, as there are claims these companies are a pyramid scheme. Not too long ago, the investigation was taken over by the South African Police Service’s Specialized Commercial Crimes Unit.