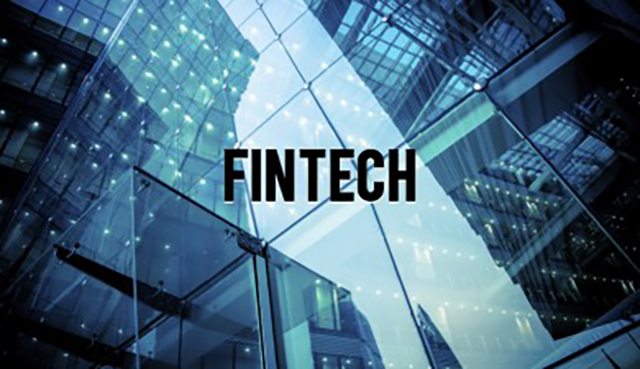 The only moral way to break the rigid finance laws is, to reform them. And as it appears, the South Korean government is leaving no stone unturned in doing the same.

The hint comes from Yim Jong-yong, the Chairman of South Korea’s Financial Services Commission (FSC), who recently presented a promising “FinTech development roadmap”. The message read that the commission has removed irrational regulations, and is now focusing to revamp current systems to make room for FinTech technologies.

Yim further disclosed FSC’s plans to raise policy loan support to $USD879 million, from $USD439 million. The double top-up is to be the backbone of South Korea’s plan to develop a Bitcoin-like — and blockchain-based — finance infrastructure in the coming years . The joint research and testing for the implementation of the said plan has already started.

What’s in there for Bitcoin?

South Korea has maintained a balanced stand when it comes to adopting Bitcoin technology. While the regulators have no specific laws yet for digital currency startups, they have never attempted to hamper their growth. Even in the recent statements by Yim, Bitcoin appears to be more like a technology in dire need of a definition.

But while the South Korean authorities spend time in creating/finding a legal definition for Bitcoin and respond to prevailing issues involving taxation, AML and security, they have ensured the startups remain unaffected from legal hassles, with the help of one “financial regulation test bed” system.

The aforementioned system, as evidenced by a South Korean media house, allows new FinTech startups to test their systems without needing a license. This means that the Bitcoin companies can at least expect to go ahead with initial testing phases, without regulatory burdens. The system further ensures a revamped Know-Your-Customer procedure that would help Bitcoin exchanges.

FSC confirmed that they will be coming out with a full-fledged Bitcoin regulation by the first quarter of 2017.

Tags: bitcoinBitcoin Newsblockchaindigital currencyFeaturedfintechNewssouth koreanStart-ups
Tweet123Share196ShareSend
BitStarz Player Lands $2,459,124 Record Win! Could you be next big winner? Win up to $1,000,000 in One Spin at CryptoSlots