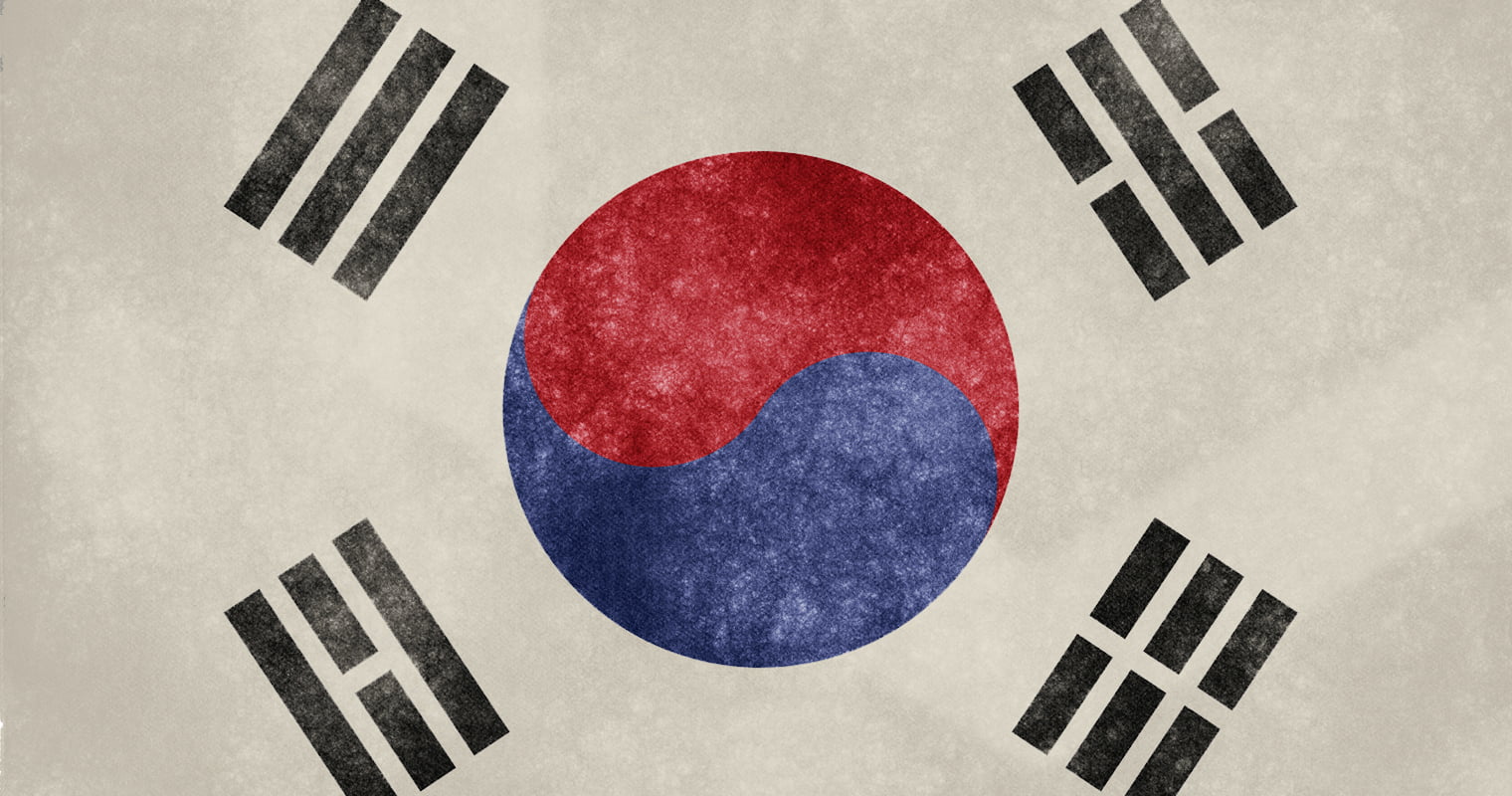 New rules regarding cryptocurrency have come into effect today in South Korea. The legislation seeks to tackle money laundering and to bring the space in line with banks’ KYC (know your customer) obligations. The regulations were set out in a document published on January 23. It stated that only those using real-name bank accounts would be permitted to trade cryptocurrencies. The date given for the change was January 30. According to the document, the new measures would:

“… reduce room for cryptocurrency transactions to be exploited for illegal activities, such as crimes, money laundering and tax evasion.”

Today, the South Korean Financial Services Commission stated that the new measures had indeed been implemented. In an email to CNBC, a spokesperson said it was still too early to tell what the effects of said regulations would be.

However, many within the cryptocurrency space are optimistic about the legislation that South Korea has introduced. TenX co-founder, Julian Hosp told CNBC’s “The Rundown” that the change in legislation would lend greater legitimacy to digital currencies in general:

“I think it’s the start of a crackdown on anonymity and the illegal use cases that some cryptocurrencies might have… If, afterwards, investors and companies have more legal security working in the ecosystem, it’s going to have some short-term downsides, but long term, it’s going to have a really, really big boost.”

Meanwhile, others involved in the space have welcomed the South Korean regulation as a much-needed step towards digital currency going mainstream. John Sarson, a managing partner at Blockchain Momentum, believes that ultimately the legislation is positive. He told CNBC:

“Protocols to protect investors have been what the cryptocurrency markets have been missing and it’s what the legislation in South Korea seeks to implement… It’s a good thing anytime an investment exchange knows their client and makes sure that their clients are doing things that are above board legally.”

Despite voices from the community sounding optimistic, the market has responded negatively both at the time of the FSC document’s publication and today, when the rules were actually implemented. Earlier, the price of Bitcoin fell from its GMT open of almost $11,300 to just over $10,200, according to industry price website Coinmarketcap.

It’s hardly surprising that such news has caused a momentary decline in optimism for cryptocurrencies. Hosp argues that the digital currency market at present is “highly emotional”. The smallest news in one corner of the global market can have a large impact on prices in the short term. On Tuesday, Korea represented only 4% of trade in Bitcoin. This figure is dwarfed by the likes of Japan and the US. Their national currencies made up around 40 and 30 percent respectively.