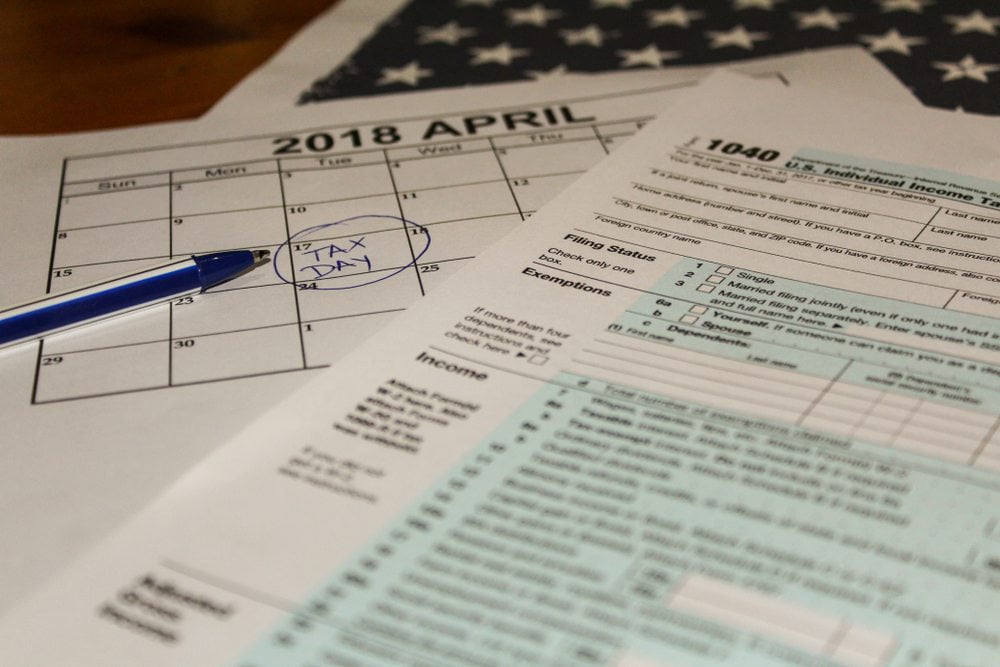 A lot of cryptocurrency enthusiasts do not like regulation. This is a hot topic of conversation right now, especially in lieu of the recent G20 meeting. While no immediate measures were represented, it seems the governing body will introduce taxation guidelines in July.

The G20 Remains on top of Cryptocurrency

It is safe to say the recent Bitcoin price dip is partially caused by G20 meeting concerns. Many investors were concerned this governing body will impose regulation at some point. So far, it seems nothing major will happen in the near future. However, the most recent meeting also seems to kick off future taxation guidelines. More specifically, such measures will go into effect in July of 2018, by the look of things.

With the effective regulation of cryptocurrency been postponed until that date, there’s still a lot of speculation taking place. The G20 officials are seemingly mainly interested in cryptocurrency taxation as of right now. It is very difficult to tax such currencies which are not controlled by a company or government. So far, it seems there is no unified taxation guideline either.

That situation may come to change in July of 2018. Introducing such guidelines will certainly shake things up quite a bit. For now, we have to wait and see how the G20 decides to tackle this problem moving forward. With their earlier meeting being rather positive toward cryptocurrencies, it remains to be seen if that positive tone can be maintained.

The Positive Attitude Remains in Place

The most recent G20 meeting was pretty positive for Bitcoin and altcoins. With no desire to ban cryptocurrency trading or introduce licensing requirements a la BitLicense, the positive tone is certainly present. Introducing taxation guidelines may turn out to be a positive development overall. After all, taxation means cryptocurrencies become legal tender in the eyes of most people.

This positive attitude came at an interesting time. A few weeks prior, the Bank of England governor warned about a major regulatory crackdown Regulation cryptocurrencies to address illicit activities is a positive message viral. However, it seems the majority of the G20 doesn’t necessarily agree with a harsh course of action as of right now.

How all of this will play out, remains to be seen. It appears South Korea wants to take the lead on cryptocurrency taxation. That in itself is a remarkable development, although a positive one as well. Given the country’s position in the world of cryptocurrency, it is evident their decision-making carries significant weight. The future continues to look bright for cryptocurrencies, especially if the G20 maintains the current approach.

Tags: bitcoin investmentBitcoin taxcryptocurrency investmentcryptocurrency taxG20South Korea
TweetShare120
BitStarz Player Lands $2,459,124 Record Win! Could you be next big winner? Win up to $1,000,000 in One Spin at CryptoSlots