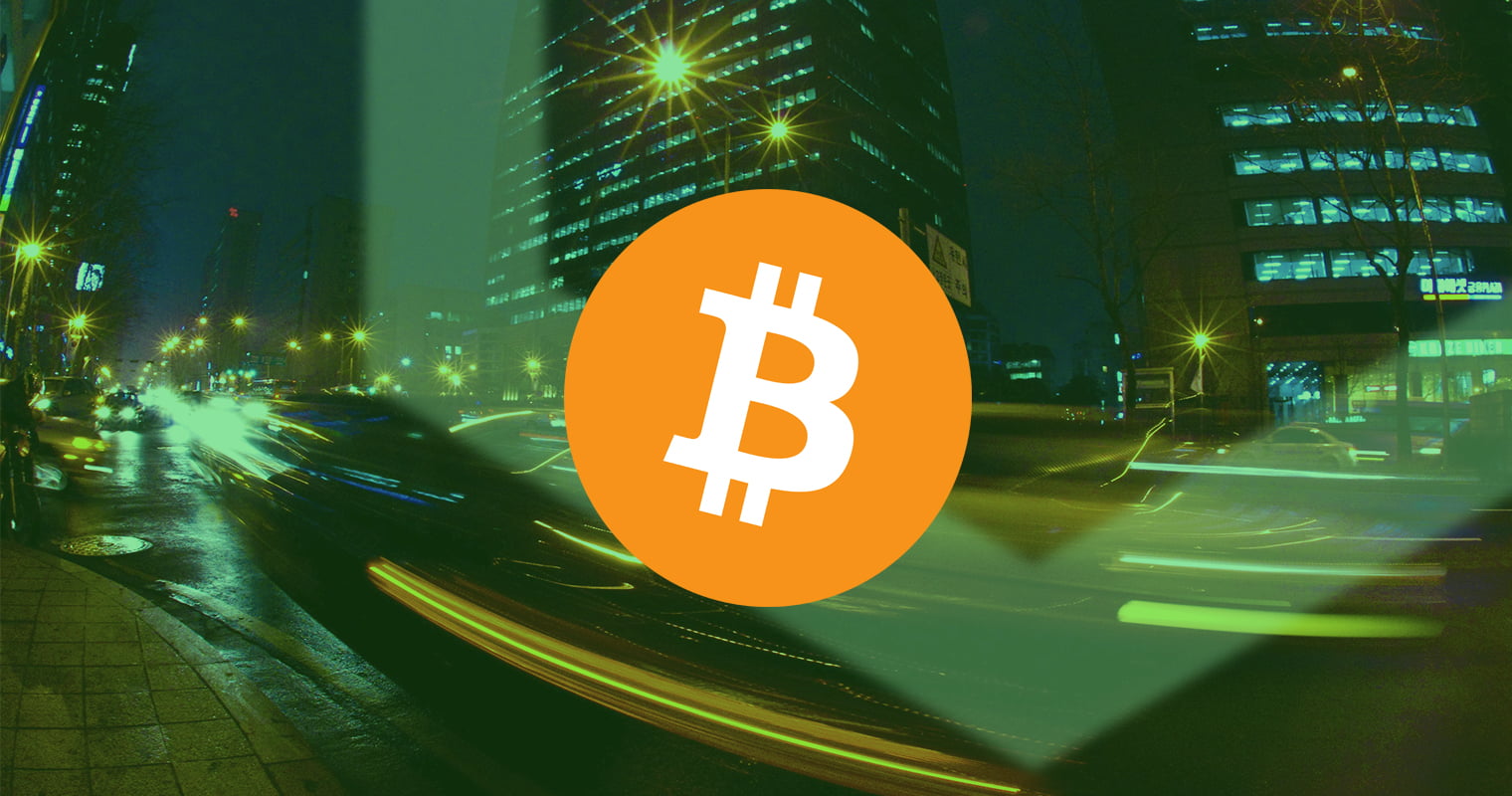 South Korea’s finance minister Kim Dong-Yeon has said that the government has no plans to shut down or ban cryptocurrency trading. The news is a welcome respite for investors worried that authorities might go as far as China in out-right banning cryptocurrency trading and investment platforms.

“There is no intention to ban or suppress cryptocurrency,” Dong-yeon said in a statement reported by Reuters. He added that the government’s immediate task is to regulate exchanges.

The comment from the Finance Minister comes as traders and investors around the world have been spooked by conflicting comments from government officials in South Korea — a major global hub for cryptocurrencies — about whether the country was planning to ban exchanges, something originally proposed by the country’s Justice Ministry. Over the past few weeks, government officials from several different ministries have come out in both support of and opposition to the potential ban.

On the same day of proposing it, in fact, the Justice Ministry was forced to soften its stance (that of an out-right ban), which many argue was unlikely to succeed from the beginning. It found little support from other governmental ministries, including the Ministry of Finance which refused to endorse a ban on cryptocurrency trading and exchanges.

In a public radio interview this month, Korea’s Fair Trade Commission chairman Kim Sang-joo also disputed the very notion of a ban, effectively stating it would be illegal for the government to enforce such measures. “[Shutting down cryptocurrency exchanges] is not realistically possible. Based on electronic commerce law, the government does not have the authority to close down cryptocurrency trading platforms.”

All these conflicting statements provoked an industry backlash, which led to the Executive Office of the President weighing in on the matter in attempts to cool fears of a blanket ban. The industry was right to have worries, as Korea notably followed China’s example in introducing bans initial coin offerings (ICOs) earlier this year.

South Korea has been at the forefront of pushing for broad regulatory oversight of cryptocurrency trading, as many locals, from students to housewives, jumped into a frenzied market despite warnings from some policymakers around the world of a cryptocurrency bubble.