South Korean Startups Will not Take the Opposition of ICOs Down 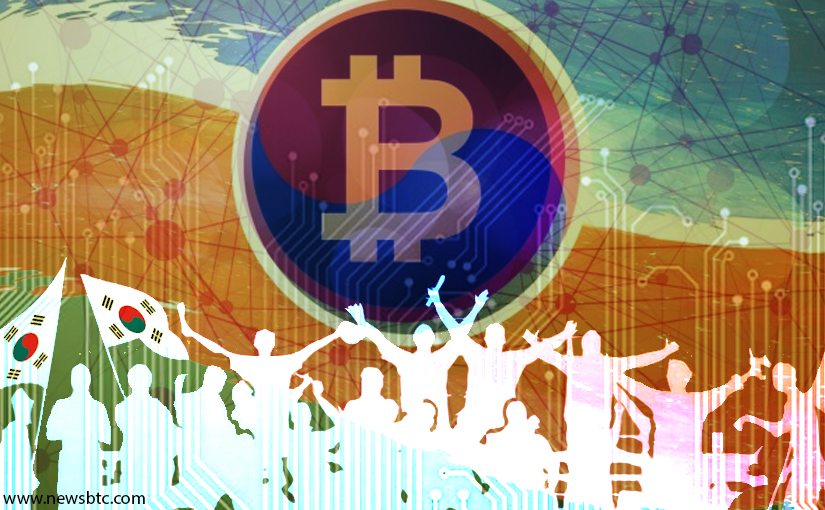 A lot of people were surprised by the ICO ban in South Korea. That it not abnormal, considering the country has been warming up to Bitcoin as of late. This new form of raising money attracts a lot of attention, though. Both for good and bad reasons, people flock to ICOs without doing much research. A few startups in the country will fight the government’s ICO ban in the coming weeks.

South Korea has quickly become one of the larger Bitcoin markets to contend with. Ever since China borked its regulations, Japan and South Korea have stepped in to fill this power vacuum. Unfortunately, things are not entirely going as planned in the country. Instead, there is an ICO ban to contend with, which makes life a bit more difficult. While China has also banned ICOs, the decision in South Korea will not be accepted all that easily.

Fighting the ban on ICOs in South Korea

Instead, a few startups are planning to fight this decision by the government. More specifically, a lot of companies saw this decision in South Korea coming from a few miles away. Taking a stance against the government is a risky move, to say the very least. Then again, it is also more than warranted, as a petition is the least startups can put together. A law firm has also been hired to prove ICOs can’t be penalized under existing laws. It is this latter part which will have some major consequences in every region where initial coin offerings are in the hot seat.

Additionally, the country is home to quite a few successful startups. Multiple companies raised a few million dollars worth of Korean Won. The concept of raising money through this alternative method is quickly picking up steam. Several coin offerings are already scheduled to take place later this year and in early 2018. This will be done despite government opposition, mind you, which is a remarkable concept. Local startups feel this ban was “rushed” and regulators shouldn’t look at cryptocurrencies as if they are pyramid schemes.

For the time being, it remains to be seen how this situation plays out. It is commendable South Korean startups want to go on the offensive. Whether or not that is a smart decision, remains to be determined, though. Things are not at a standstill in the world of initial coin offerings. It is good to see these companies focus on what they feel is the future of fundraising. Additionally, other Asian countries have – for now – taken more kindly toward ICOs. An interesting situation to keep an eye on, that much is certain.