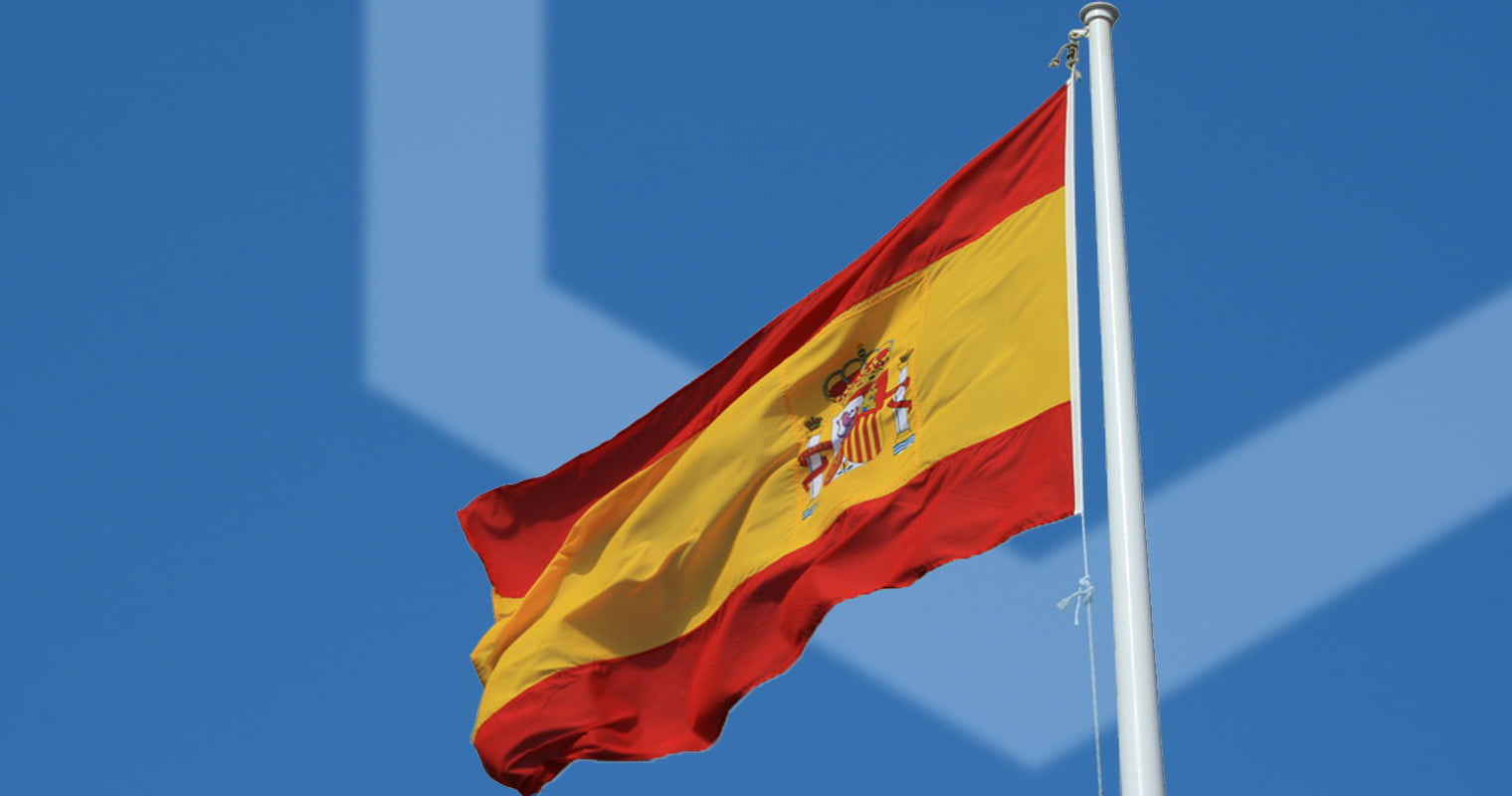 Spain looks like the latest nation to be warming up to the opportunities created by the ever-expanding blockchain industry. According to reports by Bloomberg, Prime Minister Mariano Rajoy’s People’s Party is in the process of drafting legislation governing the space. This could include tax breaks for companies and individual cryptocurrency investors, as well as a regulated framework governing initial coin offerings.

It’s hoped that by creating favourable conditions for startups in the space to flourish, the People’s Party will be able to lure some of the most cutting-edge companies to their soil. Garcia Egea, the lawmaker drafting the legislation, spoke to Bloomberg at his office in The Cortes Generales:

“The level of the digitalisation for companies will be key… We hope to get the legislation ready this year.”

The primary innovation behind cryptocurrency has attracted attention from a variety of established industries. There are many who believe blockchain and distributed ledger tech could transform the way contracts are settled, as well as providing innovative new models for data storage and revolutionising transaction methods. With industries from business and finance, to health and education amongst those experimenting with blockchain, it’s clear why Spain would want them to set up shop there.

In addition, the People’s Party is also reported to be considering ICO-specific legislation. It’s hoped that regulation will make it safer and more convenient for investors and firms alike. This will further strengthen the appeal of the Iberian nation for those on the hunt for a centre of operations for a new crypto company. Garcia Egea continued:

“We want to set up Europe’s safest framework to invest in ICOs.”

Finally, Egea told the publication that the bill might include a threshold under which investments in cryptocurrency would not need to be reported.

With such progressive legislation potentially on the cards, Spain appears to be taking the initiative shown previously by the likes of Switzerland in attracting the latest wave of technology startups. The small town of Zug in the central European nation has become a hive of activity for blockchain startups. Thanks to the nation’s favourable tax legislation and private banking, all manner of cryptocurrency and distributed ledger companies have decided to call the small Swiss town home. These include payment processors Monaco, innovative exchange platform Shapeshift, and mobile Ethereum OS Status. Spain got its own Blockchain Consortium last year – If the People’s Party legislation follows the hints that one of its drafters has dropped, Spain could soon have a “CryptoValley” of their own.

Tags: ico regulationinvestmentlegislationspaintax breaks
Tweet123Share196ShareSend
BitStarz Player Lands $2,459,124 Record Win! Could you be next big winner? Win up to $1,000,000 in One Spin at CryptoSlots