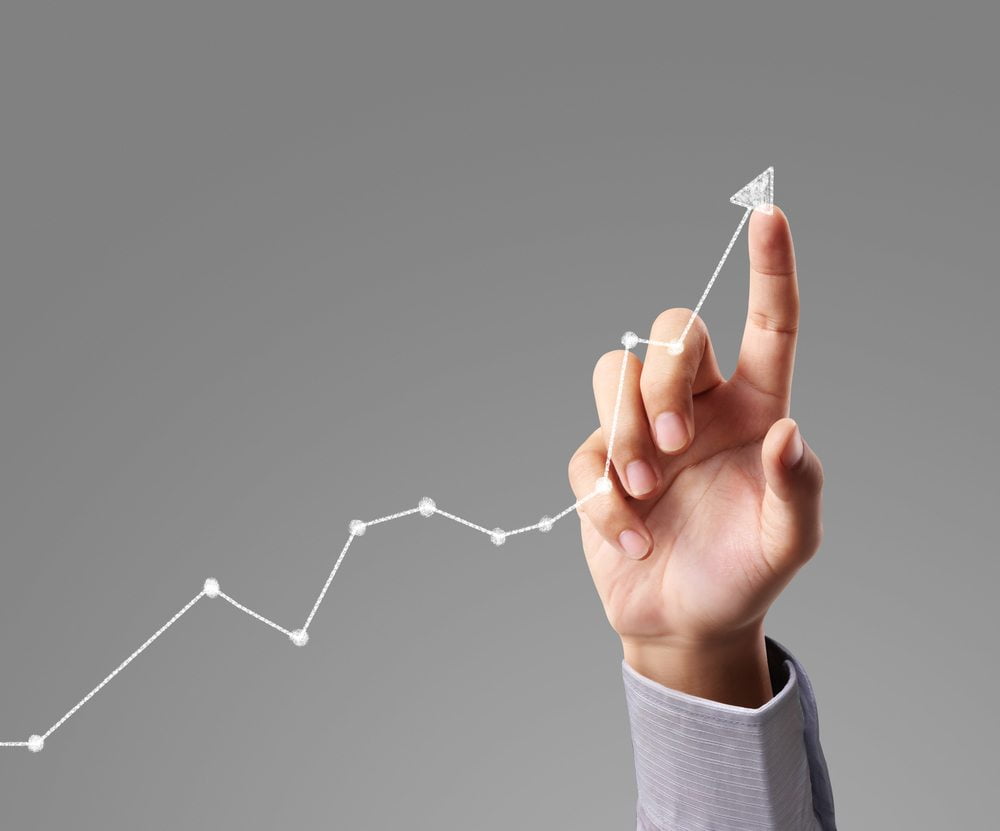 Ever since Bitfinex unveiled their BFX token, the markets have gone through ups and downs. Initially priced at US$1 per token, the prices started to plummet rather quickly. Its lowest point was around the 25-cents range, although this has improved again over time. The rumours of being able to convert these tokens to an equity take in iFinex Inc are driving up the price, it seems.

Volatile Charts Were To Be Expected

It has to be said; the BFX token has been going through its ups and downs already. This is not entirely unexpected, considering own every token represents an outstanding debt to Bitfinex users. Then again, making this token tradeable is an interesting way for the exchange to generate additional fees.

But that is not the main selling point of BFX. The company announced token holders would be able to convert BFX to equity stake in parent company iFinex inc. It doesn’t happen everyday one gets a chance to own a part of a large Bitcoin company. BnKToTheFuture will be aiding in this conversion process, although no specific timelines were provided yet.

There is even more exciting news, as Bitfinex announced users could use BFX tokens for margin funding. A combination of these two announcements may warrant a future price increase, albeit that remains to be seen. So far, the price charts for these OMNI-based tokens have been fluctuating quite a bit.

To put this into perspective, the BFX token price dropped to nearly 26 cents two weeks ago. For now, it remains unclear as to why this dip happened exactly. The BFX token price did not stay down all that long, though, as things recovered by to the 43 cents range shortly after.

BFX Token is On The Way up Again

A smaller dip could be noted a few days later when the price dropped down to 32 cents once again. However, plenty of Bitfinex users accumulated cheap tokens during that period, pushing the price back up. At the time of publication , one token was valued at US$0.4396.

Those who managed to accumulate some tokens during these dips will be more than pleased with their investments. They can either try to cash out or wait for a future price increase. For those who want to gain equity take in iFinex Inc, these prices dips have proven to be a golden opportunity to do so at low prices.