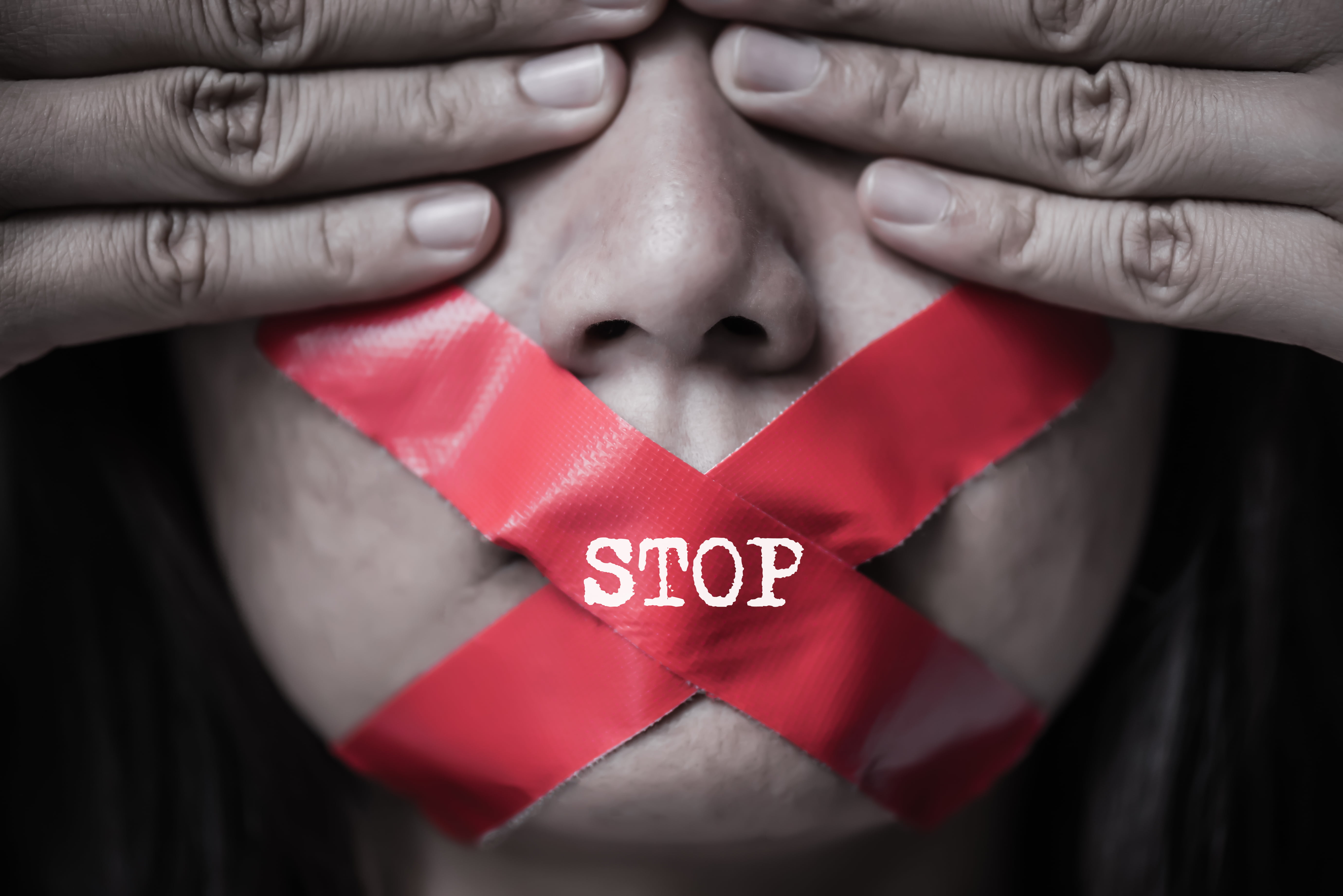 The controversial Canadian psychologist and content creating thought leader Peterson has announced he will be launching an alternative to the popular content creation funding platform, Patreon. Peterson will be working with Dave Rubin and atheist intellectual Sam Harris on the project.

The decision to abandon Patreon to form a new platform has been largely driven by what the three claim to be the inconsistent censorship of those using the service. However, they are overlooking a perfectly adequate payment network that already exists and is powerless to ban users – Bitcoin.

Bitcoin is Incapable of Pushing an Ideology

According to a report in The Federalist, Patreon has similar terms of service to Twitter. The publication alleges that these terms of service are being selectively enforced and serve to silence conservative voices.

The three thought leaders proposing the new platform are all amongst Patreon’s highest earners. Their decision to go it alone will therefore have a large impact on their ability to monetise their content in the immediate future, at least.

The incident that ultimately drove the three content creators to form a Patreon alternative was the banning of Carl Benjamin “without any recourse or semblance of due process.” Rubin commented:

“The banning of Carl [Sargon of Aarkad] for doing something that was not on the Patreon platform that wasn’t even done on his channel, because of a word he said … is a massive move of that line of what’s acceptable … the fact that this guy got booted with no chance of recourse, with no warning, just like that, is just an extension of everything else we have been talking about.”

“I’ve been working on a system for months to allow authors and other people who engage publicly on intellectual issues to interact more effectively with their readers, viewers, and listeners.”

That's why it's particularly exciting to see @jordanbpeterson and @RubinReport setting up a company to compete with Patreon. Here's their announcement: https://t.co/MJEb2jxSih

However, as one Twitter user hinted, there is already a perfectly usable, entirely censorship resistant payment network sitting right under the three thought leaders’ noses – Bitcoin:

Peterson already uses Bitcoin to receive donations at his official website. However, he seems much more preoccupied with creating his own Patreon alternative. This is a curious decision considering that whatever he creates will likely promote the same kind of censorship directed at the opposing side of the political spectrum that he has criticised Patreon for. In the interest of true intellectual freedom, surely content creators such as Peterson should be pushing Bitcoin harder. Alternatively, they could help fund or develop better on and off ramps to make cryptocurrency’s mass adoption more likely.

Without a single central authority controlling the Bitcoin network, censorship is quite literally impossible no matter what the political views of the user. Pushing on with creating a new platform instead of using something that serves the purpose of neutral payment network far better than any centralised system therefore seems like an effort to create a network under the control of favourable ideologues with the ability to play the censorship card against alternative viewpoints. Oh, and there is also the matter of network fees, which will presumably go directly to the platform’s creators.

Bitcoin is no stranger to providing controversial figures an alternative funding method. Perhaps the most famous example of this was one of the incidents that brought the digital currency closer to the mainstream in its very early days. Back in 2011, infamous whistle blower Julian Assange appealed for Bitcoin donations after he was banned from using traditional payment networks to receive donations for his Wikileaks website.

Tags: bitcoinJordan PetersonPatreon
Tweet123Share196ShareSend
BitStarz Player Lands $2,459,124 Record Win! Could you be next big winner? Win up to $1,000,000 in One Spin at CryptoSlots