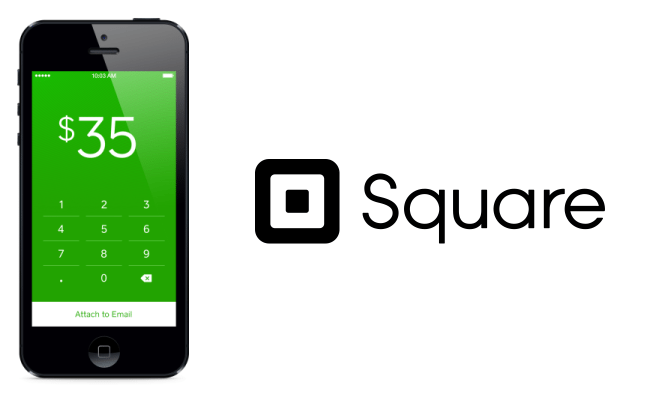 Some users of the Square Cash app were surprised this morning to discover that they could now buy and sell Bitcoin using the platform. For those unfamiliar with it, the app can be used to send payments between friends and family. They offer free, instant transactions in dollars, and now, the ability to buy and sell Bitcoin too.

Interestingly for a company who specialise in sending and receiving payments, there’s no function to pay someone using Bitcoin yet. However, Tech Crunch report that there is an option to generate an address to receive payment. However, without an option to send a transaction in cryptocurrency, it’s redundant, for now at least.

Last year, Square Cash became the most downloaded financial application on both Android and Apple marketplaces. They overtook competitor Venmo and are likely to continue to outperform their rival thanks to their innovative crypto adoption.

A statement from Square themselves read:

“We’re always listening to our customers and we’ve found that they are interested in using the Cash App to buy Bitcoin. We’re exploring how Square can make this experience faster and easier, and have rolled out this feature to a small number of Cash App customers. We believe cryptocurrency can greatly impact the ability of individuals to participate in the global financial system and we’re excited to learn more here.”

In a recent interview with The Verge, the CEO of Square, Jack Dorsey, mentioned he’d been asked multiple times about buying Bitcoin and was amazed by “how mainstream the brand is”. He went on to suggest that the younger generation are increasingly seeing Bitcoin as a preferable store of value to gold. Amusingly, he recalled hearing someone say, “gold is a stupid rock”.

For now, the Bitcoin buying and selling functions are only available to some Square Cash app users. Tech Crunch also note a few problems with the service that will likely be ironed out before a full launch of the additional features. Another issue is that users don’t hold their own private keys. Instead, a Coinbase-like system of pooled wallets is supposedly being used. This may change in the future.

Despite it’s limited release and few teething issues, users of the platform seemed happy about the news. Several Tweeted their joy at the revelation earlier today. One stated:

“since when can you buy bitcoin through @SquareCash?!”

Another was equally thrilled:

OMG! Just noticed I can now invest in Bitcoin using my Cash app! I seriously think this is my most useful app….ever.