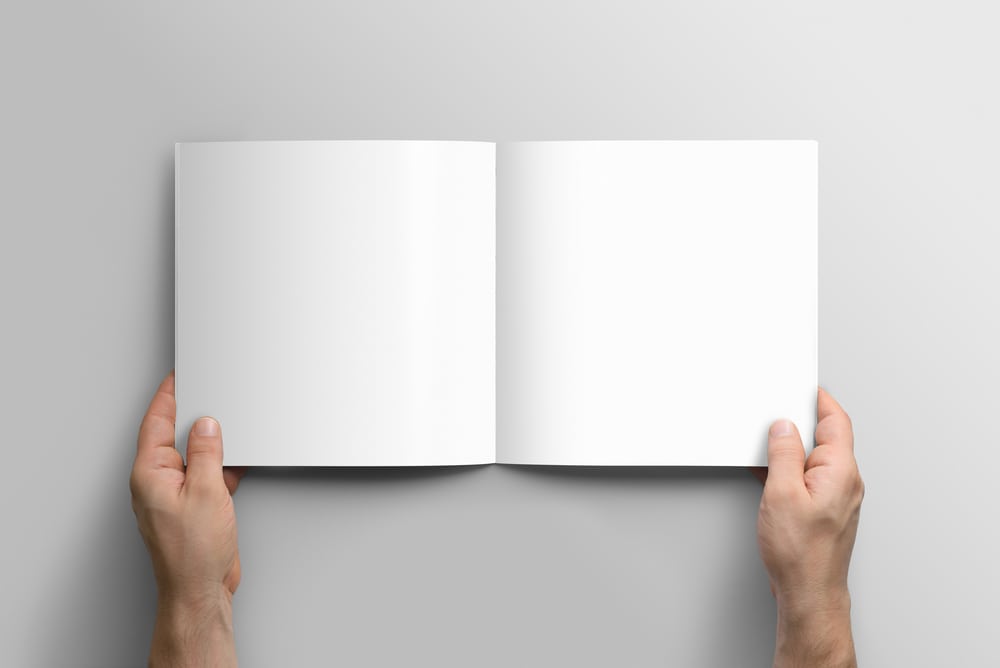 Bitcoin has seen a dismal year so far, to be frank, with the foremost cryptocurrency taking a tumble from $20,000 down to a low of $5,800. Many industry on-lookers expected cryptocurrency-related companies to stutter in a direct correlation with prices, while this was the case for some firms, Square’s ‘Cash’ service has excelled, seeing a surge in interest.

Square, founded by Twitter CEO Jack Dorsey, opened its cryptocurrency service to consumers in January, facilitating the buying and selling of Bitcoin through a mobile application. The fintech firm’s foray into the cryptocurrency industry was expected, at Dorsey indicated interest towards support cryptos throughout his tenure as the firm’s CEO. Square Cash’s Bitcoin support was quickly met with success, with CNBC reporting that 2018 Q1 saw the firm sell $34.1 million worth of Bitcoin to a wide array of consumers.

CNBC’s most recent coverage of the firm points out that Square’s success with Bitcoin has continued.

According to Nomura Instinet, a long time Square proponent, statistics indicate that Square Cash has managed to “decouple” from Bitcoin’s performance. The brokerage firm analysis has shown that the app is growing nearly three times faster than Paypal’s move into mobile payments, receiving upwards of four million downloads in May and June of this year. Nomura expects Square Cash to surpass Venmo’s 31.4 million total downloads figure within the next few weeks.

Square is more than just a bitcoin play.  A lot of people were worried because it went up with bitcoin, but instead it’s decoupling.

Additional statistics show that the app’s download figures have increased by 154% on a year over year scale, not resembling the chart of Bitcoin’s price in any matter.

As NewsBTC reported recently, Coinbase mobile downloads have been on the decline, with Coinbase’s position as a top U.S. finance app becoming nothing but a memory.  Coinbase quickly rose to the top of Apple and Google’s app stores as Bitcoin hit all-time highs, but the app’s performance has continued to follow the trajectory of Bitcoin.

The performance of Square Cash and Coinbase emulate polar opposites, with Square experiencing newfound success in the form of growing traction. Despite only offering Bitcoin trading at the present time, Square customers have enjoyed the feeless acquisition and sale of Bitcoin per the website of the fintech firm. This may be one of the many reasons why Square’s Bitcoin offering has begun to outperform high-fee services like Coinbase, which can charge upwards of 4% on fiat to crypto buy orders.

Square’s publicly traded shares, under the ticker ‘SQ’, have seen stellar gains recently, with the aforementioned brokerage firm pointing out that the stock is up 86% on the year, and up 154% year over year. Oddly enough, the 154% figure lines up with directly with the growth statistics of Square’s cash app, an unlikely coincidence that goes to show how well Square is doing as a company. 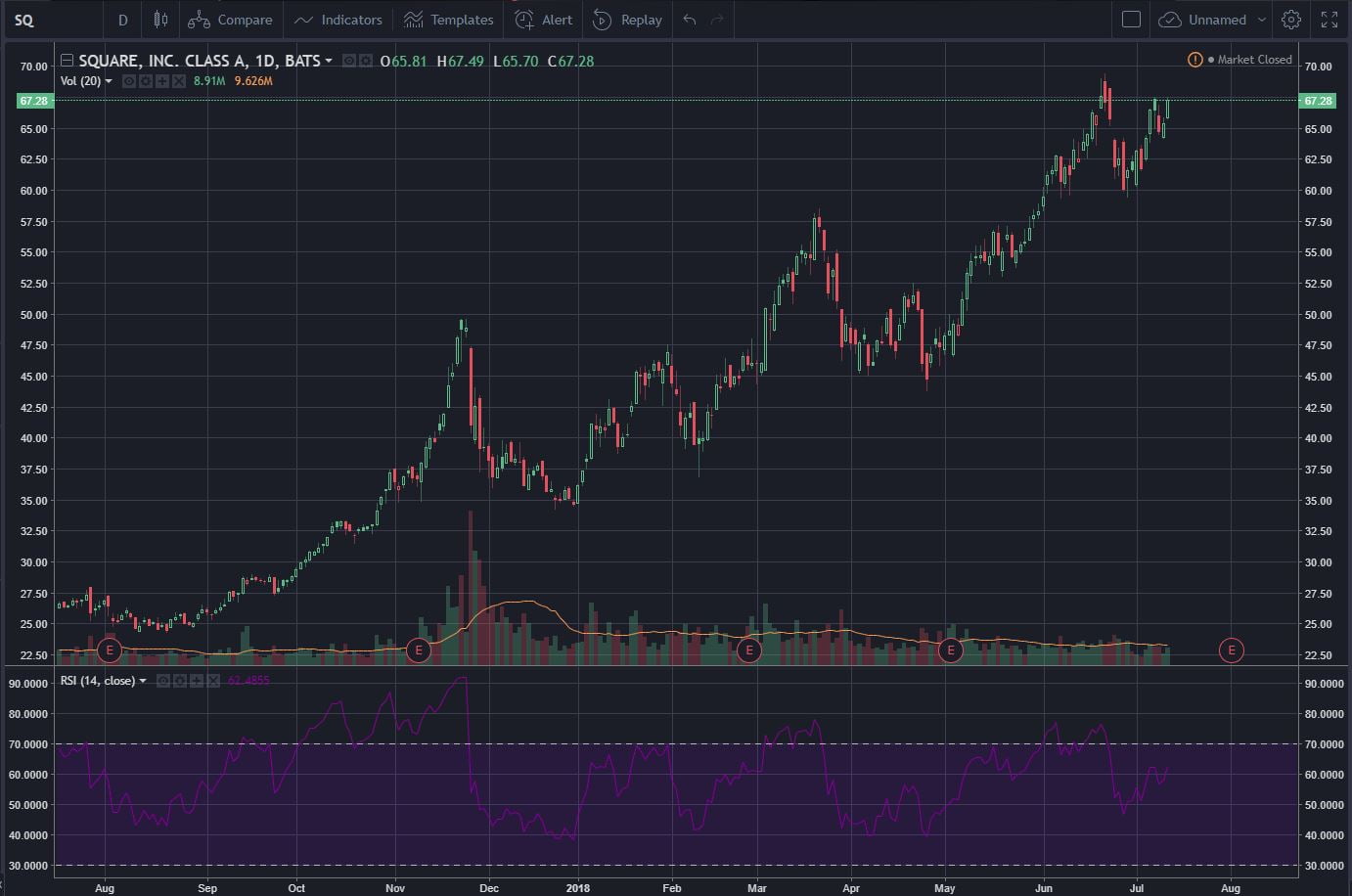 Nomura Instinet currently holds a ‘buy’ rating for the SQ stock, calling for the firm to reach $82 per share or approximately 25% higher than the stock trades now.