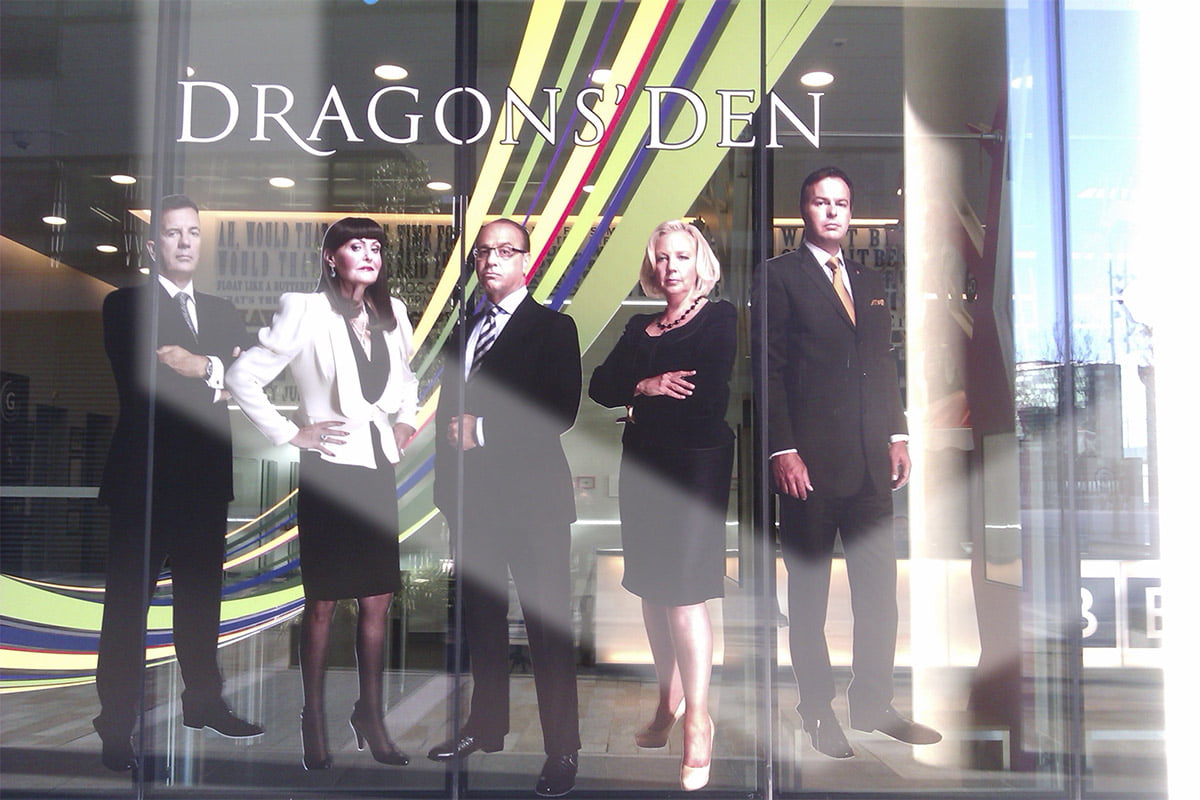 The stars of Ireland’s Dragon’s Den — Gavin Duffy, Eleanor McEvoy, and Eamonn Quinn — have been dragged into a Bitcoin scam after photos and quotes falsely attributed to them were used in a fake online ad. The advertisement is for “BitCoin Trader,” a cryptocurrency trading site that appeared on the BBC and the Guardian websites before being taken down.

The online advertorial tells a detailed but fabricated story of how the Dragons apparently made millions by investing in BitCoin Trader, but it’s all a scam. It purports that two best friends appeared on Dragon’s Den and pitched their idea for a cryptocurrency trading website which sparked a bidding frenzy among the TV stars. The ad then encourages readers to invest money in the website themselves, with the minimum stake set at £250 ($350).

Upon discovery, the three Dragons appeared on RTE’s Joe Duffy to inform the public that they never invested in the fraud and were shocked that their faces and names were used being used without permission.

“They’ve lifted pictures, footage and our names from RTE’s Dragon’s Den and portrayed it as if it’s on the Australian Dragon’s Den where two guys came in to pitch a Bitcoin Trader website,” one of the stars, Gavin Duffy said.

“The whole story actually reads very well if it wasn’t completely fake. I know it’s not true but I’d imagine if you’re somebody in the UK you could easily be duped by this.”

“It is a total scam. I contacted the BBC but trying to get these things down off websites, because it’s a paid for ad by the people behind this scam to give a sort of official veneer, then overnight people were kind enough to give me a heads up that it’s on the Guardian website as well.”

“It’s absolutely disgraceful that these things can happen… But what do you do when these things happen and god forbid anyone has invested any money in after seeing our names, god that would be terrible.”

Advertisements for BitCoin Trader describe the “platform” as follows: “Bitcoin Trader is designed to allow the average person to make millions in profits with bitcoin, even if they have no investment experience at all. All the user has to do is make an initial deposit, purchase a position in bitcoin, and wait for the automated trading algorithm to work its magic. Bitcoin trader operates using artificial intelligence, and keeps learning and learning after it is activated.”

It goes on to explain how the process is supposed to work: “The platform charges a commission of 2% on any profits the user generates. They also require you to make an initial deposit of 250 pounds, which the program uses to start trading. Bitcoin Trader makes money by purchasing when the prices go up and down. This is called “short selling” and the platform does it for you automatically.”

Unfortunately, these descriptions of BitCoin Trader may have lured some unsuspecting victims in, as the information presented on the site seems authentic and straightforward. At the moment, no further details have been released regarding the scam, and it’s not clear who created it or whether or not those people were successful in making any money.

The fraudulent move comes as cyber-criminals across the globe are finding increasingly novel ways to net illegal profits by taking advantage of the mainstream media attention cryptocurrencies have been receiving over the past year.