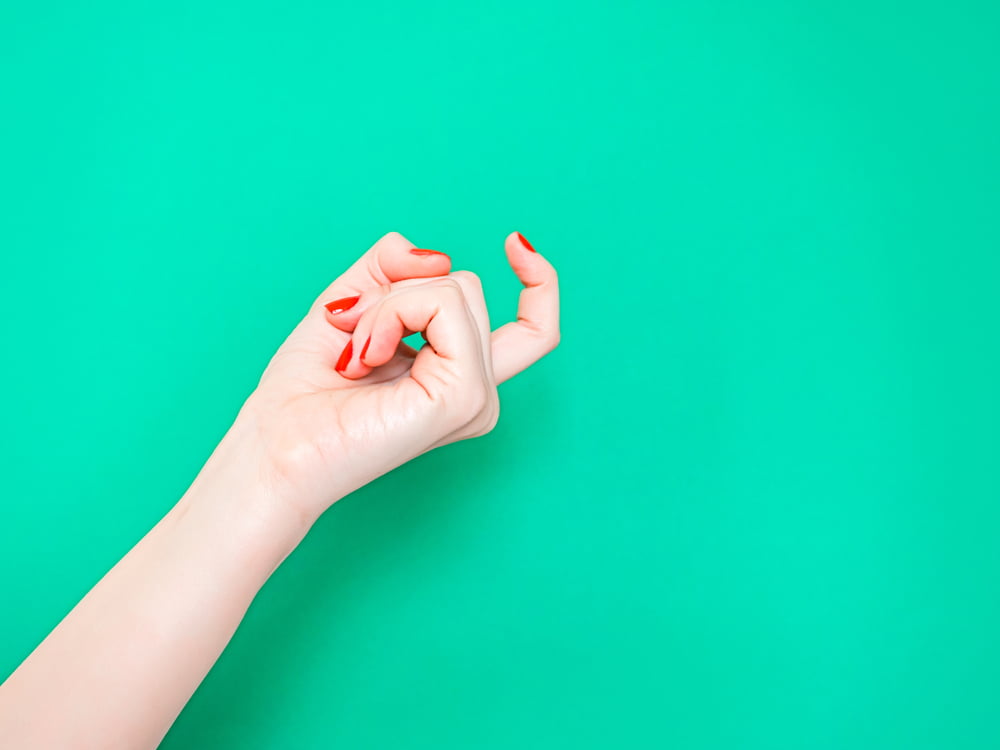 A London-based startup focused on reducing the barrier to entry for Bitcoin use has just announced an exciting new hire. Joining Azteco will be former Google manager Paul Ferguson.

Ferguson has more than 15 years experience that he will bring to Azteco. The startup is trying to make getting exposure to Bitcoin as easy as topping up a mobile phone.

According to a press release posted earlier today, the Bitcoin on-ramp startup Azteco has managed to poach talent from internet giant Google. The crypto startup is working towards making buying Bitcoin as easy as possible.

Ferguson boasts a career spanning more than 15 years in software development and product management. The new Azteco signing has led teams focused on advertising, reliability engineering, and Google’s own payment method, Google Pay. The release cites Ferguson’s “wealth of experience… in complex consumer-facing interfaces and high availability backend integrations” as being ideal for the Azteco business model. The former Google worker will reportedly work on vendor platform development, along with acquisitions of both products and vendors. The release reads:

“His addition to the team will accelerate the growth of Azteco and their goal of helping the global switch to Bitcoin as the money of the Internet. Leaving Google for Azteco is a strong indication of how potentially impactful and profitable Azteco will be and the opportunity Consumer Bitcoin presents.”

Azteco is a startup working on one of the most important aspects influencing Bitcoin adoption – the actual on-ramp itself. The company believes that a simpler way to pick up the cryptocurrency would make the digital currency much more attractive to the general public. It, therefore, seeks to create a system similar to the current, widely-used “pay-as-you-go” mobile phone top up procedure. Users would buy a voucher from a physical location – such as a supermarket – and use that voucher to “top up” a Bitcoin wallet. They can then transact Bitcoin from the wallet just as any other user would do.

The service that Azteco offers, in terms of its simplicity, is not that dissimilar to that offered by growing numbers of Bitcoin ATMs around the world. The company will need to ensure that it prices itself much more competitively than these machines seem to be. It is not uncommon for the terminals to have a 10 percent or more price premium on the current market price of Bitcoin. Many people herald Bitcoin ATMs as a great indicator of increased crypto adoption. However, such fees associated with them seriously hinders their usage for pretty much anything except as a novelty or for criminal ends.