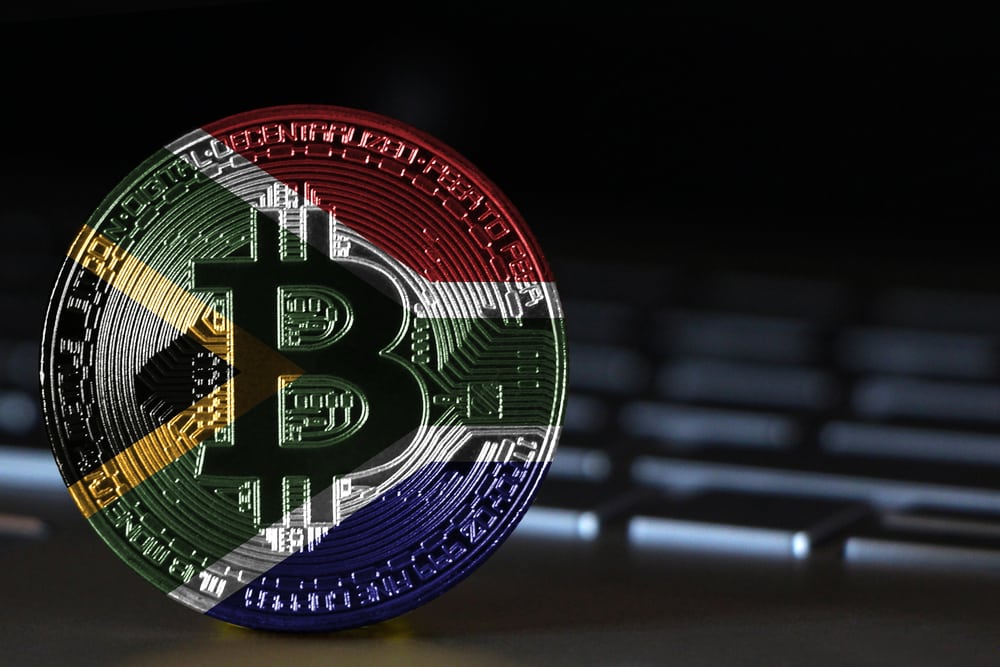 Bitcoin can make a positive impact on the financial industry. This is especially true when it comes to regions where financial hardship has become the new normal. Companies such as BitPesa try to disrupt the negative financial cycle in Africa by introducing Bitcoin-based solutions.

Fighting financial hardship in Africa is no easy feat. Money is difficult to come by and unemployment rates remain a big problem in most countries. As such, the continent is a big market when it comes to remittance transfers. Residents travel abroad to find work and send money back home. It has become a booming business for industry leaders such as MoneyGram and Western Union.

Even so, these remittance providers still pose a problem. Consumers need to travel hours to pick up money and return home. Additionally, there are the relatively high fees associated with money transfers to and from Africa. The price to pay for convenience is quite steep. While remittance transfer fees have dropped over the years, there’s still a lot of room for improvements.

This is where Bitcoin and other cryptocurrencies make an impact. Their borderless nature and no intermediary involvement make for a cheap and convenient solution. Companies such as BitPesa are making big inroads in this regard. Even for them, however, major challenges remain in place at all times. Despite some setbacks, the company is still changing the world one user at a time.

The Success of BitPesa

As one would expect, BitPesa uses Bitcoin as a means of settlement between the different brokers. Unlike traditional currencies, Bitcoin can remove friction and offer a higher degree of liquidity across African markets. By embracing the decentralized nature of this technology, BitPesa is showing how useful Bitcoin can be in the long run.

The volatility of Bitcoin makes it a less favorable currency. Even so, some African currencies show more volatility compared to cryptocurrencies. BitPesa CEO Elizabeth Rossiello recently explained how Bitcoin can be bought and sold quickly in a time of need. As such, its volatility creates far less of a problem than most people would assume.

BitPesa wants to help local companies by using Bitcoin. Solving the friction associated with doing business in Africa will not be easy by any means. Even so, small businesses, consumers, and even multinational can benefit from services rendered by relying on Bitcoin and other cryptocurrencies.

Tags: Africabitcoinbitpesablockchaincryptocurrency
Tweet123Share196ShareSend
BitStarz Player Lands $2,459,124 Record Win! Could you be next big winner? Win up to $1,000,000 in One Spin at CryptoSlots