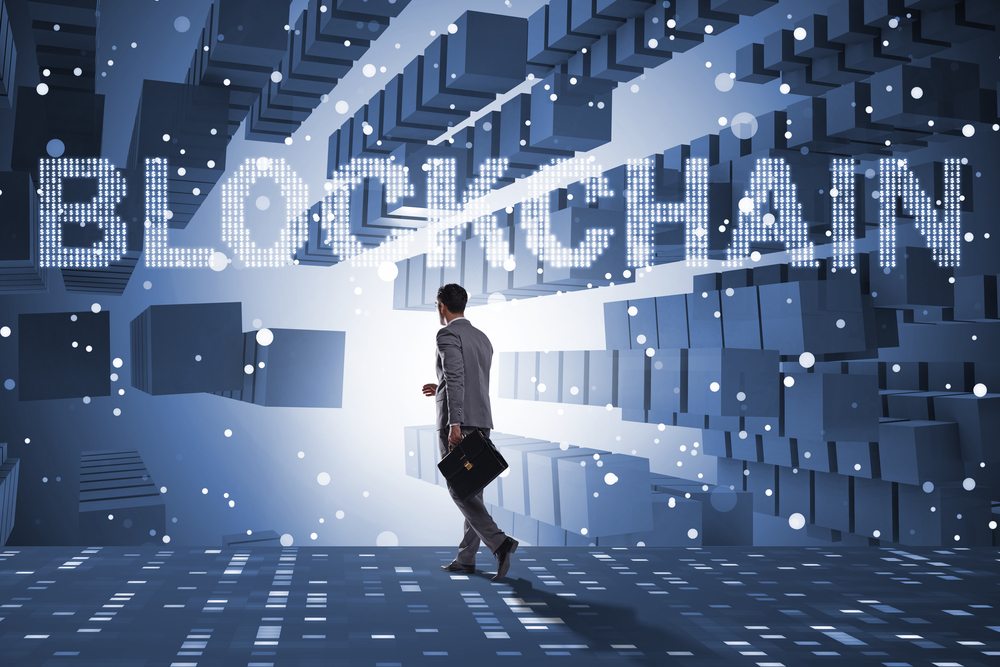 It appears there is a bright future ahead for virtual reality on the blockchain. More specifically, multiple companies are joining forces to ensure this can happen sooner or later. Edge and Matryx are two of the companies teaming up to make this vision become a reality. It will be interesting to see how this development affects both industries individuals.

Most people will have never heard of Matryx. No real surprise, as the tool is designed for distributed collaboration in science and other industries. One wouldn’t necessarily associate it with blockchain or virtual reality. At the same time, the product is developed by parent company Nanome. This particular venture focuses on VR and blockchain technology. It makes a lot of sense for them to partner Edge  to bring both industries closer together.

It is certainly true there is an unlimited amount of use cases for blockchain technology. Outside of finance, few of these options are being explored right now. Virtual reality and blockchain can make for a very powerful combination in the future. Providing a secure digital currency and VR experience is the main objective for both companies right now. That will be easier said than done, though.

“The toughest problem with integrating and developing blockchain platforms is private key management. The Edge system allows users themselves to secure private keys. Neither Edge nor Matryx will have access to user keys or private information.”

Most people know the Edge SDK secures different types of data without issues. Virtual reality content is no exception in this regard. Although it is a first for this industry, the end result will be somewhat surprising, to say the least. Securing VR systems to ensure the correct user has logged in is an area well worth exploring. Everything will be operated under zero knowledge conditions. Without third parties accessing data, the future looks bright for VR as a whole.