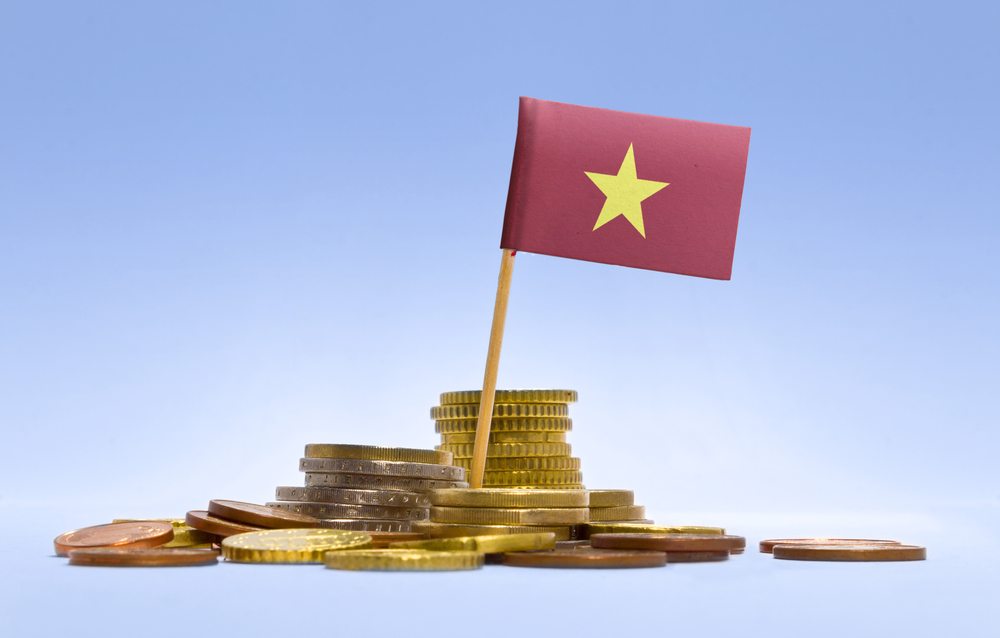 Vietnam has always been an interesting region when it comes to Bitcoin. Although adoption seemed to rise, things are not evolving in the right direction. More specifically, using cryptocurrency in Vietnam will be subject to a fine in early 2018. Outlawing this new form of money is a bad decision by the government, to say the least. Then again, it was to be expected, given similar developments in neighboring countries.

Vietnam doesn’t like Bitcoin and wants nothing to do with it. That is the message conveyed by the state bank of Vietnam right now. Bitcoin and other virtual currencies have been deemed to be illegal. This new monetary law will go into effect during Q1 of 2018, with no exact communicated so far. The only viable payment method in the country is issued or controlled by the central bank. It is not entirely surprising, though. A lot of these countries are legitimately concerned over Bitcoin and its quick rise to the top.

Vietnam Distances Itself from Bitcoin and Altcoins

Although the bank only mentions Bitcoin by name, all cryptocurrencies will be illegal next year. It is evident they only name the coin everyone knows At the same time, one has to wonder how successful this decision can be. No one can prohibit people from using cryptocurrency. Going after centralized companies is the only course of action. Consumers don’t have to declare their Bitcoin involvement whatsoever. People are free to do as they like in this regard, as there is no way to prove people are effectively using it.

At the same time, this ban comes at an interesting point in history.  Bitcoin is setting new all-time highs on a regular basis these days. Moreover, outlawing Bitcoin will give rise to an increased popularity for privacy-centric currencies. Right now, Monero is the only currency that can’t be traced back to the person using it through any known measures. It doesn’t have the traction Bitcoin has right now though. Nor is it confirmed this sudden shift will happen either. It is still worth keeping an eye on, as the possibility remains in place.

This decision by the State Bank of Vietnam is unfortunate. However, the end result will not matter all that much. No one can deny decisions like these are trivial at best. Banning Bitcoin is virtually the same as telling people only to breathe so much air during the day. It is a powerful message in a way. The educated people among us will effectively dismiss this decision. An interesting future lies ahead, that much is evident. With or without Vietnam, Bitcoin will succeed eventually.