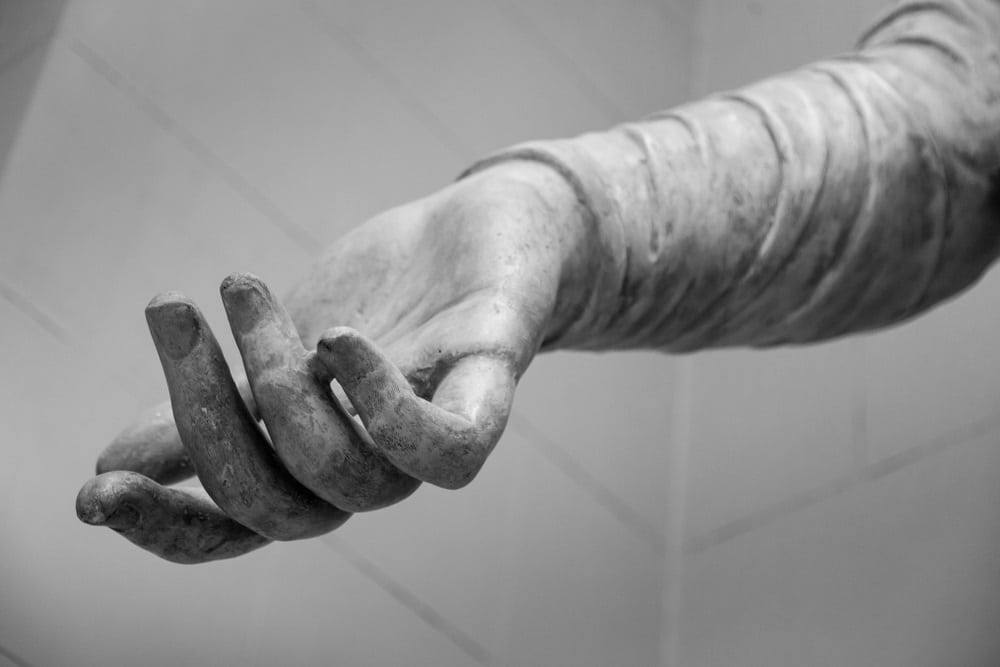 A group of cryptocurrency proponents from the Ukraine have a plan to erect of statue of Satoshi Nakamoto in the capital city, Kiev. True to anonymous Bitcoin founder’s future-looking vision, the statue will be a digital one that is only visible when using a smart phone.

Statue of Satoshi to Replace That of Toppled Lenin in Kiev

The virtual statue of Satoshi will replace the toppled one of Vladimir Lenin, one of the most important figures in the history of Eastern European politics in last century. The site of the original Lenin statue was on Shevchenko Boulevard. It was knocked down by demonstrators during the Maidan protests in December 2013.

The group responsible for the proposal to replace the fallen statue of Lenin are known as the Satoshi Nakamoto Republic. Their co-founder, Andriy Moroz told news publication RadioFreeEuropeRadioLiberty about their plan:

“We are engaging in the construction of monuments to the great man who for everyone is a new symbol of freedom.”

To turn the dreams of a digital statue into a reality, the group hope to install a plinth at the site. When this is viewed using a mobile phone camera through a special app, a statue of Nakamoto will appear. However, it’s unclear how the group plans to depict the anonymous man, woman, or group behind Bitcoin using their augmented reality statue idea.

The app itself will be created by Raccoon World. The company are specialists in robotics and virtual reality. Their website claims that they are contractors for the creation of AR monuments. The group are hoping that the new digital statue will get the go ahead from city officials. However, if it doesn’t they plan to install one in a different, less historically important location:

“In case the petition will be declined, the monument to Satoshi Nakamoto will be erected on another location. Now there is a wave of interest on the part of business to erect the monument on one of the territories of the contemporary technological business centres of Kyiv.”

The Kiev Satoshi statue isn’t the first example of Bitcoin being publicly displayed in such a way. We’ve previously reported on the Slovenian Bitcoin monument that was erected at the centre of a traffic island earlier this year. There was also the less permanent example of the Swiss blockchain company who projected a giant image of the Bitcoin logo onto the front of the Swiss National Bank this April.

Tags: Bitcoin publicitykievSatoshi Nakamotoukraine
TweetShare
BitStarz Player Lands $2,459,124 Record Win! Could you be next big winner? Win up to $1,000,000 in One Spin at CryptoSlots