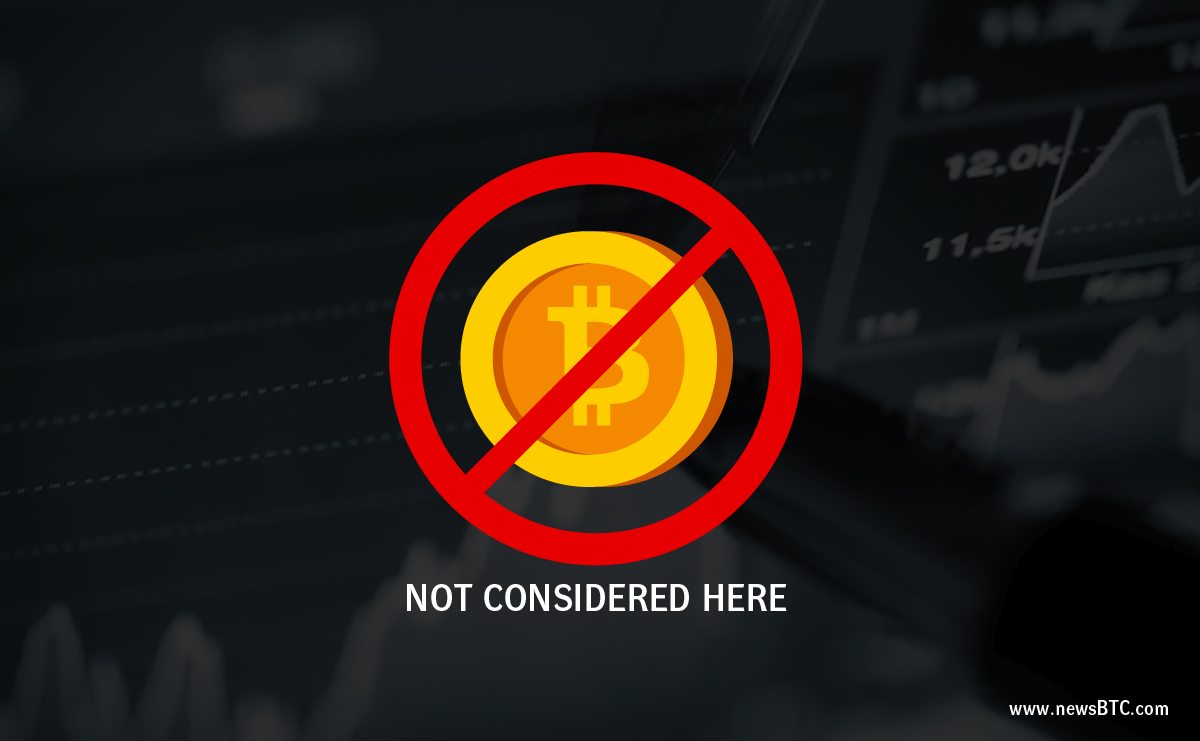 Steam Announce They Will No Longer Support Bitcoin

As the price of Bitcoin reaches its most vertigo-inducing figure to date, few in the space would consider giving up a portion of one of their coins for something as trivial as a computer game. I mean, digital cats are one thing, but the latest Call of Duty, or Fifa? Nah, better hold onto those precious satoshis to see if super-bull John McAfee is even half right with his million dollar price call. It’s just as well that the majority of folks are well and truly in the hold camp too as online video games market Steam has announced that they will no longer accept Bitcoin for use as a payment method.

The platform, which is by far the most popular way to buy new games for the PC, announced Wednesday that they were ceasing all payments using Bitcoin. In a statement on their website, they claimed that with the current volatility in price, it was difficult to use the world’s best performing cryptocurrency in a business sense:

It’s understandable from a business point of view. If you were to transfer around $20 of Bitcoin to the website for a game, and it takes two hours to confirm on the network, that’s enough time for the value of the BTC sent to be radically different by the time Steam can do anything with it. Naturally, as they’re trying to run a business, rather than an investment fund, this is problematic.

Steam cited another reason for their revoking of Bitcoin services too: the high cost of transactions. It’s understandably difficult to get someone to voluntarily send a payment if a large percentage of said payment needs be included as a fee. The increase in interest in Bitcoin has led to a situation where users are forced to up their fees to get the network to recognise and process their transaction.

This leads to an interesting dichotomy. Do you include a large fee, and pay way over the odds for the goods or service you’re buying but at least you’ll ensure that the value will be more likely to be correct when it arrives with the vendor? Or, do you scrimp on the fee, and risk the value of what you send being completely mismatched with the initial price? It’s understandable that these issues are causing difficulties to vendors such as Steam.

Steam didn’t completely dismiss Bitcoin, however. They did concede that if the volatility calms down, and transaction fees lower, they would consider reintroducing the payment method. For now, however, it remains more problematic than convenient to include it. Therefore, Steam users must revert to using more traditional payment methods. Let’s face it anyway, it makes a lot more economic sense to use a currency that is guaranteed to lose value (like the dollar) for day to day purchases, whilst saving that super-rare digital gold for a rainy day?