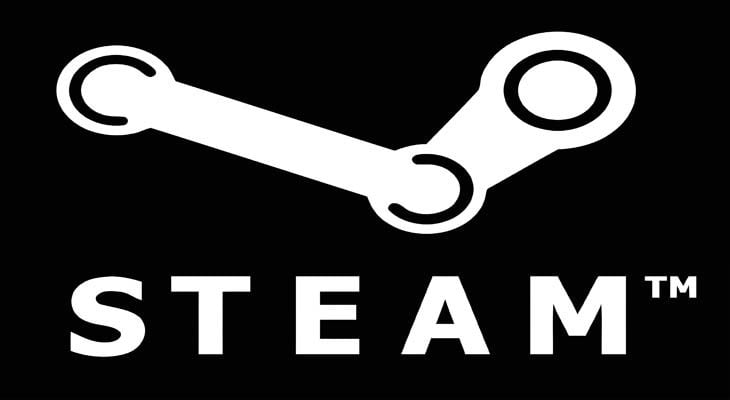 [Updated] Steam Users Can Now Pay for Games with Bitcoin

UPDATE: Following the confirmation by BitPay, it has become clear that Steam is accepting Bitcoin payments.

Rumors have started surfacing regarding a possible introduction of Bitcoin to the Steam platform. Gamers from all over the world will be familiar with what Steam has to offer; as it is the largest PC gaming platform in the world today. Code snippets of their new beta client were leaked, and there are various references to Bitcoin to be found. Gaming and digital currency come together once again, as this trend has been going on for quite some time now.

Based on the information provided in a screenshot of the Steam beta client code, Bitcoin integration is almost upon us. With various new functions added to the client regarding Bitcoin transactions, it only seems to be a matter of time until one of the world’s largest gaming platform embraces digital currency as a viable payment alternative.

Furthermore, it appears as if all of the Bitcoin transactions will be handled by BitPay, the world’s leading digital currency payment processor. This will help Steam receive their money faster and protect them from any Bitcoin volatility in the process. Plus, this move is also a major feather in the cap for BitPay, as the payment processor has undergone several changes over the past six months.

It only makes sense to integrate Bitcoin payments into the Steam platform. With no risk of fraud, there is far less worry about these payments compared to credit cards.  Also, Bitcoin transaction fees are paid by the sender, and not the recipient, which makes for a far cheaper payment alternative for Valve – the parent company of Steam – itself.

The proper integration of Bitcoin and BitPay into the Steam platform remains shrouded in a bit of mystery, though. One of the code snippets makes mention of opening a new browser window to initiative Bitcoin transactions, indicating how users will have to temporarily leave the Steam ecosystem. Assuming this functionality will be integrated into the mobile Steam client as well, it will be interesting to see if a URI will be included to initiate payments from an installed wallet.

One of the main advantages of using BitPay as a Bitcoin payment processor is how the transaction will be completed even if there are no network confirmations yet. BitPay offers this service to their customers as a way to speed up Bitcoin transfers, which would otherwise take 10 minutes or more. Valve will send an email to Bitcoin users once their payment is completed, though.

It is not the first – nor the last – time the worlds of Bitcoin and gaming will come together to create a new experience. Throughout 2015, various online stores selling game keys and game cards have started accepting the digital currency as an alternative payment method already. On that list are names such as Kinguin, Greenmangaming, and Gamesplanet.

Keeping in mind how all of these platforms sell a ton of games that need to be activated on Steam, it only makes sense for Valve to accept Bitcoin payments directly. With no financial risk to Valve in doing so, and a chance to attract even more customers from all over the world thanks to Bitcoin acting as a global payment instrument, this seems to be a very smart decision at an opportune time.