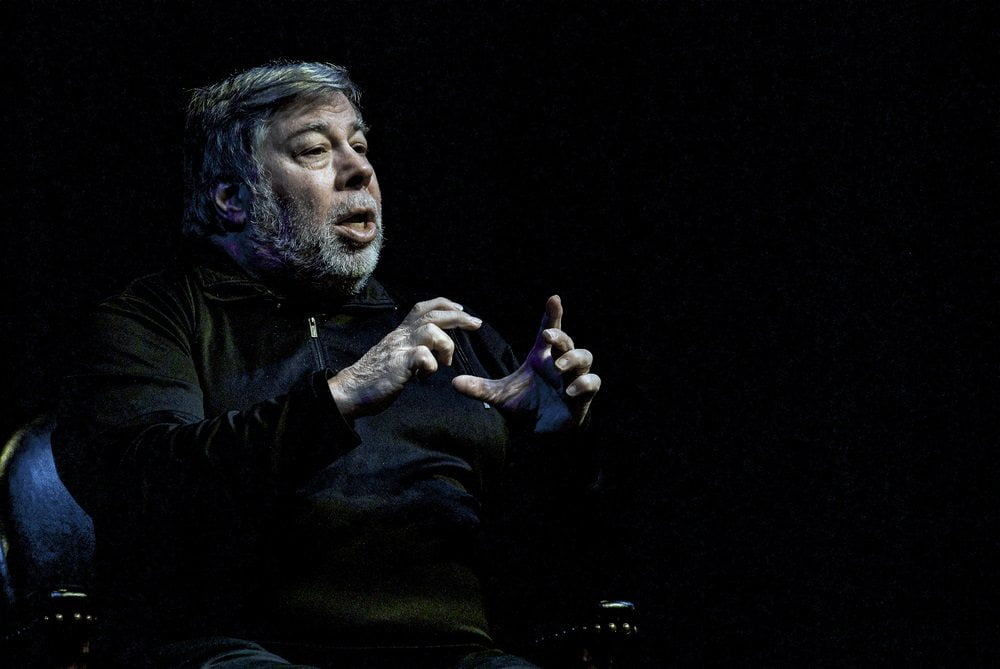 The co-founder of Apple strongly believes in Bitcoin as being distinct from the rest of the altcoin space. According to Steve Wozniak, of the 1,500 cryptocurrencies in existence, only Bitcoin can be considered ‘pure.’

Wozniak Hopes for Bitcoin to Become a Single Global Currency

In an interview with CNBC on Monday, Wozniak stated that he hopes Twitter CEO Jack Dorsey’s belief in Bitcoin will come true. The Apple co-founder made the following comments at the Money 2020 conference being held this week in Amsterdam:

Wozniak was referring to Dorsey’s comments back in March of this year. The founder and CEO of both Twitter and Square stated that he felt that a single currency would emerge for the internet and the world. He went on to state that this currency would be Bitcoin.

According to the article in CNBC today, Wozniak had bought Bitcoin when each was around $700. He’d since sold all but one. However, even someone as technically capable as the co-founder of Apple was a still able to fall victim to a scam. He was defrauded out of a quantity of the digital currency when exchanging them back to dollars. In addition to his single Bitcoin, he also holds two Ether coins – the native currency on the Ethereum network.

In the interview today, Wozniak sang the praises of Bitcoin more astutely than many commentators are capable of. He spoke fondly of its qualities of decentralisation and limited supply, likening it to a natural phenomenon that doesn’t require human intervention to work:

“Bitcoin is mathematically defined, there is a certain quantity of bitcoin, there’s a way it’s distributed… and it’s pure and there’s no human running, there’s no company running and it’s just… growing and growing… and surviving, that to me says something that is natural and nature is more important than all our human conventions.”

Finally, Wozniak addressed the altcoin space . He claimed none could ultimately compete with Bitcoin since each must serve the company that created it. Again, the topic of decentralisation was raised in his assessment:

“Only bitcoin is pure digital gold… and I totally buy into that. All the others tend to give up some of the aspects of bitcoin. For example, being totally decentralized and having no central control. That’s the first one they have to give up to try to have a business model.”

Tags: bitcoinDecentralisationsteve wozniak
Tweet123Share196ShareSend
BitStarz Player Lands $2,459,124 Record Win! Could you be next big winner? Win up to $1,000,000 in One Spin at CryptoSlots