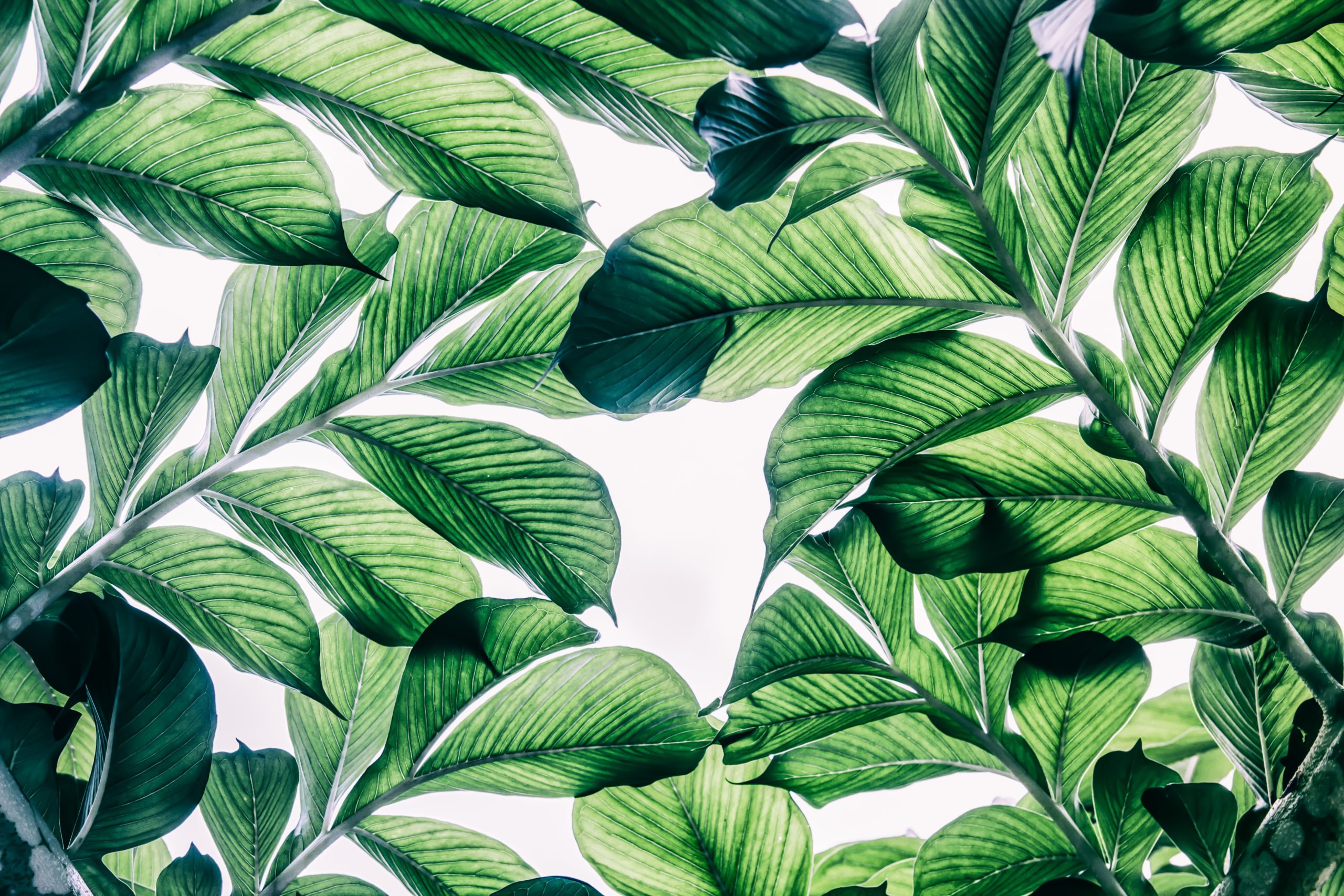 After a brutal start to the week that saw Bitcoin crash from $10,000 to as low as $8,500, the crypto market has finally started to show signs of consolidation.

According to a well-known crypto trader who has predicted recent price action quite well, this consolidation is a potential sign that Bitcoin will soon re-enter the $9,000s. Such a move, other analysts have said, will confirm that BTC will continue higher, likely moving past its local high at $10,500 prior to the halving. 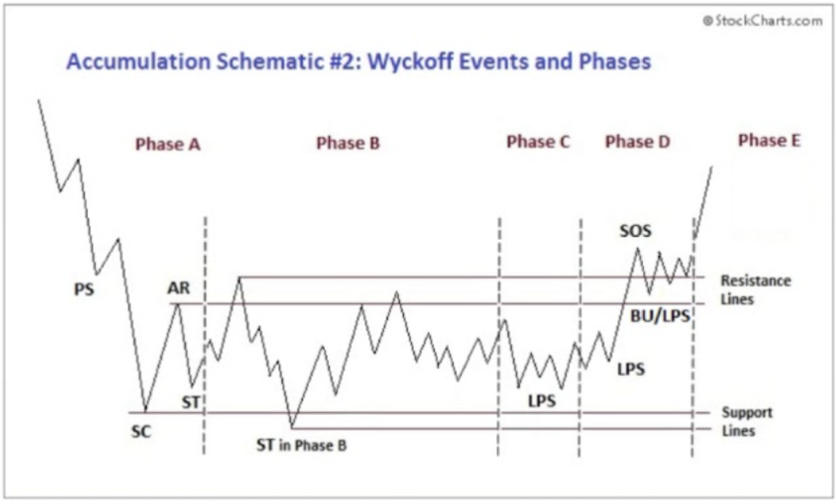 Now, Sawcruhteez is hinting that BTC may soon return higher past $9,000 after this week’s retracement.

In an analysis shared on Saturday morning, Sawcruhteez remarked that the 30-minute Bitcoin chart of the price action over the past five days is “starting to show some striking similarities to what we saw on the four-hour chart in December.”

For those who missed the memo, the price action in December saw Bitcoin bottom in a way depicted in the studies of technical analysis legend Richard Wyckoff (the aforementioned Wyckoff Spring).

What Sawcruhteez is suggesting is that BTC has over the past few days printed a price pattern similar to that seen in December, meaning that there’s a likelihood Bitcoin is bottoming and may soon explode higher past $9,000.

The 30m $BTC chart is starting to show some striking similarities to what we saw on the 4h chart in December. ? ? pic.twitter.com/0WTLcXx5el

He isn’t the only one suggesting that Bitcoin has the potential to bottom around $8,500 to kick-start the next phase of the bull run.

Per previous reports from NewsBTC, LightCrypto, a prominent cryptocurrency market commentator, laid out a case for why BTC may be bottoming at $8,500 to $8,600, near 20% from the $10,500 high.

The case included the fact that Bitcoin has held up as gold has fallen under $1,600, the seeming impending rate cuts from the Federal Reserve and other central banks, the existence of the impending block reward halving in May 2020, and the fiscal policies being implemented by the world’s governments to respond to flagging economies.

Tags: bitcoinfractaltechnical analysisWcykoff
Tweet123Share196ShareSend
Win up to $1,000,000 in One Spin at CryptoSlots