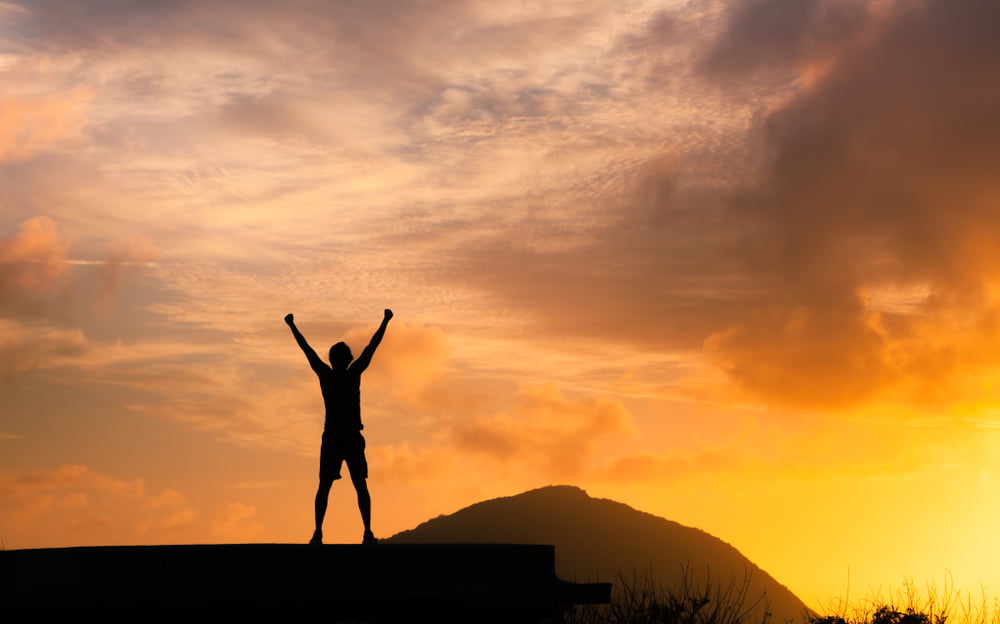 Following the week that both Bitcoin and traditional investors would like to forget, a semblance of normality has returned to stocks. Today, Bitcoin appears to have halted the slide of the past seven days and is looking to retest the $9,000 level.

But the ongoing threat posed by the coronavirus looks to be accelerating in countries outside of China. CNN reported six new deaths in Washington state, along with a surge in diagnosed cases across the US.

As well as that, the UK is on high alert following the confirmation of four new cases. The patients had recently returned from Italy – the epicenter of the largest outbreak in Europe. And much like the US, the UK is experiencing a spike in confirmed cases.

Taking this into account, the question on everyone’s mind is, is Bitcoin poised for further drops?

A week on from the Dow dropping more than 1,000 points, the third biggest points drop in its history, evidence begins to mount that Bitcoin is a correlated asset, as it too suffered a torrid time.

Today was the third worst day ever.

As such, the narrative that Bitcoin would thrive during times of economic turmoil took a major hit. Indeed, Andreas Antonopolous recently chimed in on the debate by saying a slowdown would likely see investors shun risky assets, such as Bitcoin, leading to a collapse in its price.

Moreover, Antonopolous took the opportunity to pan the attitude of maximalists, who took delight over the ensuing economic panic. Whereby he reminded everyone that cryptocurrency lacks the scale to serve the world under the conditions of a global meltdown.

With that said, analyst CryptoBullet charted both Bitcoin and the S&P500. He noted a high degree of correlation between the two. And reasoned that booming economies would exert a trickle-down effect on speculative assets. With the converse also being true, as evidenced by last week’s dip on the S&P500 coinciding with a downturn for Bitcoin as well.

“BTC is not a hedge! If you are wishing for an economic collapse and think your coins will pump, you are terribly wrong.”

And as we enter a tentative period following the panic of last week, based on the evidence above, Bitcoin investors would be praying for good news on the macroeconomic front.

Indeed, as markets fell last week, mainstream outlets were pushing a positive spin. During the midst of the panic, Wharton School professor, Jeremy Siegel took to CNBC to inject a sense of calm into proceedings by emphasizing the long term aspects of stock investing.

Markets responded yesterday and stocks bounced back, with the Dow breaking records for its biggest-ever daily gain. Whether this is a dead-cat bounce remains to be seen.

Stocks bounce back in a big way from last week's #coronavirus #selloff . #DOW posts its BIGGEST single-day point gain EVER, rising 1,294 points. Percentage-wise, it doesn't even crack the top 20. pic.twitter.com/DOM9Px4bSf

Where Now For Bitcoin?

However, for the week ahead, analyst, cryptoGats sees upward momentum for Bitcoin. His analysis also showed a correlation between Bitcoin and the Dow. But at the same time, he also sees Bitcoin trying to decouple, as evidenced by stable BTC prices after the major indices had closed for business.

“We had a 74 billion drop in crypto between Monday and Friday, finding stabilization only after the markets had closed. This tells you that without the jitters of a major indices wants to continue on its own path, which is to move up.”

His analysis highlights BTC climbing back above the 200-day moving average. And if Bitcoin can maintain this position today, an eventual close on the 50-day moving average is on the cards. With this in mind, the push towards retesting the $10k level is a real possibility.