Students To Weigh in On Bitcoin Vs Ethereum Investment Debate 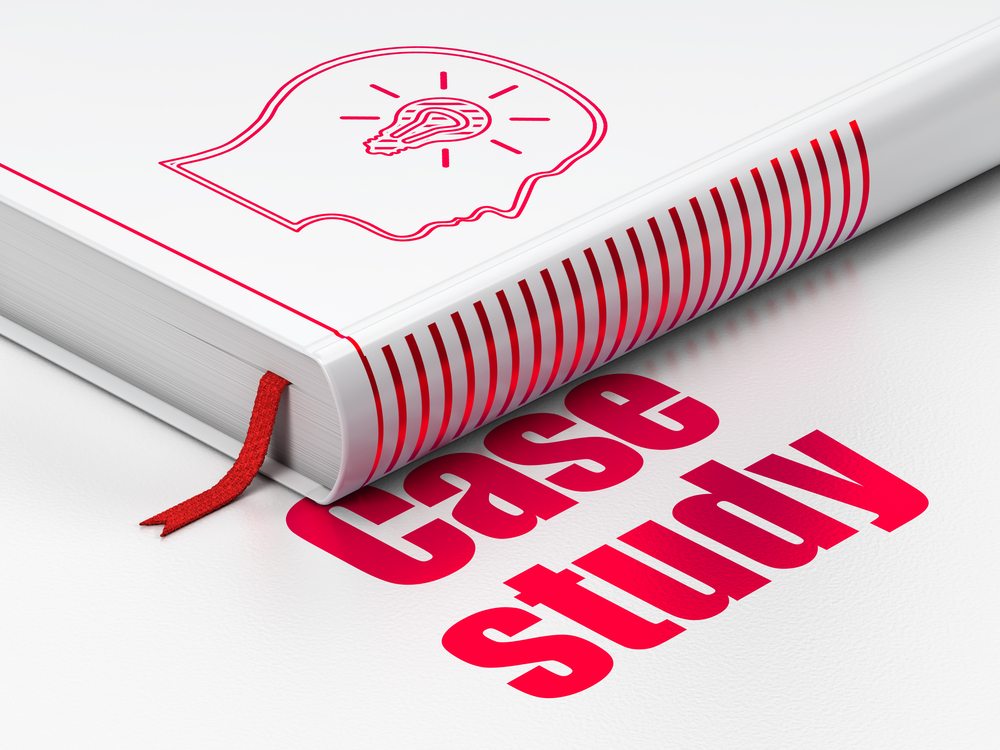 For quite some time now, there has been a debate on whether Ethereum will overtake bitcoin or not. Even though comparing the two cryptocurrencies is unfair, it looks like people favor Bitcoin to increase in value. An upcoming Kraken Investment Case Study will provide some valuable insights as to how this comparison will play out.

Answering the question of “Bitcoin or Ethereum?” seems a bit futile, yet it sparks interesting debates. Kraken, one of the biggest cryptocurrency exchanges in the world, wants to conduct a case study. This entire project revolves around Bitcoin and Ethereum, as well as developing a proper investment strategy for either currency.

Teams from universities around the world have been able to submit a proposal to solve this investment issue. Among these proposals, three winners will be selected, and awarded with prizes. A People’s Choice Award will be handed out as well, together with a US$3,000 prize.

Should You Invest in Bitcoin or Ethereum?

The case study itself is quite intriguing. Students have to assume they can invest US$1m in both Bitcoin and Ethereum combined. However, the question becomes how much of each currency they buy, and the reasoning behind it. Things are not as black-and-white in cryptocurrency, and everyone has their own reasons for doing something.

Since both projects are great examples of blockchain technology, the choice is not easily made. However, there are very few other similarities between Bitcoin and Ethereum. An investment strategy for either or both cryptocurrencies is not as straightforward as going 50/50.

Bitcoin has more real-life use value than Ethereum does right now. At the same time, Ethereum is solving technical issues, rather than focusing on the financial side by default. Both technologies have their merits, but they are perceived very differently by investors. This also means it will affect the submissions to the Kraken Investment Case Study.

Whether Bitcoin and Ethereum are rivals, complementary, or two separate entities, remains a topic of debate. The next five years could be critical for both ecosystems. Bitcoin has been around longer, yet faces a lingering block size crisis. Ethereum, while still relatively new, offers little use for Ether tokens. Then again, these scenarios could change significantly in the coming five years.