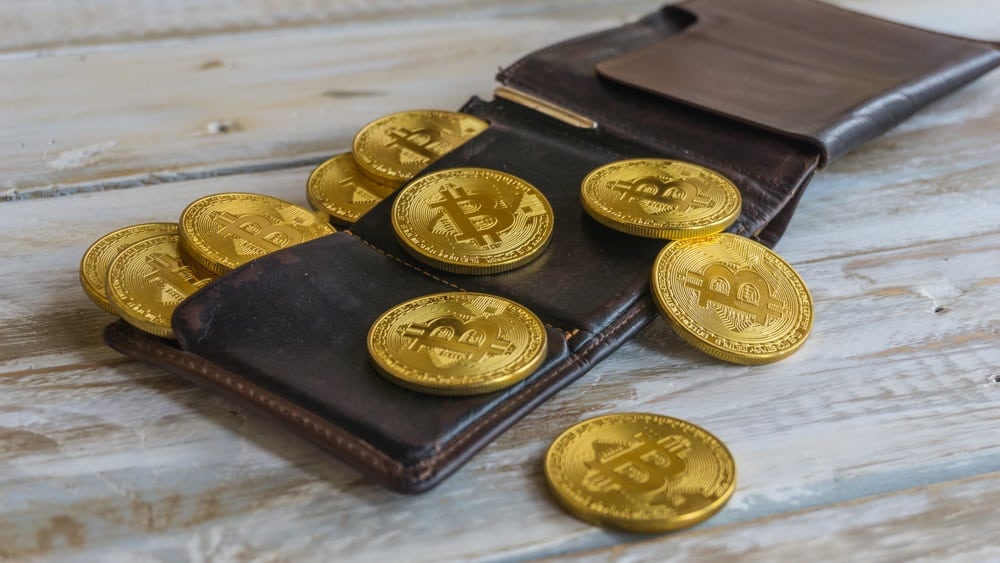 Cryptocurrencies like Bitcoin are the “next natural step” for the global economy, according to academics from the Imperial College London in a study commissioned by cryptocurrency exchange eToro.

Store of Value, Medium of Exchange, and Unit of Account

The study, as outlined by the Independent, presents research from Professor William Knottenbelt and Dr. Zeynep Gurguc. The two claim that digital currencies like Bitcoin and Ethereum have already passed one of the three fundamental tests to become a bona fide currency: acting as a store of value.

They reference three main criteria for currencies: being able to act as a store of value, a medium of exchange, and a unit of account. Bitcoin and other major cryptocurrencies are already serving one of those roles, as millions of people are using them as a store of value.

Moving forward, the coins need to fulfill the two remaining roles necessary to become a legitimate currency, becoming a medium of exchange by making it easier for people to exchange goods and services, and also prove it can be used as a unit of account, acting as a measure of value in the economic system.

In order to fulfill the final two criteria, the researchers said Bitcoin and other cryptocurrencies will need to overcome challenges like scalability and regulation.

“The world of cryptocurrency is evolving as rapidly as the considerable collection of confusing terminology that accompanies it. These decentralised technologies have the potential to upend everything we thought we knew about the nature of financial systems and financial assets,” said Professor Knottenbelt. “There’s a lot of scepticism over cryptocurrencies and how they could ever become a day-to-day payment system used by the man on the street. In this research we show that cryptocurrencies have already made significant headway towards fulfilling the criteria for becoming a widely accepted method of payment.”

Should cryptocurrencies continue to progress in terms of functionality, Professor Knottenbelt said they represent a viable technological update to the way we spend money. Dr. Gurguc added:

“New payment systems – or asset classes – do not emerge overnight but it is worth noting that the concept of money has evolved – even in our lifetime – from cash to digital or contactless payments. The wider use of cryptocurrencies and crypto-assets is the next natural step if they successfully overcome the six challenges [scalability, usability, regulation, volatility, incentives, and privacy] we set out in our report.”

At present, long transfer times paired with the large amounts of processing power needed to facilitate this means Bitcoin is somewhat limited. Additionally, barriers like lack of technical knowledge by the mainstream public and regulatory concerns must be overcome.

The study comes about a week after the Bank of England warned financial bosses that being lured into the cryptocurrency craze could expose their businesses to “reputational risks” and fraud. Other regulatory concerns surrounding Bitcoin relate to concerns that it can be used to launder money and dodge taxes.

Professor Knottenbelt said that despite this “scepticism,” he believes that “cryptocurrencies have already made significant headway towards fulfilling the criteria for becoming a widely accepted method of payment.” Iqbal Gandham, the U.K. managing director of eToro, described the situation as follows:

“The history of money is a history of evolution, of new technology replacing old to improve the transfer of value from one person to another. Cryptocurrencies represent a next step on this journey. Given the speed of adoption, we believe that we could see Bitcoin and other cryptocurrencies on the high street within the decade.”