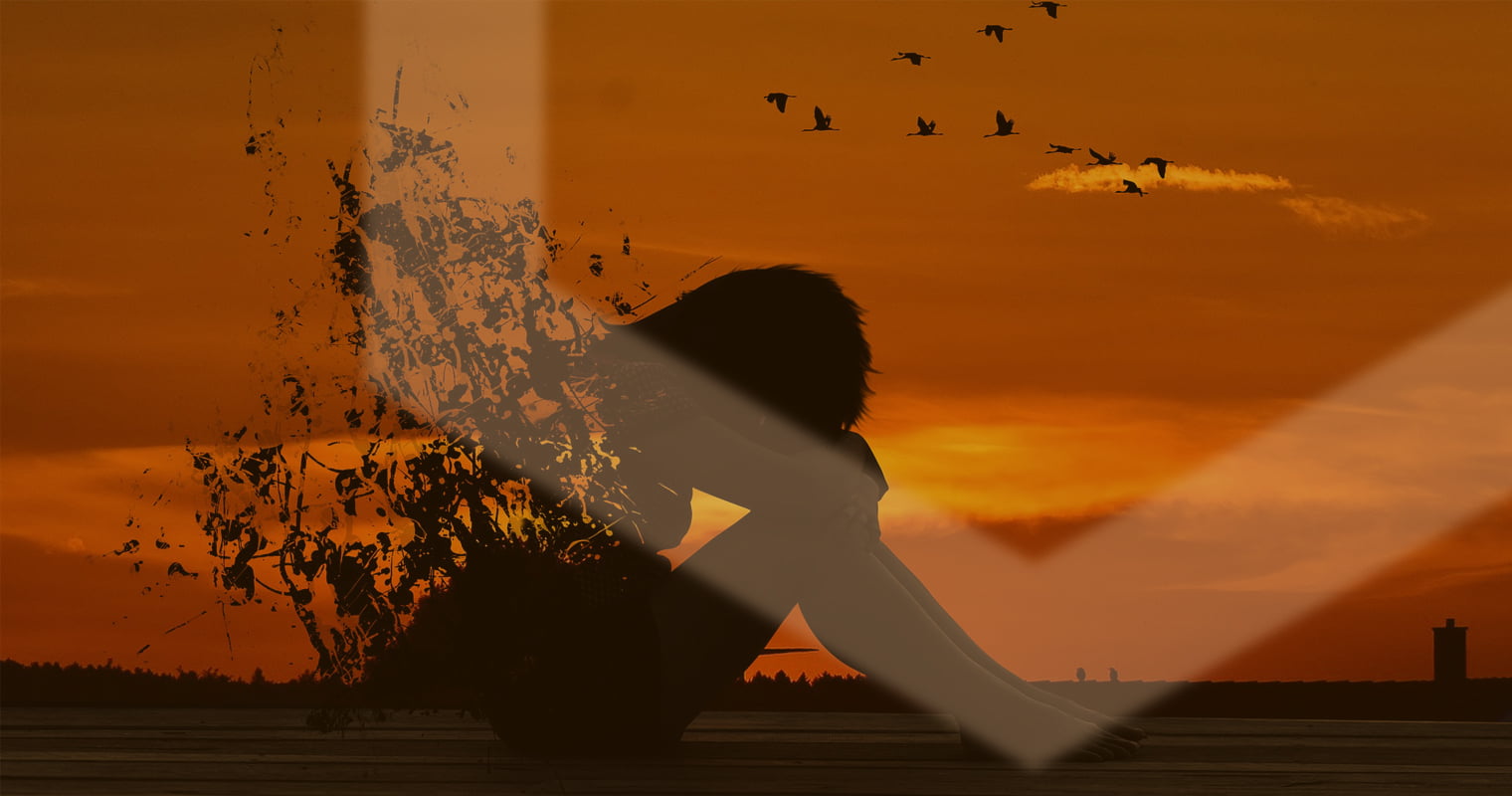 One of the golden rules of investing in anything is not to sink more money into it than you can afford to lose. This has never been more important than it is with cryptocurrency. The huge price volatility and lack of historical precedent within the market makes it a potentially dangerous space for those unfamiliar with high risk investments. After the enormous run up in the price of Bitcoin and other cryptocurrencies seen last year, and the subsequent correction in recent weeks, a Moscow-based company known as Blockchain Fund have opened a hotline to help those dealing with large losses. RT News even suggest that swings like the movement in Bitcoin from $20,000 to $6,000 in early 2018 could prompt a spate of mass suicides.

Elena Pikhovkina, a psychologist who works on the hotline spoke with Russian news source Life.ru about the initiative:

“Some people are in a panic, they don’t understand what is happening. At first everything was so good in this market, and now it has faced such changes… First of all, I will get acquainted with people in my work, listen to their stories and then give advice on how to calm down and recover. It is very important so that a person does not do anything stupid.”

Pikhovkina has learned to deal with those affected by large financial loss through first hand experience. She worked with many who lost money in 2014 when the euro and dollar rates jumped suddenly against the ruble.

There have already been reported cases of suicide occurring because of misplaced investments in the cryptocurrency space. This week, Youtube channel World Crypto Network reported of a case in which an investor had decided to take their own life following the recent price correction. In another example, a post of Reddit’s Bitcoin pages last month details the story of a 29-year-old who had sold his cryptocurrency prior to the huge price run up. According to the victim’s brother, the man in question sold or lost around 15,000 BTC just before the dramatic price increase. He told the forum:

“As the price took off in late 2013-early 2014 you could tell he was distraught over it and became increasingly withdrawn from family and friends… If I had missed out on $50M I might have killed myself too. I can’t imagine what my brother must have been feeling these past several years knowing he missed his best and easiest shot at the wealthy life he had always fantasised about.”

Recently, George Popescu, the CEO of Block X bank, told The Investor of Korea of the need for a suicide hotline to help those who’ve been affected by Bitcoin and other cryptocurrencies. He stated to the publication:

“People borrow money and invest in cryptocurrencies. If they lose it, they can get really hurt in this bitcoin craze… Maybe what we should do right now is to set up a suicide prevention lifeline to give those who hoard bitcoins a call and ask if they really know what they are doing.”