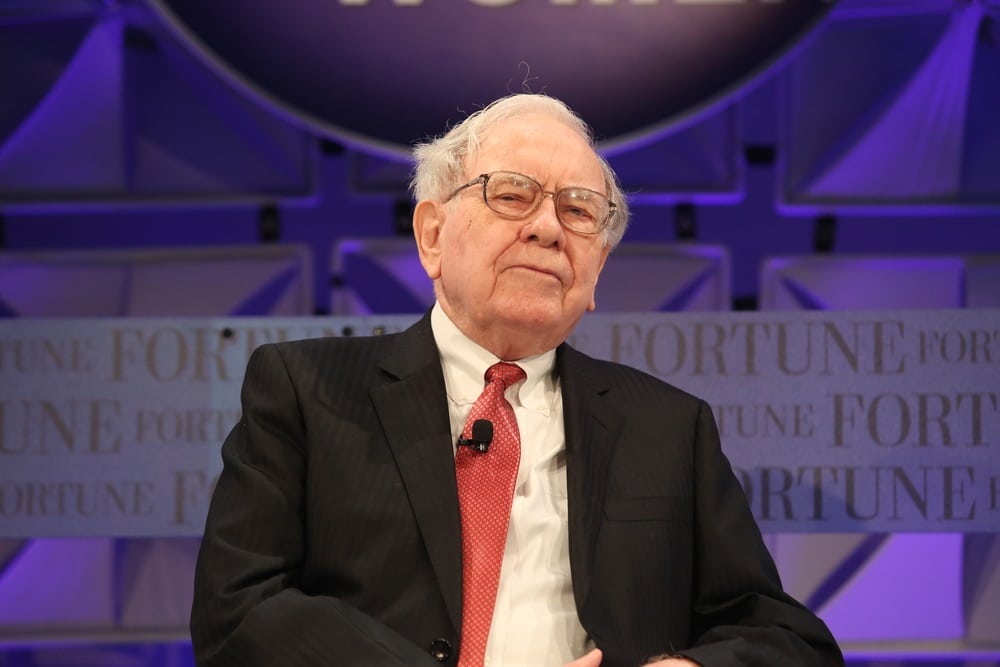 In what might be the most shocking revelation of the year, it turns out that Warren Buffet and Jamie Dimon still don’t like the world’s most popular digital currency, Bitcoin.

The two recorded an interview with CNBC yesterday in which they once again outlined their stance.

The two staunch Bitcoin critics appeared on CNBC’s ‘Squawk Box.’ Naturally, being both united in their dismissal of cryptocurrency, it wasn’t long before the subject was raised.

Despite having plenty to say about Bitcoin on several previous occasions, Dimon told the reporter:

“I don’t want to be a Bitcoin spokesperson.”

Fortunately, there is absolutely no risk of this being the case since the JPMorgan CEO represents exactly what many members of the Bitcoin and wider cryptocurrency community despise – centralised finance. Dimon then added a somewhat cryptic warning to those involved in the space:

Dimon famously enraged fans of digital currency last September when he senselessly referred to Bitcoin as a ‘fraud”. He has also stated that he would fire any of his employees that were found to be trading Bitcoin. It was later discovered that JPMorgan was one of the most active buyers of a Bitcoin tracker fund called Bitcoin XBT. He was subsequently accused of market abuse, as we reported last year.

In January, Dimon said that he regretted saying what he had about Bitcoin because it was all that people wanted to talk to him about. Clearly, he’s ready to hear more about why the public think he’s entirely wrong about Bitcoin as he is once again openly discussing it.

At one point during the interview recorded yesterday, the reporter put the question to her guests, “which of you hates Bitcoin more?” The reply from Warren Buffet was:

“I set a high standard, I don’t know whether Jamie can top me.”

Buffet is certainly more creative than Dimon when it comes to badmouthing Bitcoin. His famous outburst about the digital currency was to state that it was ‘probably rat poison squared.’

In response to this, a Bitcoin mining firm claimed to have installed a billboard across the road from Buffet’s offices. The message it conveyed was:

The Berkshire Hathaway CEO also appeared on a CNBC segment last month. He was joined by fellow Bitcoin naysayers Charlie Munger and Bill Gates. During this interview the 87-year-old billionaire stated:

Tags: Berkshire HathawaybitcoinJamie DimonJP MorganWarren Buffet
Tweet123Share196ShareSend
BitStarz Player Lands $2,459,124 Record Win! Could you be next big winner? Win up to $1,000,000 in One Spin at CryptoSlots