Survey: 60% of US Voters Support Bitcoin Donations in Federal Elections 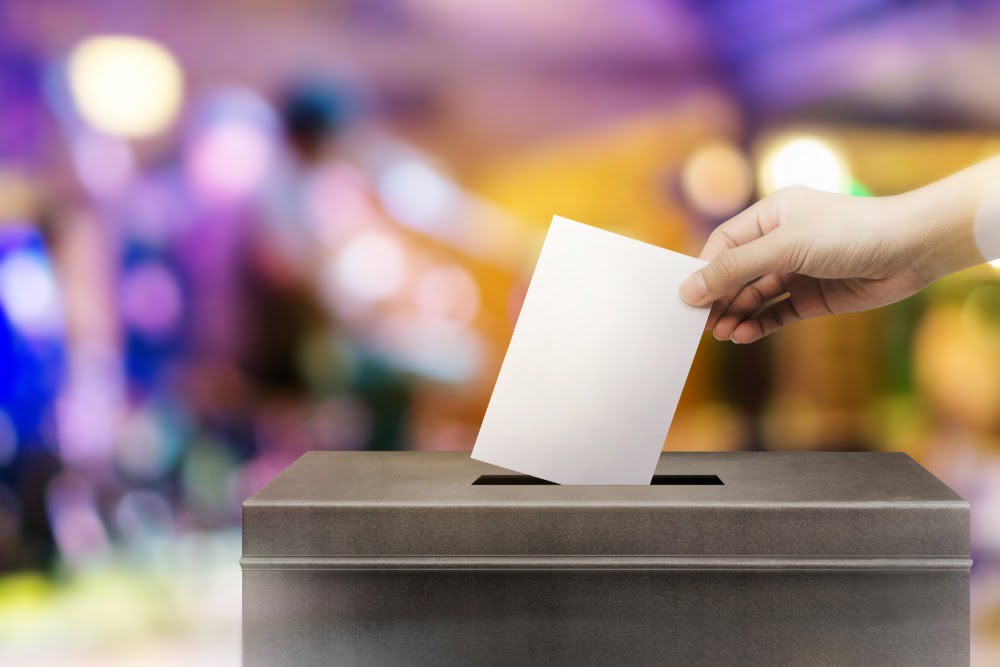 A poll conducted by IT firm Clovr has found that 60 percent of participants who are eligible voters are in favor of legalizing cryptocurrency donations in federal elections in the U.S.

A number of states have already restricted or ruled against such donations and the Federal Elections Commission (FEC) accepts cryptocurrency as in-kind contributions limited to $100.

Clovr surveyed 1,023 registered U.S. voters for their take on how digital currency could affect the political process.

It found that participants want cryptocurrency and U.S. currency to be treated the same in federal elections, with only 21 percent of respondents feeling otherwise.

The current federal law accepts both U.S. dollars and cryptocurrencies as acceptable forms of political donations, but while USD can be received in checks, cash, and credit card transactions, cryptocurrency donations are considered as an in-kind contribution limited to $100.

“From a political perspective, the overriding issues of cryptocurrency acceptance are the same ones the federal government and private sector are still wrestling with, namely value and security.”

Clovr asked participants whether digital currency is secure enough to be used for political purposes and found 54 percent saying “Yes,” 26 percent saying “No,” and 21 percent unsure. Republicans (63 percent) showed more confidence towards crypto than Democrats (52 percent), but both political affiliations were clear about their attitude towards the issue.

On financial stability, 42 percent of participants answered “Yes” whereas 35 percent answered “No” and 23 percent were unsure. The majority of Republicans were confident of cryptocurrency’s stability for political purposes, but crypto-friendly Democrats lagged behind with 42 percent, almost tied with the “No” respondents.

“An average of just under 25 percent of eligible voters in our survey indicated they would be more likely to contribute to political campaigns if cryptocurrency donations were an option,” it added.

Foreign interference, however, is currently a serious issue in American politics and respondents showed concerns about the role of cryptocurrency donations in the political system. Of those asked, 60 percent said foreign interference would be more common if cryptocurrency contributions were allowed, with only 15 percent disagreeing with that statement. Democrats (66 percent) are the most concerned, followed by Republicans (58 percent) and independents (56 percent).

“64 percent of people reported being extremely familiar with cryptocurrency believed if it was used in the policital system, it would make foreign interference in elections more common”.