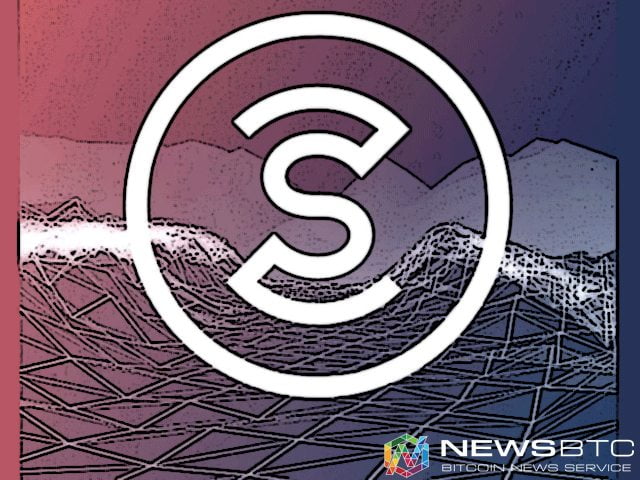 There seems to be an interesting correlation between issuing a new current to people who want to get fit. A new application on for iOS will pay people in Sweatcoin, depending on a number of steps they have taken every day.

Is Sweatcoin the Bitcoin for Fitness?

It is not the first time an initiative is launched by issuing a new digital currency to reward users who want to get fit. Sweatcoin is the latest one in this growing line, though, and the app makers will reward users for taking steps every day. Although walking around may not sound like much to people looking to get fit, it is an important first step towards a healthier lifestyle.

Measuring the movement and location by users to prevent cheating is of the utmost importance for Sweatcoin. At the same time, the solution makes use of the technology powering the Bitcoin protocol to handle payments  According to the Reuters article, retailers, health insurers, and corporate wellness managers have taken notice of these health initiatives.

But there is more to Sweatcoin, as London-based Russian entrepreneur Oleg Fomenko stated how the value if this new digital currency will be tied to the British pound at some point in the future. For the time being, Sweatcoin will only be available to UK Apple users although an Android app will follow in the coming months.

At the time of writing, the plan is to offer one coin for every 1,000 steps taken by the user. This should give active users enough coins to exchange their balances for fitness produces or services tied to the built-in marketplace. Among these rewards are Vivobarefoot running shoes, fitness classes, and infra-red clothing.

Keeping in mind this is not the first initiative to bring digital currency together with fitness; Sweatcoin will have to prove they can attract users before major health insurers come on board. If the team succeeds in doing so, insurers and employers might pay for sweatcoins in circulation.Putting a value on movement will be a difficult challenge, though.

Sweatcoin is under a lot of pressure from investors to ensure their solution works out, though. The company has attracted US$890,000 in investment from various VCs and music industry heavyweights. Moreover, London Sport has also provided some promotional support to this initiative.