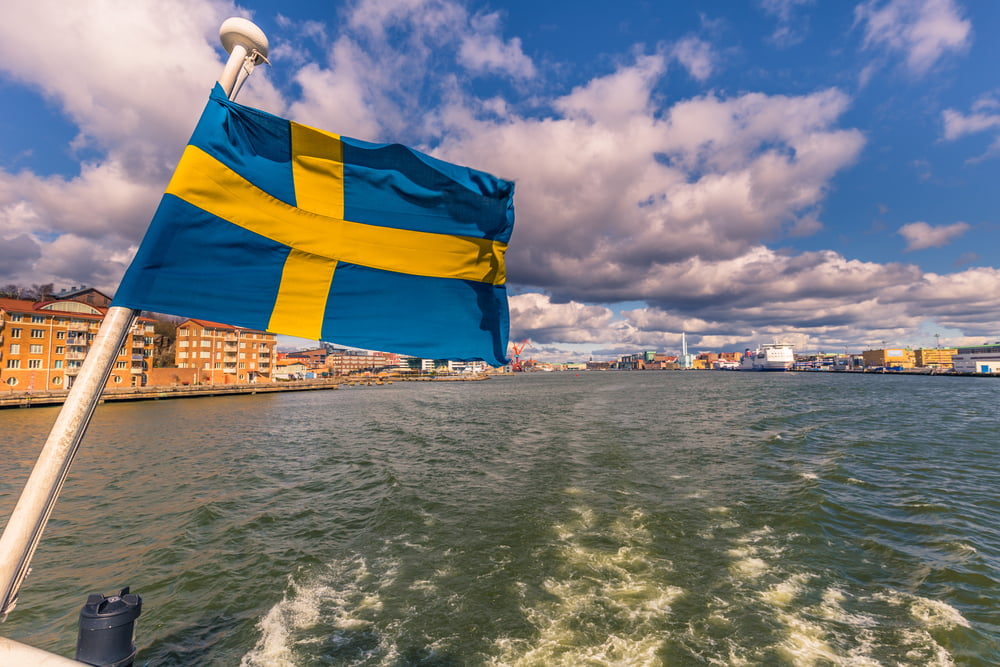 The government of Sweden has called for plans to launch a digital version of their fiat currency, the krona, to be brought forward.

As the country moves rapidly towards a cashless future, there are concerns that citizens will turn to means of payments provided by “private agents” without “state-guaranteed” digital cash.

Last year, a report was issued by Sweden’s Riksbank into the prospects of the government launching a digital alternative to their national currency, the krona. The document detailed how the electronic fiat coin would look and function.

Today, the government published a second report calling for the expected launch date of the e-krona to be brought forward.

“If the marginalisation of cash continues a digital krona, an e‐krona, could ensure that the general public still has access to a state-guaranteed means of payment.”

It went on to state that not creating such a digital representation of their existing fiat currency would risk the public searching for “means of payment” services provided by “private agents”. Exactly what was meant by that is unclear.

On the one hand, these private agents could refer to entities such as PayPal. Alternatively, it could mean the companies behind the many public cryptocurrencies in existence today.

Today’s report calls for the start of a pilot scheme for the e-krona to be moved forward to 2019. The goal will then be to begin implementing the digital cash by 2021, pending public approval.

Figures reported by Fortune show that Sweden is rapidly moving towards a cashless society.

Many retailers now refuse to take paper money at all and in a recent survey only 13% of Swedes paid for their latest purchase using cash. This leaves those unable to keep up with technology at risk of being excluded from the economy.

It seems likely that the speeding up of the launch of the e-krona will exacerbate, rather than address, these emerging problems.

Are Fiat Coins Good or Bad for Cryptocurrency?

There are many opinions on whether fiat coins like the e-krona are good or bad for more traditional blockchain-based coins like Bitcoin. Like most things, the answer is far from simple.

On the one hand, there is a risk that national governments will successfully be able to convince the public that they have addressed the glaring issues with the fiat banking system by creating an “almost-like-Bitcoin” knockoff.

It is likely that the current level of blind trust in national governments and central banks will prevail for many. There is also some speculation that providing some of the clear conveniences of digital currency without the backing of a sound monetary policy will help delay huge sums of money flowing into the likes of Bitcoin from the general public.

That said, by creating a purely digital representation of a currency, governments have likely massively reduced the potential barriers to getting exposure to Bitcoin. Using current banking methods, it usually takes at least the best part of a week to setup a new account at a brokerage or exchange. With a currency that is already purely digital, it could be traded for the harder money represented by Bitcoin.

Besides, it seems strange that national governments have waited so long to create digital currencies anyway. Very little of the technical architecture of Bitcoin or other cryptos will make it into the e-krona.

It will essentially be a government database of transactions without a blockchain. Not very exciting and ultimately not very revolutionary.

Tags: e-kronafiat currencysweden
Tweet123Share196ShareSend
Win up to $1,000,000 in One Spin at CryptoSlots