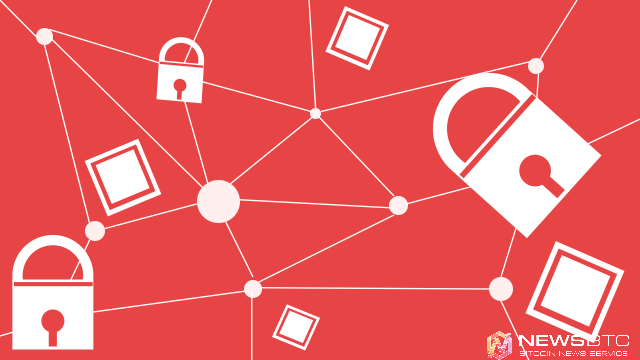 Whenever companies active in the world of digital security and blockchain startups meet, good things are bound to happen sooner or later. A recent partnership between Gemalto and Symbiont will lead to the use of smart contracts and other blockchain-based transactions in capital markets. The main goal of this collaboration is preventing illegal activities, such as forgery and theft.

Also read: France and Germany to Strengthen Control on Bitcoin and Ripple

Some people may have heard the name Gemalto before, as this company is publicly traded on Euronext and serves customers in over 180 countries around the world. The bread and butter of Gemalto is establishing an element of trust between parties active in the digital world. Obtaining full freedom – regarding finance, lifestyle, and otherwise – is not an easy task, especially not where the Internet is concerned.

With a large focus on mobile and online connectivity these days, consumers need to be sure all of their information and transactions are completely secure. Gemalto lets companies use a plethora of convenient, trustworthy services, including securing financial transactions and private cloud services. As one would come to expect, the company is also keeping a close eye on the growth of the Internet of Things sector.

Thanks to their unique technology portfolio, Gemalto has become a well-established brand in the world of digital security. Considering how the company employs 14,000 people across close to 100 officers worldwide, there is a lot of work going on behind the scenes. A lot of focus is put on research and development as well, in order to make the offered services and products even more secure.

This is where the partnership with Symbiont will prove to be beneficial, as this startup is specialized in bringing blockchain technology to financial service providers. Bridging the gap between traditional finance and the emergence of blockchain technology can be achieved by deploying smart contracts. Users can then manage, issue, locate, and even trade smart securities on the blockchain, by using a global peer-to-peer financial network.

“No corners can be cut in securing information in the ‘distributed trust’ environment enabled by blockchain technology. To seize the opportunity in capital markets, each facet has to be best-of-breed. The combination of Gemalto’s industry-leading HSMs and Symbiont’s smart securities (TM) delivers just that.”

Disrupting Finance From The Inside

Companies such as Symbiont have often been touted as the new disruptors of finance. Bringing blockchain technology to traditional finance will not only help to cut down overhead costs, but it also speeds up the transaction by quite a margin. Such services are direly needed, especially in capital markets where a lot of funds is moving around on a daily basis.

Symbiont uses the blockchain to create a platform allowing customers to make the issuing and trading of financial instruments more efficient. All of these actions take place over an encrypted peer-to-peer network, and all of the instruments will self=execute and self-enforce. Needless to say, such an automated process will cut down the costs and time associated with financial transactions.

This move marks a big step forward for the integration of smart contracts in the financial world as we know it today. By issuing financial securities on a distributed ledger, everything will operate on an autonomous level, reducing the need for third-party involvement.  Protecting the cryptographic keys and providing security protocols for smart contracts is the main goal of Gemalto’s involvement.

Tags: AutomationbitcoinblockchainEuronextGemaltoInternet of thingsNewsSmart securitiessymbiont
TweetShare
BitStarz Player Lands $2,459,124 Record Win! Could you be next big winner? Win up to $1,000,000 in One Spin at CryptoSlots