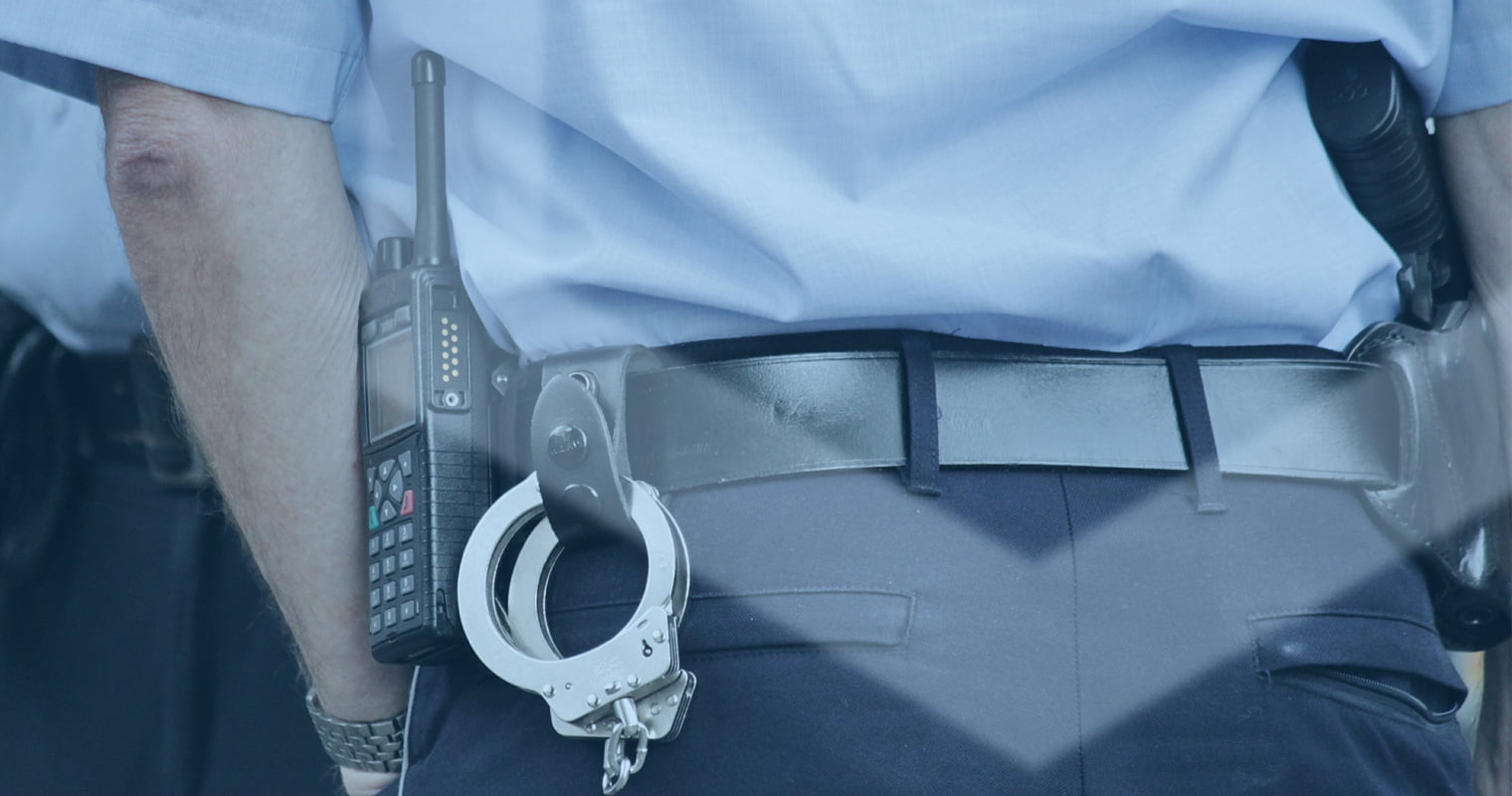 Four men have been arrested in Taiwan in connection with a Bitcoin robbery. During the incident, the suspects were able to make off with Bitcoin worth over 5 million Taiwanese dollars – the equivalent of around US$170,000. Authorities have deemed it the first case of Bitcoin robbery in the nation.

According to local authorities, the victim was lured to the city of Taichung. He was under the impression that he was meeting a group to sell them Bitcoins.

After meeting with three men, the victim – surnamed Tai – showed them proof that he did indeed have the Bitcoin needed to make the trade on his phone. It was then that the suspects assaulted both Tai and his friend. The victims suitably incapacitated, the three men then sent 18BTC from the wallet on the phone to one under their control.

In an effort to cover their tracks, the suspects then forced the victims to drink a strong liquor known as Kaoliang, which is extremely popular in Taiwan. According to Taichung police, they were trying to pass the incident off as a drunken argument.

Police was alerted by a witness to the altercation. They were able to arrest one man at the scene but the others had already fled. Later, the other men were both arrested. One had attempted to evade capture by travelling to the neighbouring island of Kinmen.

According to Arab News, a statement from local law enforcement released on Wednesday described the incident as the “first domestic case of Bitcoin robbery.” It went on to say:

“The police saw bloodstains at the scene … after further investigation, it was discovered to be a bitcoin virtual currency robbery.”

A fourth man was also detained in connection with the incident. He is believed to be responsible for planning the entire robbery.

Whilst this is the first case of Bitcoin robbery in Taiwan, it is by no means unique globally. Just last month, a similar incident occurred in the UK. This time, armed robbers broke into a property and held two victims at gunpoint until they transferred an unknown amount of Bitcoin to them.

Also last month, there was an incident of attempted Bitcoin robbery against a company in Ottawa, Canada. During this case, employees of Canadian Bitcoins were held hostage and demands were made for them to send funds to a wallet in the kidnappers’ control. However, the plan was foiled by an additional employee who was able to alert the authorities without being noticed by the criminal gang. They were forced to flee before any transfer could be made.

As the price of Bitcoin and other cryptocurrencies increases, it’s likely we’ll see more incidents of robbery and extortion occurring against holders of digital coins. For this reason, it’s wise to avoid disclosing holdings to others. In addition, care should be taken when trying to trade Bitcoin in person with someone you don’t know.

Tags: bitcoin crimebitcoin extortionBitcoin robberyextortiontaiwan
TweetShare
BitStarz Player Lands $2,459,124 Record Win! Could you be next big winner? Win up to $1,000,000 in One Spin at CryptoSlots