Tax Day Came and Went but Bitcoin Slipped Back Below $8,000 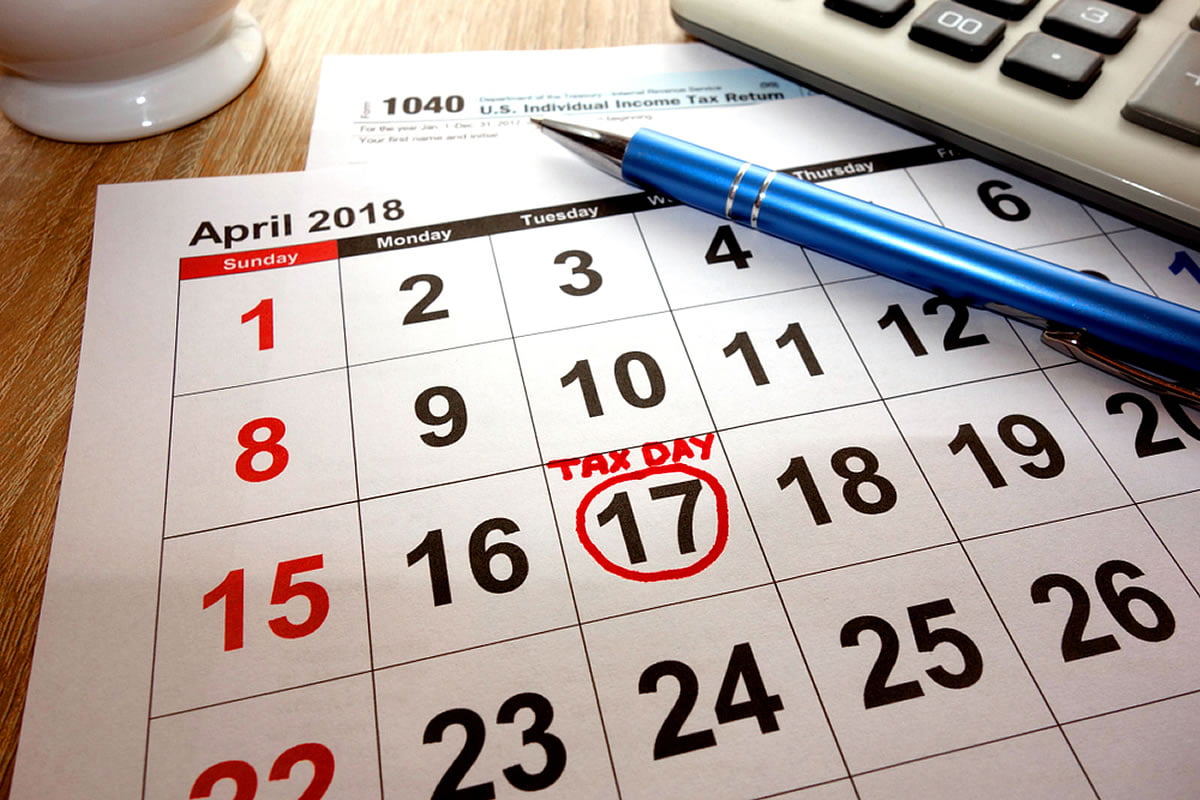 Bitcoin fell below $8,000 as the US tax deadline came and went, analysts say give it a few days.

Tax Day Rally Proves to be a Bust

As the much anticipated April, 15 deadline for filing US income tax passes the forecasted rally of the cryptocurrency market was nowhere to be seen as Bitcoin once again dropped below $8,000 during trading this morning.

The trading price hovered at around $8,000 yesterday through the morning and for most of the afternoon but then fell off briskly losing $200 in just 30 minutes around 4:00 pm according to coinmarketcap.

Cryptocurrency is considered as property by the Internal Revenue Service meaning that any profits made from them are subject to the capital gains tax. US households could owe as much as $25 billion in taxes from cryptocurrency profits resulting from the tremendous rise of prices in 2017. It’s been this number that Bitcoin Bulls led by Tom Lee of Fundstrat have been blaming for the slow recovery of Bitcoin since the market correction at the beginning of the year.

Lee who is a regular commentator on shows like CNBC’s Fast Money and head of research at Fundstrat Global Advisors has said that the continued selling pressure was due in part to those who had made large profits in 2017 now needing to liquidate assets in order to pay off their capital gains tax.

Lee had hedged his bets somewhat when speaking to Bloomberg by saying that with so little positive news in the cryptocurrency market thus far in the year the tax deadline may not be enough to reverse the trend, adding that

“Regulatory headline risk is still substantial… And sentiment remains awful, as measured by our bitcoin misery index, which is still reading misery.”

Lee still holds to his long-term predictions of Bitcoin returning to its highest price of $20,000 by mid-summer and then going beyond through the autumn of 2018.

Bulls Still Looking for Bitcoin to Make Record Highs in 2018

Jack Tatar, co-author of “Cryptoassets: The Innovative Investor’s Guide to Bitcoin and Beyond” tends to agree with Lee that Bitcoin should see substantial upward price movement towards the end of the year as he told CNBC;  “I do believe that later in the year we’ll see a breakout as more institutional money comes in and investors become better educated.”

Bitcoin had been experiencing a mini-recovery spiking to it’s highest price since March at $8,151.10 on Tuesday. Some attributed this to a blog post listing the positive aspects of cryptocurrencies by  International Monetary Fund Managing Director Christine Lagarde. Lagarde wrote in the post;

“Policymakers should keep an open mind and work toward ­­an even-handed regulatory framework that minimizes risks while allowing the creative process to bear fruit,“.

This was a distinct change from her last cryptocurrency related post which warned of its use for financing terror and money laundering. At the time of writing Bitcoin had recovered marginally and was trading at $8,100.