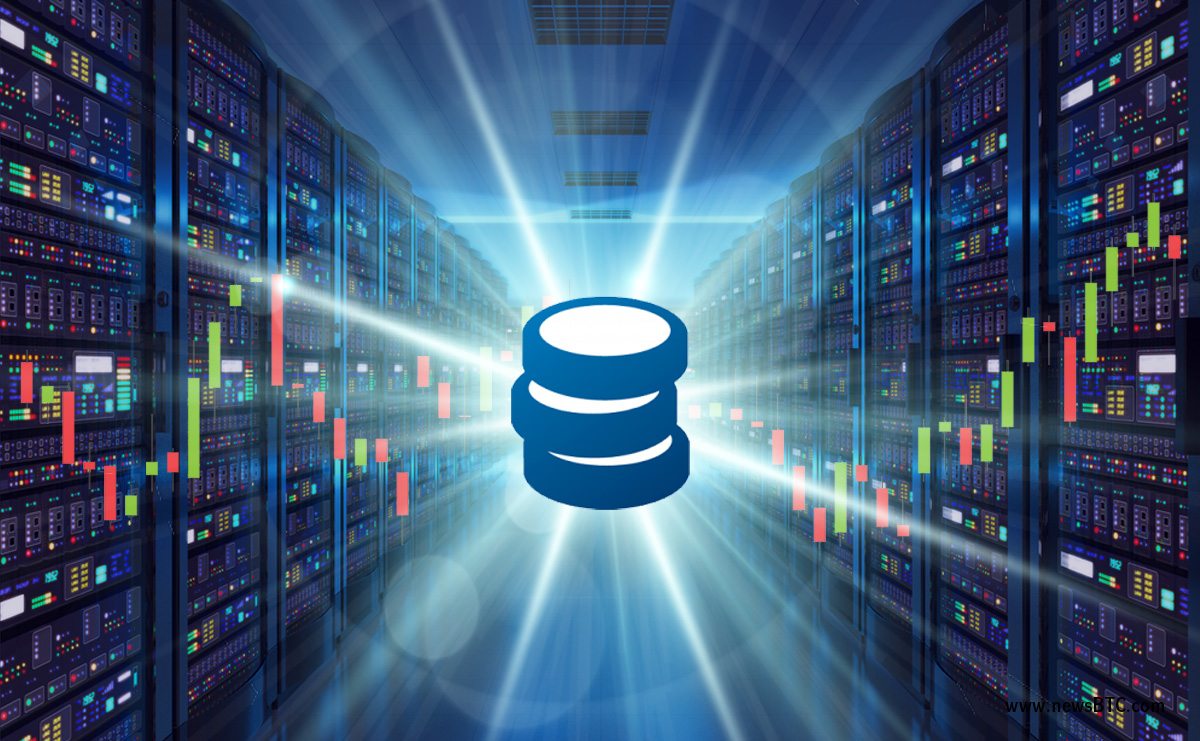 One of the world’s largest crypto exchanges, Coinbase, has been struggling to meet the demand of the flurry of activity on its servers as Bitcoin breaks more price barriers. In the last 24 hours, the daddy of all coins broke $11,000 and transactions were at their highest levels. Exchanges have been struggling to keep up and Coinbase went offline with a blue error screen for thousands of crypto traders wanting to get in or out of the action.

If that wasn’t bad enough the exchange faced a new challenge from the US government this week as a district judge ordered them to hand over thousands of user records to the Internal Revenue Service (IRS). Being one of the largest exchanges Coinbase has seen billions of dollars through its systems and the US government is not happy about it.

This week’s court order requires Coinbase to divulge details on all customers who made a transaction worth $20,000 or more between 2013 and 2015. The exchange has estimated that this request would total 8.9 million transactions between 14,355 different account holders, according to the court order.

Information requested includes names, birth dates, addresses, tax IDs, transaction logs, and account invoices of the Coinbase users. This is less information than was demanded by the IRS in a November 2016 summons that sought details on every single transaction on the exchange for the period. Coinbase argued that this was an invasion of its customer’s privacy and ignored the original request before the IRS filed a petition to enforce the summons in March 2017.

The IRS has noticed that the number of tax returns claiming gains from virtual currency did not line up with the emerging popularity of cryptocurrencies as an investment vehicle. The court documents noted that “only 800 to 900 taxpayers reported gains related to bitcoin in each of the relevant years and that more than 14,000 Coinbase users have either bought, sold, sent or received at least $20,000 worth of bitcoin in a given year suggests that many Coinbase users may not be reporting their bitcoin gains,”

Crypto aficionados and traders will not be happy with this outcome, especially if they are American. Several exchanges such as Bitfinex already limit or prohibit US citizens from opening accounts for fear of government intervention. It seems that those living in the “land of the free” are some of the most financially enslaved people in the world.

BitStarz Player Lands $2,459,124 Record Win! Could you be next big winner?
Get 110 USDT Futures Bonus for FREE!
Read our comparison of 50 different crypto casinos. Find out who has most generous bonuses, best UX, knowledgeable customer support and best provably fair games.
Tags: bitcoin exchangecoinbaseirsNewstax
Tweet123Share196ShareSend
Win up to $1,000,000 in One Spin at CryptoSlots