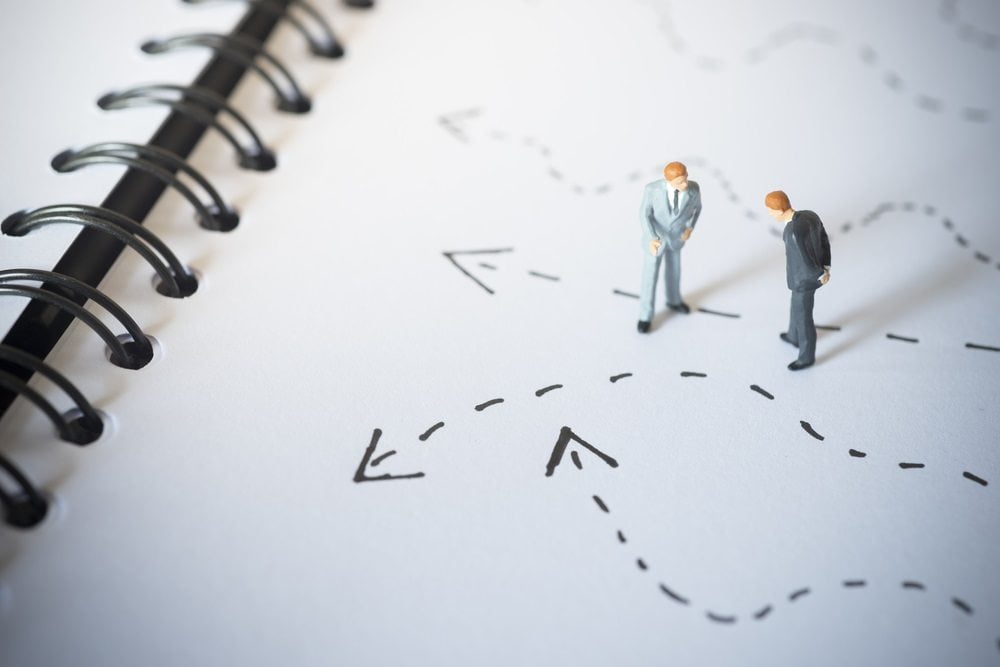 Following Warren Buffett and his understudy Charlie Munger’s words on Bitcoin earlier this week, technology-focused investor Chamath Palihapitiya has come to digital currency’s defence. Despite claiming to be a Buffett ‘disciple,’ he also states that Buffett is wrong about Bitcoin.

Palihapitiya: “Not Everybody is Right All the Time”

Speaking in an interview with CNBC’s ‘Squawk Box,’ the former Facebook employee-turned venture capitalist espoused the virtues of Bitcoin with refreshing insight. He also stated that Warren Buffett’s ‘circle of competence’ didn’t necessarily extend to knowledge of cutting-edge technology like cryptocurrencies.

Palihapitiya spoke in reference to Buffett and Munger’s appearance on the same CNBC segment earlier this week alongside Microsoft founder Bill Gates. During the interview himself and fellow Berkshire Hathaway executive Charlie Munger slammed Bitcoin for being a poor investment choice and a ‘scum ball activity.’ Rather than take the anti-Bitcoin stance of the two, the self-proclaimed Buffett ‘disciple’ spoke of the necessity of the digital asset in a post-financial crash world:

“Something like bitcoin is really important because it is not correlated to the rest of the market.”

He went on to state that he’d been an investor in cryptocurrency since 2012 and, like many other Bitcoin proponents, he saw it as a hedge against the ‘traditional financial infrastructure.’ He added that it wasn’t yet clear if this was necessarily the case but this was how he and many others viewed it.

Palihapitiya then went on to recall the financial crash of 2008 relating this directly to Bitcoin’s importance as an asset class. He stated that ‘everything broke down’ and ‘things we thought were hedges went away.’

Chamath Palihapitiya worked at Facebook over a four year stint that culminated in 2011. He held many management roles whilst working at the social network. The Sri Lankan-born venture capitalist started his career as an investor during his time at Facebook and following his departure continued to back projects offering a platform to innovative technologies.

The technology venture capitalist isn’t the only person to offer rebuttal to the one-sided CNBC interview from Monday. Yesterday, we reported on Tyler Winklevoss calling Bill Gates out on his bold statement about shorting Bitcoin.

The Microsoft founder and multi-billionaire had said that if there was a way to short Bitcoin he would do just that. Following this statement, Winklevoss was quick to take to Twitter to jog Gates’ memory that there was indeed a way to short the asset. After reminding him of the Cboe’s Bitcoin Futures contracts, the founder of the Gemini exchange urged Gates to ‘put your money where your mouth is.’