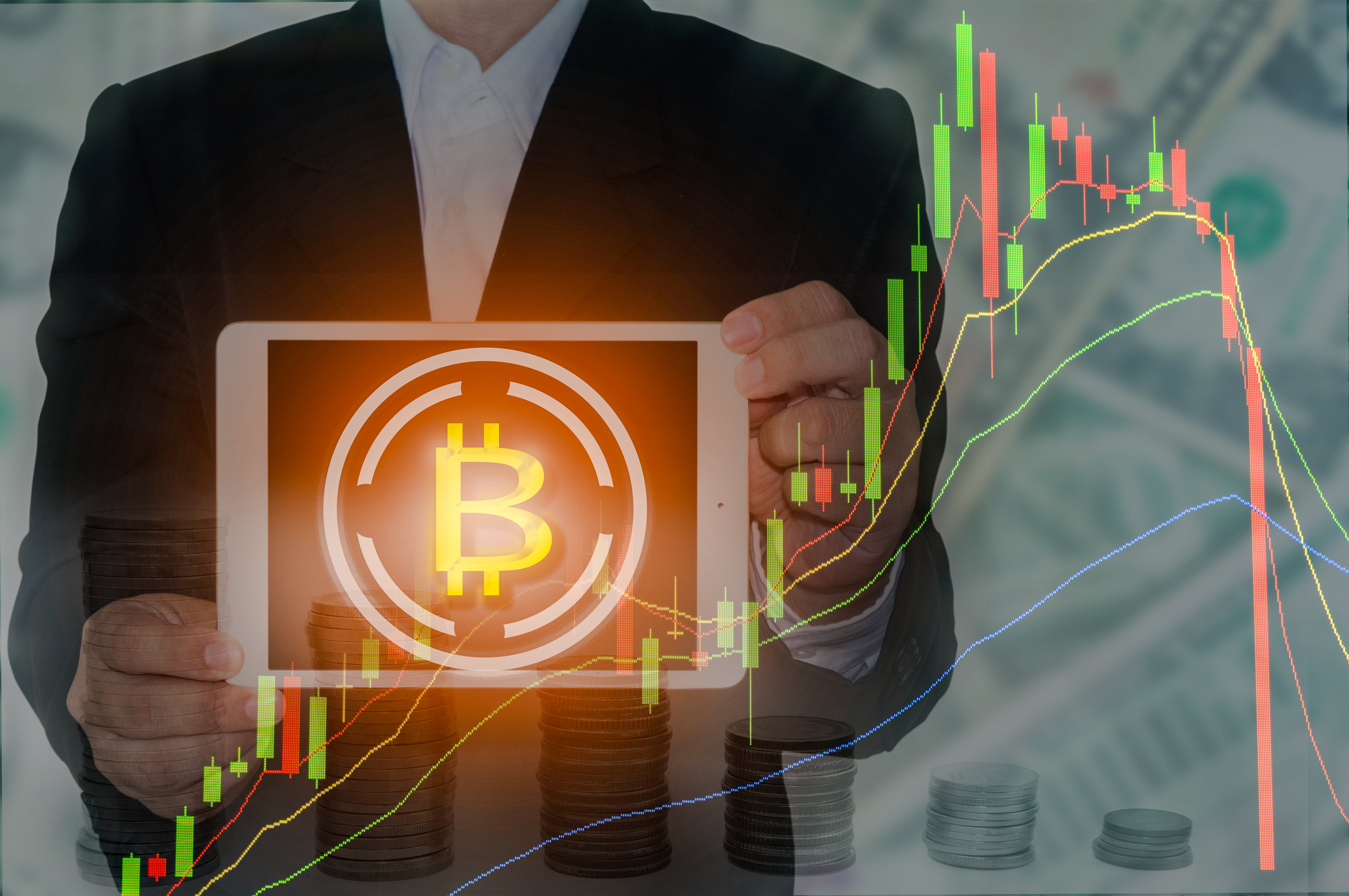 This week, a scandal involving Bitfinex and Tether parent company iFinex being accused by the New York Attorney General’s office of misappropriating funds has shaken up the cryptocurrency market.

Bitcoin and other cryptocurrencies have rallied in recent months, however, the latest negative news surrounding the leading stablecoin on the market has been enough to cut Bitcoin’s bullish rally short, and a technical indicator now suggests that further downside momentum is in the cards.

According to Bloomberg, the GTI Vera Convergence Divergence indicator used to signal important trend reversals, has called for the first “sell” in Bitcoin price charts since halfway through March.

Back in mid-March, the previous sell signal was short lived, closing only a couple daily candles before the same GTI Vera Convergence Divergence indicator spit out a buy signal. It was days later when Bitcoin rallied nearly $1,000 over the course of an hour, breaking through key resistance and reaching its current trading range above $5,000.

This latest sell signals comes just as news has broke regarding Bitfinex being accessed by the NY AG’s office for potentially hiding a loss of $850 million. The attorney general’s office also says that Bitfinex used Tether reserves to hide the lost funds, shaking up crypto investors in the process.

Cryptocurrency investors often sell their Bitcoin and other cryptocurrencies into the stablecoin Tether in order to prevent losses from falling volatile crypto assets. Investors have become worried about the overall integrity of the market, fearing that much of the value of cryptocurrencies is overblown due to Tether artificially inflating numbers.

The fears sent the price of Bitcoin plummeting on Thursday night, but bears have still been unable to break below $5,000 with conviction.

The price of Bitcoin is currently trading at around $5,150 and has been locked to a range since the downward spike. However if the GTI Vera Convergence Divergence indicator is to be believed, further downside movement may be imminent.

There’s no need to panic yet, as the previous time the GTI Vera spit out a sell signal, it almost immediately gave a buy signal right after. Indicators giving false or conflicting information is why technical crypto analysts use a variety of indicators on price charts to base their predictions on.

Before Bitcoin’s bullish rally was interrupted by the Bitfienx drama, many analysts had believed that the bottom was indeed in, a new bull trend had emerged, and that the price of Bitcoin would soon reach over $6,000 – the price of Bitcoin prior to November 2018’s plunge through the critical support that is now acting as just as strong resistance.

Tags: bitcoinbitfinexbloomberggti vera convergence divergence indicatortether
TweetShare
BitStarz Player Lands $2,459,124 Record Win! Could you be next big winner? Win up to $1,000,000 in One Spin at CryptoSlots