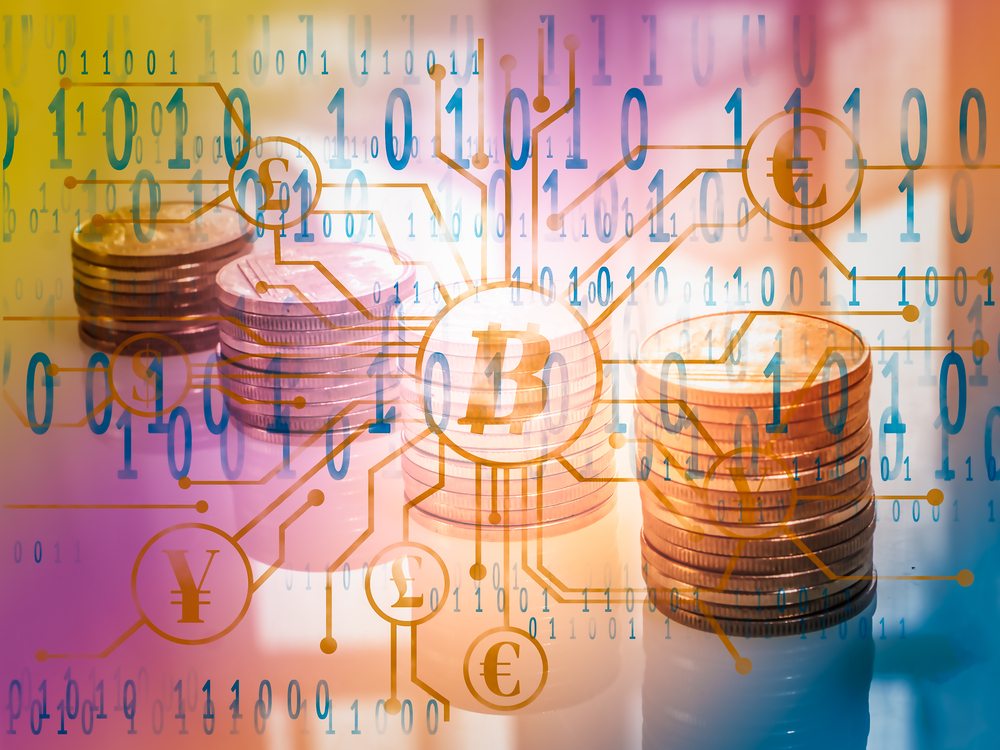 “Zimbabwe Should Adopt Bitcoin As The National Currency”

Zimbabwe is a country that has gone through several financial crises already. Every time such an event takes place, there is someone to solve the problem. The last person to do so is Tendai Biti, who now has a radical plan to save the country’s economy. Rather than introducing new denominated bills, he feels Bitcoin may hold the answer to every problem. A rather unconventional turn of events, but an intriguing thought process nonetheless.

Solving the economic crisis in Zimbabwe will not be an easy task by any means. The country is running out of cash, due to a shortage of US Dollars. Banks deal with long queues of people looking to withdraw funds. Most of these people are unsuccessful in their efforts, only making problems worse than before.

Enterprises in the country find it difficult to import stock, further collapsing the economy. Property renters can barely pay their landlords, which will eventually lead to people losing their housing. Moreover, the government can’t even process salaries on time right now, and it will only get worse from here on out.

These woes are nothing new in Zimbabwe, though, as the country has gone several crises in the past. Printing new notes is completely out of the question, as previous attempts utterly failed. With hyperinflation plaguing the nation for over a decade, new bills and coins offer no solution whatsoever.

Ever since the Zimbabwean dollar was replaced by a basket of foreign currencies, things have gone from bad to even worse. As there is a huge shortage of these currencies right now, the economy continues to falter. Finding a solution to all of these problems will be a bigger challenge than originally anticipated, though.

One radical solution involves the usage of Bitcoin as the new national currency in Zimbabwe. Tendai Biti feels confident this solution could work, despite any political opposition that may occur. Although the cryptocurrency has gained popularity over the recent years, Bitcoin is far from a mainstream currency right now.

“If Zimbabwe establishes a privatised bitcoin national currency, if the market naturally went to a bitcoin type currency, as other currencies around the world indicate weakness with money printing happening, you’d have a whole lot of currency flowing into Zimbabwe. Zimbabwe would transform from a basket case to a global banking centre in a stable crypto currency. And that would be fairly quick.”

Tendai Biti feels the unbacked nature of Bitcoin might make it easier for Zimbabweans to adopt it. Moreover, the country would not sacrifice autonomy by any means. Bitcoin can provide a stable money alternative, even though markets have been somewhat volatile in the past. However, that volatility can also lead to value increases, rather than only downtrends as we see with fiat currency.

Tags: bitcoinBitcoin NewsEcoonmyNewsZimbabwe
Tweet123Share196ShareSend
BitStarz Player Lands $2,459,124 Record Win! Could you be next big winner? Win up to $1,000,000 in One Spin at CryptoSlots