Is Testosterone to Blame for the Current Bitcoin “Bubble”? 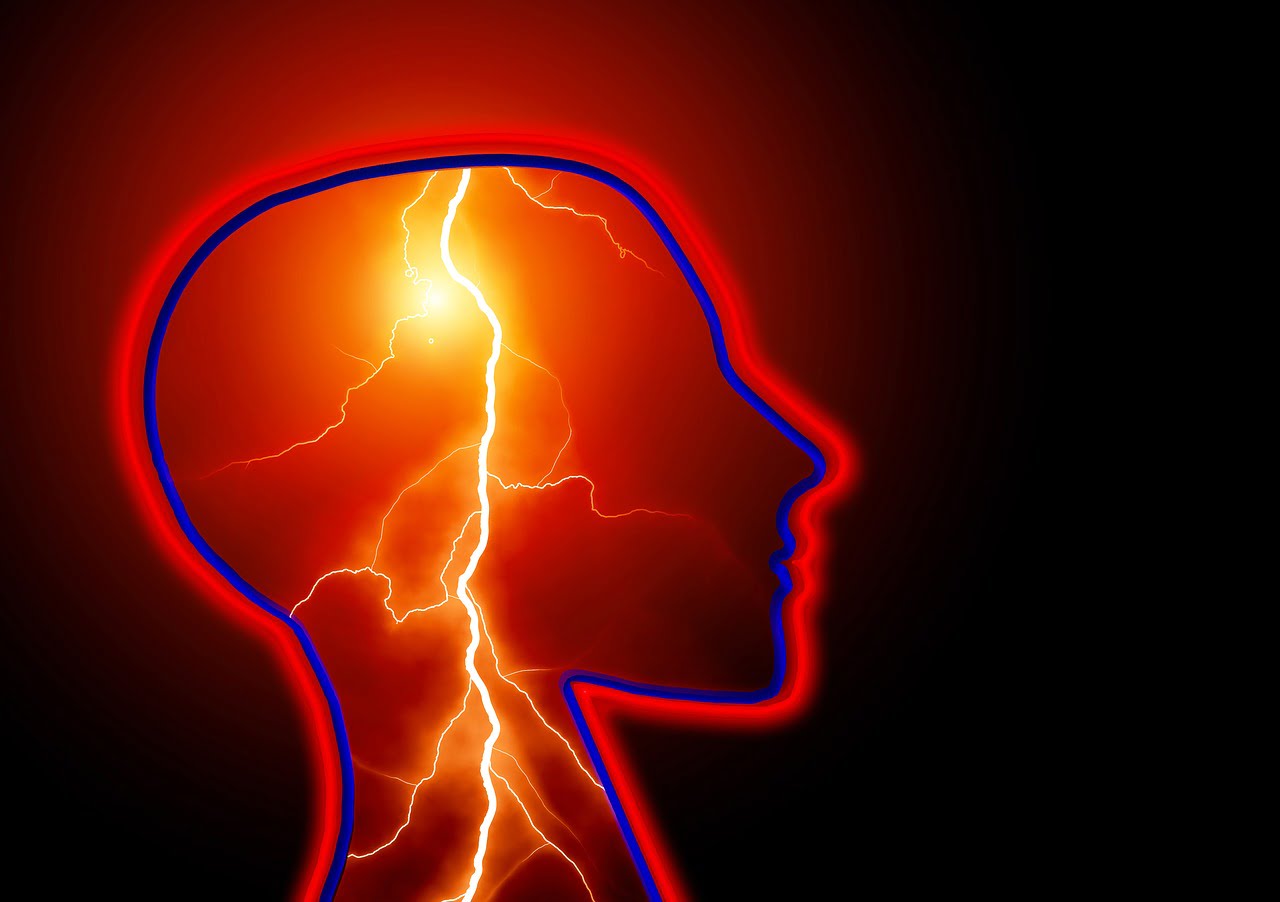 Cryptocurrency has always been an industry dominated by male investors. Even though women are active in Bitcoin too, they are vastly outnumbered. Deloitte’s Duncan Stewart noticed some interesting correlations in this regard.

His findings show the male traders are more prone to pumping the Bitcoin price. More specifically, it is evident this “one-upmanship” attitude may be the reason people see Bitcoin as a bubble. It is not the most scientific form of research, but it can’t be dismissed either. Perhaps this is a bubble fueled by testosterone after all.

There are many different reasons why the Bitcoin price goes up. Most people consider it to be a solid investment for the future. Some even go as far as calling it a big bubble waiting to pop. It is unclear which side is correct in this regard, as only time will tell. According to Deloitte’s Duncan Stewart, it’s not hard to find the reason why Bitcoin has soared in value. More specifically, he has some unscientific research to back up this claim.

The Role of Testosterone in the Bitcoin World

According to Stewart’s statistics, the Bitcoin industry is dominated by males. This is not surprising, as it is a well-known fact. However, it does confirm the Bitcoin price is male testosterone at work first and foremost. It seems easier to influence male investors when it comes to cryptocurrency. Even though there is no real scientific data to back this up, it’s not entirely impossible either. After all, the entire investment world is mainly dominated by testosterone first and foremost.

Logically speaking, it is certainly possible Bitcoin is primarily fueled by testosterone. A lot of people tend to overlook the fundamentals of Bitcoin first and foremost. This became even more evident when the Bitcoin price almost hit $20,000 last year.  Ever since then, the value has dropped significantly. The “ferocity” in the Bitcoin world seems to have ebbed away all of a sudden. It is unclear if this has anything to do with testosterone as well, though.

When men do the trading, bubbles are bound to be formed. That doesn’t mean women won’t go crazy over Bitcoin either. Very few studies exist in this regard as of right now. Blaming testosterone whenever something goes up in value spectacularly seems a bit short-sighted. Female traders seemingly do level things out a bit. According to a few experiments, they tend to counterbalance the males’ ferocity. It is an interesting train of thought, yet not one that can be proven all that easily.