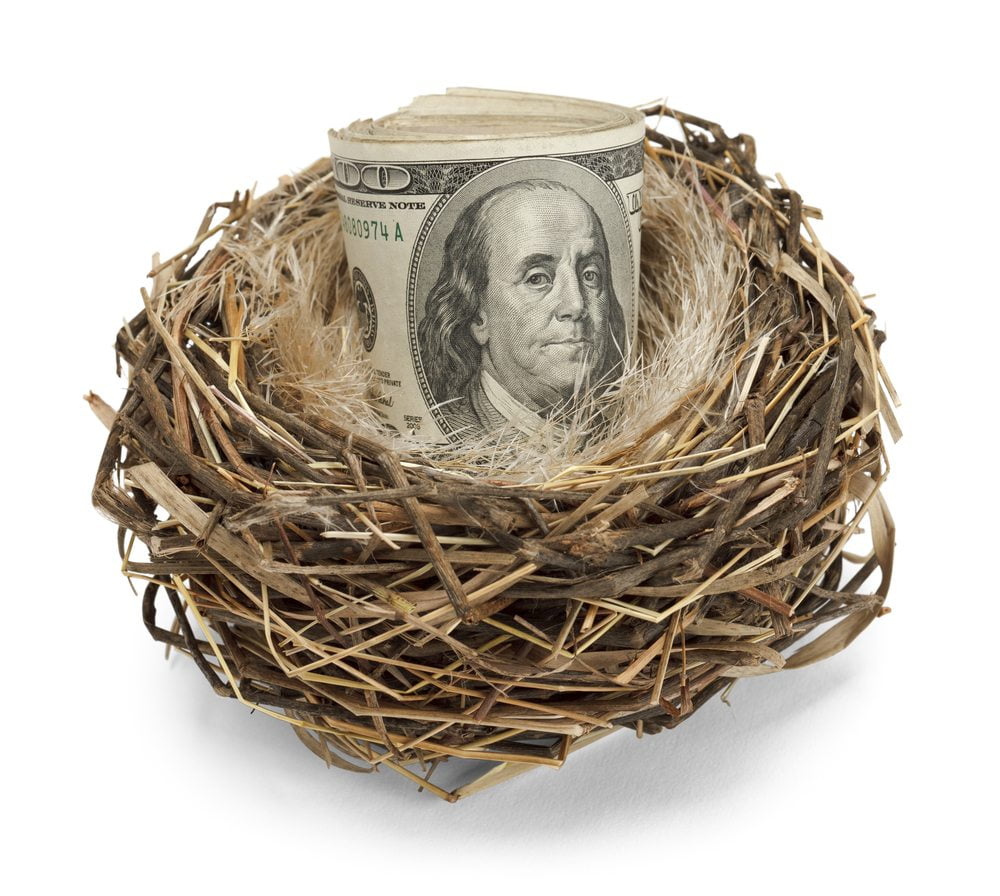 Tether.to is a custodian service, priding itself upon being transparent at all times. To achieve this goal, the company makes their reserves balance sheet publicly available. It appears there is some cause for concern, though. Right now, there is a near-million dollar discrepancy between their fiat reserves and the number of tethers in circulation. A very unusual situation, that much is certain.

Looking at the Tether.to transparent balance sheet, it is clear something is amiss. The company issues USDT tokens, which have their value pegged to the US Dollar. Right now, the current liabilities balance us US$42,313,582.47, which is quite a substantial amount. However, their assets only represent US$41,371,231.12. The gap between these two numbers is nearly one million, which is marked on the page as negative shareholder equity.

Tether’s Discrepancy Is Cause For Concern

This is a very strange situation for the Tether.to service. Their whitepaper states the balance of fiat currency will always be equal to the number of tethers in circulation. It is also possible there are more fiat reserves than tethers, as is the case with EURT. The company has 1,415.54 EUR in assets, yet only 1,248.99 EUR in liabilities. In this case, their fiat reserves are higher than the number of EUR tethers in circulation.

It is unclear why the gap for USD Tethers is so large at this time, though. The company’s term of service indicates Tether has no contractual obligation to exchange Tethers for money. Moreover, they do not guarantee any right of redemption of Tethers for money. While these terms have been in place for some time, it paints somewhat of a worrisome picture. Then again, this discrepancy might have a logical explanation as well. So far, Tether.to has not issued any official statement regarding this matter.

For a company claiming to remove counterparty risk, Tether has some things they need to clarify. With this current reserve sheet, buying USDT seems to be a bigger risk than it should be. One advantage is how the company is transparent about his situation, though. Dealing with a fiat reserves discrepancy is quite worrisome, to say the least. Some people on Reddit feel Tether.to poses as much risk as Mt. Gox and Bitfinex did at one point. Such statements may be overstating things, though.

This situation highlights one of the main problems with custodian services. Tether is a valuable service, yet it still exposes users to unnecessary risks. Anyone holding USDT right now runs the risk of not being able to convert them back to US Dollars. It seems unfeasible to peg USDT to a US$1 value until this discrepancy is resolved. We can only hope Tether.to issues a statement regarding this gap sooner or later.