Tether Has Been Below $1 For Six Months, And Its Bearish For Bitcoin 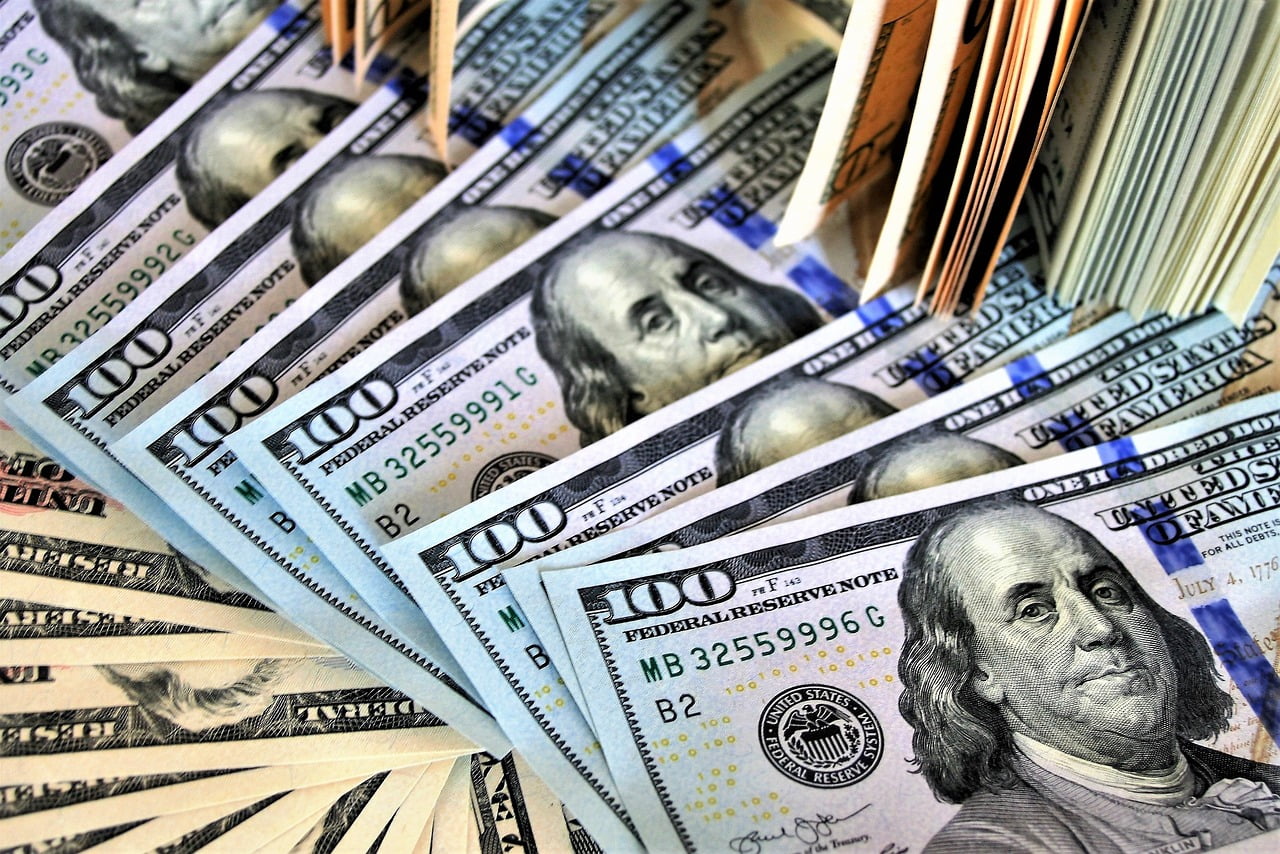 Bitcoin has managed to hold above the $7,000 level until the end of the year but could turn bearish in the short term the new year begins. Tether price action has been weak since July 2019 and it is not a good sign for BTC.

Tether has always been a point of contention in the crypto community. It has provided massive liquidity for markets but has also been the subject of disparagement for the potential to manipulate prices and fake Bitcoin demand.

It has been observed that Tether prices below a dollar are bearish for Bitcoin. USDT has been bearish since the market contraction began in July.

Market analyst Josh Olszewicz has noted the correlation and remains bearish on BTC.

i really cant get bullish again until $USDT > $1

His reasoning is that it represents people exiting out of USDT and back into fiat which is an outflow from crypto. As we have seen the total crypto market capitalization has collapsed over 40% during the same period.

At the time of writing BTC was falling back to the $7,100 level which where support has held for the past week or so. Below this there is support at $7k and a weaker level at the high $6.8k range.

Bitcoin is currently in its longest consolidation period since February last year when it remained just below $4k for around six weeks.

Tether’s market movements also have an impact on Bitcoin prices. There appears to be a correlation between USDT expansion and contraction and BTC movements as observed by research analyst Elias Simos last month.

As the year comes to a close, it's always useful to remember the impact of stable value in the #cryptoasset market.

The chart below overlays Tether supply on $BTC returns.

Last month the Tether printers were fired up again as a further $20 million were minted by the Treasury on December 28. Prior to that, $40 million USDT entered markets on December 11 and another $30 million on December 20.

If BTC rallies have occurred after Tether issuance the increased Treasury activity could spark another one.

According to the Tether Transparency Report the total supply of USDT is $4.8 billion which is higher than that reported by analytics websites such as Coinmarketcap.com.

There has also been a lot of migration from OMNI to Ethereum and Tron networks also which would affect BTC on-chain activity. There is reportedly over $2 billion USDT in ERC-20 and almost a billion in Tron’s equivalent.

Bitcoin and Tether are clearly correlated so increased Treasury activity could get the token back over its peg which would be bullish for BTC.