The $40 Million Dollar Bitcoin Hack That Never Was 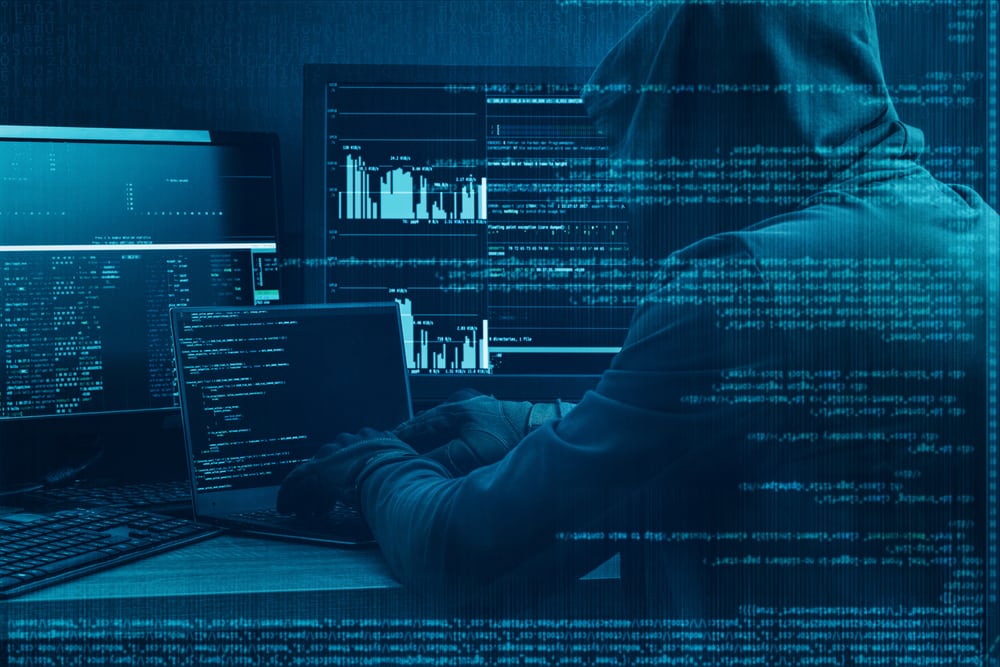 2018 may be remembered in the end as a stellar year for crypto hacks. With still five months to go there has been at least a billion USD stolen in digital assets according to CNBC and for anyone who’s been paying attention, that number seems light. The year started off with the $530 million NEM token heist from Japanese exchange Coincheck and has been followed with several other notable thefts since.

A $40 Million Hack Created Out of Thin Air

One crypto caper though that actually resulted in the capture and prosecution of a culprit now has unraveled into a figment of the prosectors imagination. Ted Price aged 32 and resident of Hatfield County, Pennsylvania was arrested and sentenced for the hacking theft of $40 million in Bitcoin. The where, when and how of which apparently were of no concern.

Under investigation for burglary Price apparently confessed during hours of interrogation to having developed malware that diverted portions of Bitcoin to his own account by disrupting others transactions. In the same sitting, he also confessed to having developed hacking software for foreign governments and to the fact that he kept a private plane and fake passports for last minute getaways.

The evidence he produced was a laptop bag full of 105 pages covered with publicly available Bitcoin keys – alphanumeric code used to send or receive the cryptocurrency. On this supposed evidence Price was charged with the $40 million heist. A decision that the district attorney regretted almost immediately.

The case began to unravel as soon as phone calls were made to check on the self-admitted computer criminal’s background. It turned out that Price had spent time in mental hospitals already. It was later discovered that he was high on Oxycodone throughout the entire confession. There was also the fact that the unemployed, 32-year-old lived in his parent’s basement – hardly the digs of a man who had $40 million at his disposal.

In the end, the alleged hacker was released after serving 3 months for using a credit card Price said he had purchased on the Dark Web, but which he actually stole from his girlfriend’s father and used to make a$150 purchase from his father.

The story has all the makings of a farce except for the fact that a mentally unstable man with a little technical jargon was able to convince police and a public prosecutor that he had stolen $40 million worth of Bitcoin because his boasts of computer know-how, as basic as they may have been, outstripped the authorities understanding of the technology.

When Price was set to be released from his three months time served, since there was not a shred of evidence that he diverted any Bitcoin,  U.S. District Judge Timothy J. Savage questioned whether it was necessary to keep him on computer monitoring during the additional two years of probation he imposed. The Judge put the question to the local ADA “Does he really have the [technical] capabilities to make us think that he was that good?”