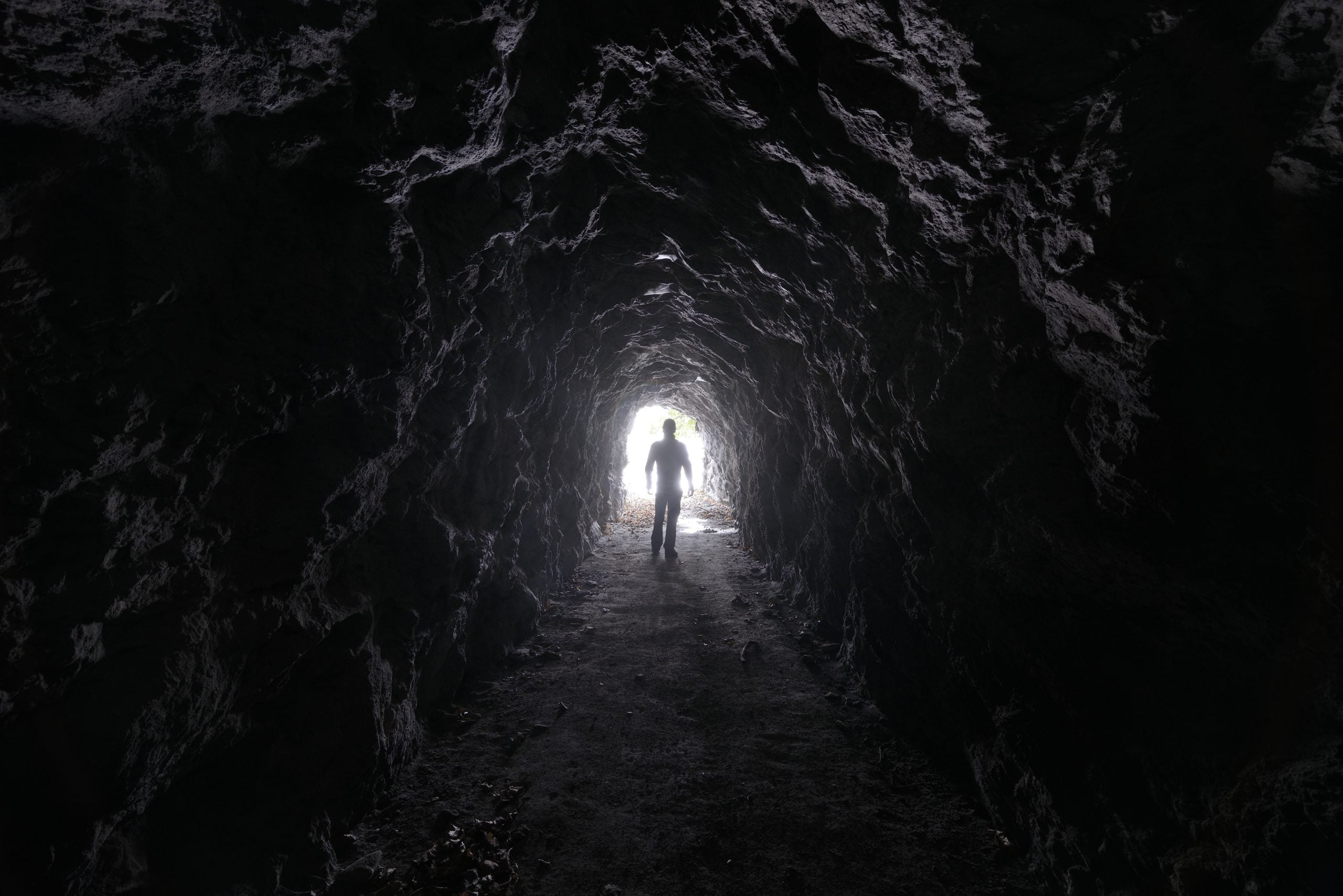 The Bitcoin Price Just Plunged Under $6,400 After Days of Stagnation

Over the past ten minutes, Bitcoin has performed extremely poorly, falling from $6,700 to a price as low as $6,265 in an over 6% sell-off, per data from TradingView. As a result, at least $20 million worth of long positions on BitMEX were liquidated, while millions more probably bit the dust on other exchanges.

This 6% crash comes after days of stagnation for the cryptocurrency market, epitomized by the fact that the cryptocurrency held between $6,500 and $7,000 for over three days, leading one trader to jokingly ‘capitulate’ because of the lack of volatility.

There seems to be no news trigger to this sell-off, though, the stock market has started to reverse after a jaw-dropping 20% rally in the matter of a few days. More specifically, the S&P 500 dropped 3.4% on Friday while the Dow Jones saw a similar loss.

While Bitcoin is likely to close the daily candle under the ever-important $6,400 support in a few minutes, there remain bullish fundamental factors.

One such factor is, according to data from ByteTree, on March 25th Bitcoin miners sold 2,788 coins against 1,588 mined, resulting in $7.2 million in BTC sold that on a normal day would’ve been held.

Despite this added selling pressure, the price of the cryptocurrency didn’t drop, rather, the “market took it” and rallied. According to ByteTree founder Charlie Morris’ analysis, this is a bullish sign.

Tags: bitcoin pricebtcusdcrashliquidation
Tweet123Share216ShareSend
Win up to $1,000,000 in One Spin at CryptoSlots