The Bitcoin Round Table States its Case for Core 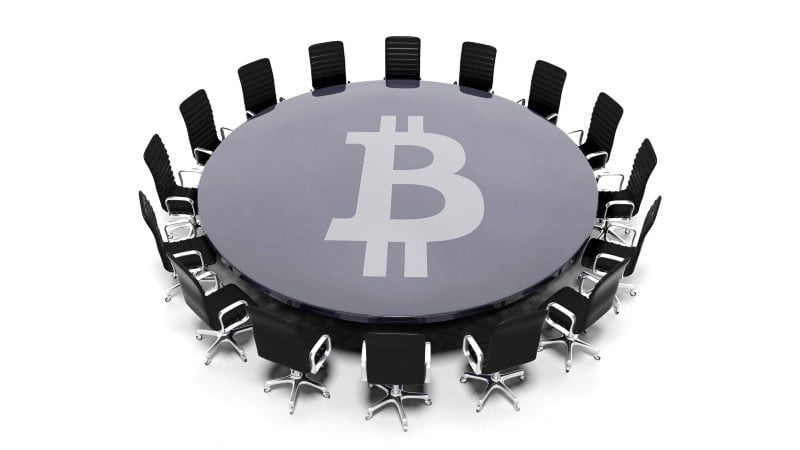 The bitcoin block size debate is one that has raged for a considerable amount of time now, and it looks set to continue further. Just yesterday, prominent bitcoin exchange Coinbase revealed it would be running Bitcoin Classic nodes. The announcement was met with a mixed response, slightly weighted to the negative side of things, but perhaps the most interesting response was that of the Bitcoin Round Table via this Medium post, titled “A Call For Consensus” (of course, that it comes as a response to Coinbase’s move is speculative, but it’s far from an unreasonable conclusion).

For those that haven’t heard of the Bitcoin Round Table, it’s a group of industry leaders that ranges from exchange CEOs to mining pool operators. The latter accounts for at least 70% of the hashing power on the network, and so it has influence in the space – but some might also say this translates to a potential for bias towards bitcoin core.

The essay starts by referencing the debate, and the problems that bitcoin – in its current iteration – faces when it comes to scale and, in turn, increased adoption; namely, the Block Size Issue. It then goes on to outline five points that the authors feel should be focus areas in the bitcoin development space. These are:

While many of the points here are valid – mainstream adoption is highly unlikely if those involved at the core (pun intended) of the industry cannot agree on how to safely drive bitcoin and the blockchain forward – it has again served to stir up controversy.

What’s it all about?

If you’re not familiar with the tech side of bitcoin, you might be wondering what this is all about? It essentially comes down to block size, and the limitations that bitcoin core’s current 1mb block size entails for processing volume. As adoption increases, and transaction volume grows, bitcoin will need a bigger block size to accommodate the transactions efficiently. This, everyone agrees with. How big the increase needs to be, and when and how it should be implemented, is a sticking point. Bitcoin Classic, the iteration of bitcoin that Coinbase just adopted, uses 2mb blocks – doubling the current transaction capacity of bitcoin core.

Exactly how things will play out remains unclear. One thing is certain, however. Bitcoin is going to have to undergo some changes before it can advance to the levels we hope it will. That these changes should be carefully and properly implemented goes without saying, and the Round Table is correct in its request to ensure this happens. At the moment, however, it’s tough to say this sort implementation is playing out in reality.