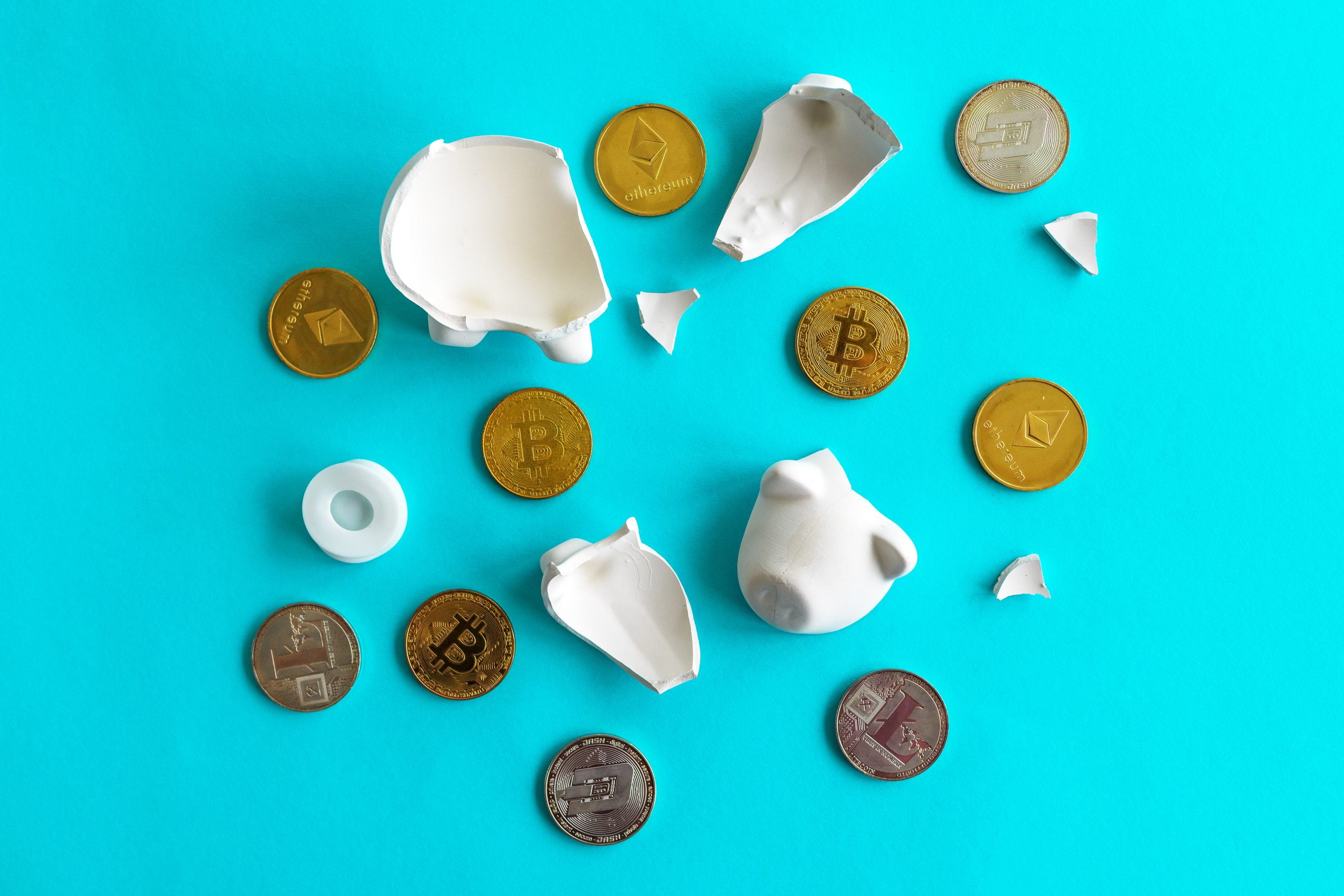 Today, a report was released by Arcane Research in partnership with Bitcoin trading platform Bitstamp outlining the case for BTC as the future of collateral in the finance world.

The nearly 70-page report deep dives into the various reasons as to why this is, and how they see it coming to be. Here’s a summarized version ahead of digging into the report further to learn more.

The Many Use Cases Of Cryptocurrency

Bitcoin, like the internet in many ways, is a blank canvas. It is the technology for which developers can build upon, and the creative can utilize and implement in a variety of ways.

Revolutionary technologies like the two don’t come along very often, and when they do how they fit into everyday life isn’t always clear. And even when use cases are obvious, other uses emerge as time goes by and the users of the technology find other ways to apply it.

Related Reading | Overheard On CNBC: If It Wasn’t For Bitcoin, Gold Would Be $3K

When Bitcoin first began it was pitched as the first form of cryptographically-secure digital cash. From its early days, the asset has transformed into more of a store of value, a speculative asset for trading, and a compelling digital currency that could potentially disrupt many facets of finance.

Where it goes next is hard to tell exactly, and could take many forms. Some see the cryptocurrency becoming the global reserve asset, while Arcane Research’s report points to Bitcoin taking over the collateral market, and here’s why.

Because of the asset’s potential and seemingly unlimited use cases, it makes for perhaps the greatest speculative asset historically. Due to that, it trades with wild volatility that’s caused it to be especially attractive with derivates traders. And that’s where a new use case has unexpected blossomed.

According to Arcane, Bitcoin’s use as collateral has been essentially bootstrapped by the derivatives market due to digital portability, acting as a proof of concept for other collateral cases.

The report goes on to call Bitcoin the “perfect” collateral asset for reasons beyond portability, however. Other reasons for this claim include the fact the asset cannot be seized and is therefore free of counterparty risk, and it trades globally, 24/7 across all borders.

Bitcoin’s use as collateral in DeFi applications is also growing thanks to Wrapped BTC. The overall use in all collateral applications from DeFi to derivatives and then some, is anticipated to reach 1,000,000 BTC by 2023.

The collateral market is currently a $20 trillion market just waiting to be tapped into by Bitcoin. While not everyone might have saw this use case coming, it is certainly one the asset could serve, and would ultimately benefit investors and the ecosystem both.