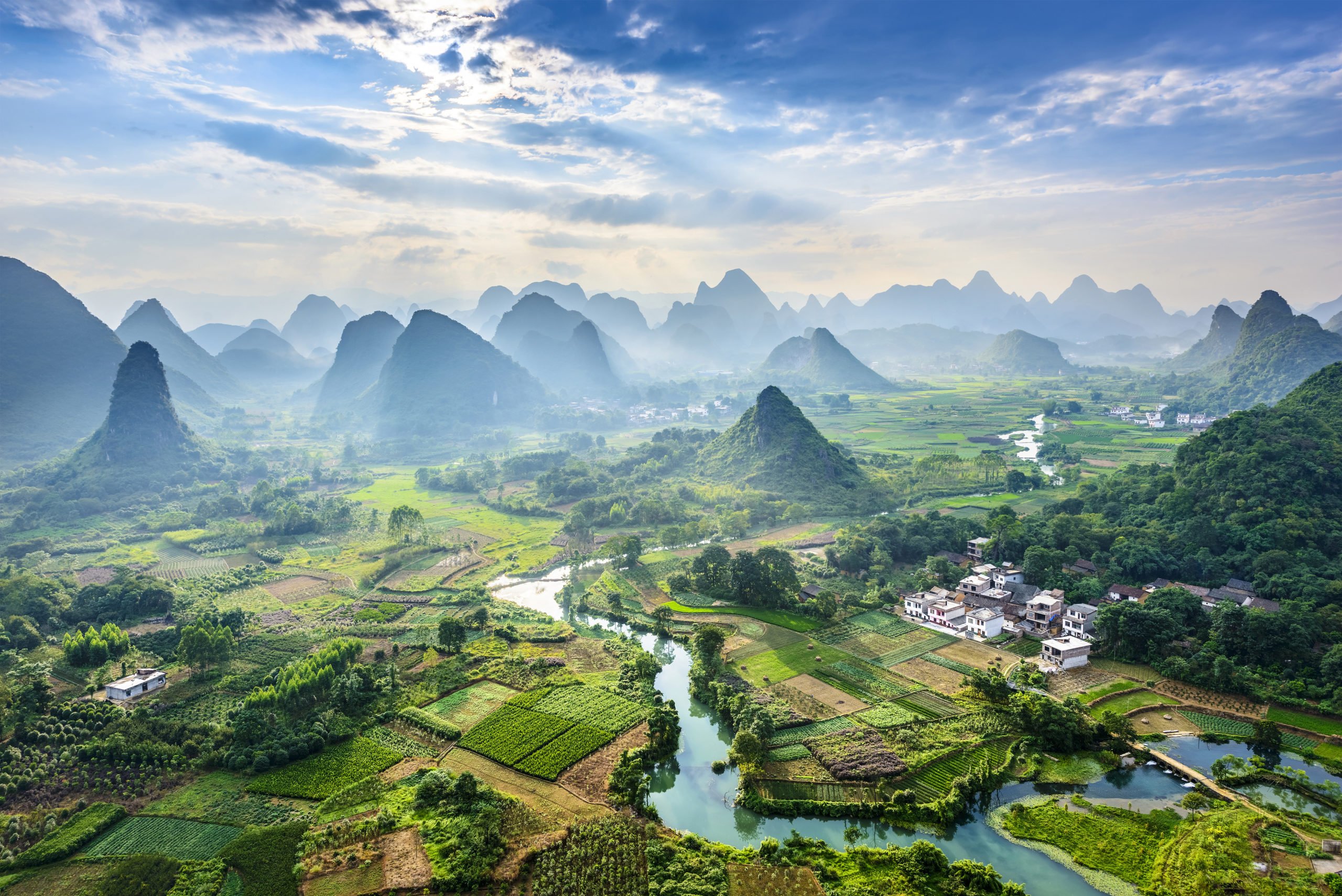 Last year, one of the biggest narratives in the Bitcoin market was that tensions between China and the U.S. — which culminated in a massive trade war — was pushing cryptocurrencies higher.

Whenever President Donald Trump tweeted about U.S. relations with China, BTC responded, both rising and falling with the geopolitical trends. Once, when Trump announced that tariffs would be applied to billions worth of Chinese goods, both Bitcoin and the U.S. dollar against the Chinese yuan jumped in tandem.

With the Chinese yuan starting to underperform, the narrative that geopolitical tensions are influencing the Bitcoin price has begun to be mentioned once again.

The Chinese Yuan is Faltering

Although U.S.-China relations were back on the mend heading into the last quarter of 2019, it is once again getting heated between the two world superpowers.

Responding to the record Hong Kong protests last year, the mainland Chinese government is looking to impose a stringent security law on the region. The U.S., which designates Hong Kong as a special economic zone due to its status as the most democratic Chinese city, has retaliated.

Trump said that he and Washington would react “very strongly” should the law pass, with others in government and around the world reacting the same way.

The Chinese yuan, as such, has sunk, breaking out of resistance as prominent Bitcoin investor and crypto executive Matt D’Souza depicted in the chart below.

Considering that there is a sentiment that Bitcoin is a hedge and valid investment for the Chinese, this could very well be the case. BTC rallying on yuan weakness would also echo what we saw last year.

Far From the Only Macro Factor Boosting BTC

A falling Chinese yuan isn’t the only macroeconomic factor that analysts say will (or has) boost Bitcoin in the current times.

To respond to the COVID-19 outbreak, governments and their central bank counterparts around the world have been forced to spring into action. They have injected $20 trillion worth of stimulus (denominated in USD) into the global economy, estimates suggest.

Investors like Paul Tudor Jones — a hedge fund manager worth billions — think that this stimulus will cause great monetary inflation, driving demand for scarce assets like Bitcoin.

Tags: bitcoin pricebtcusdBTCUSDTchinaxbtusd
Tweet123Share224ShareSend
Win up to $1,000,000 in One Spin at CryptoSlots