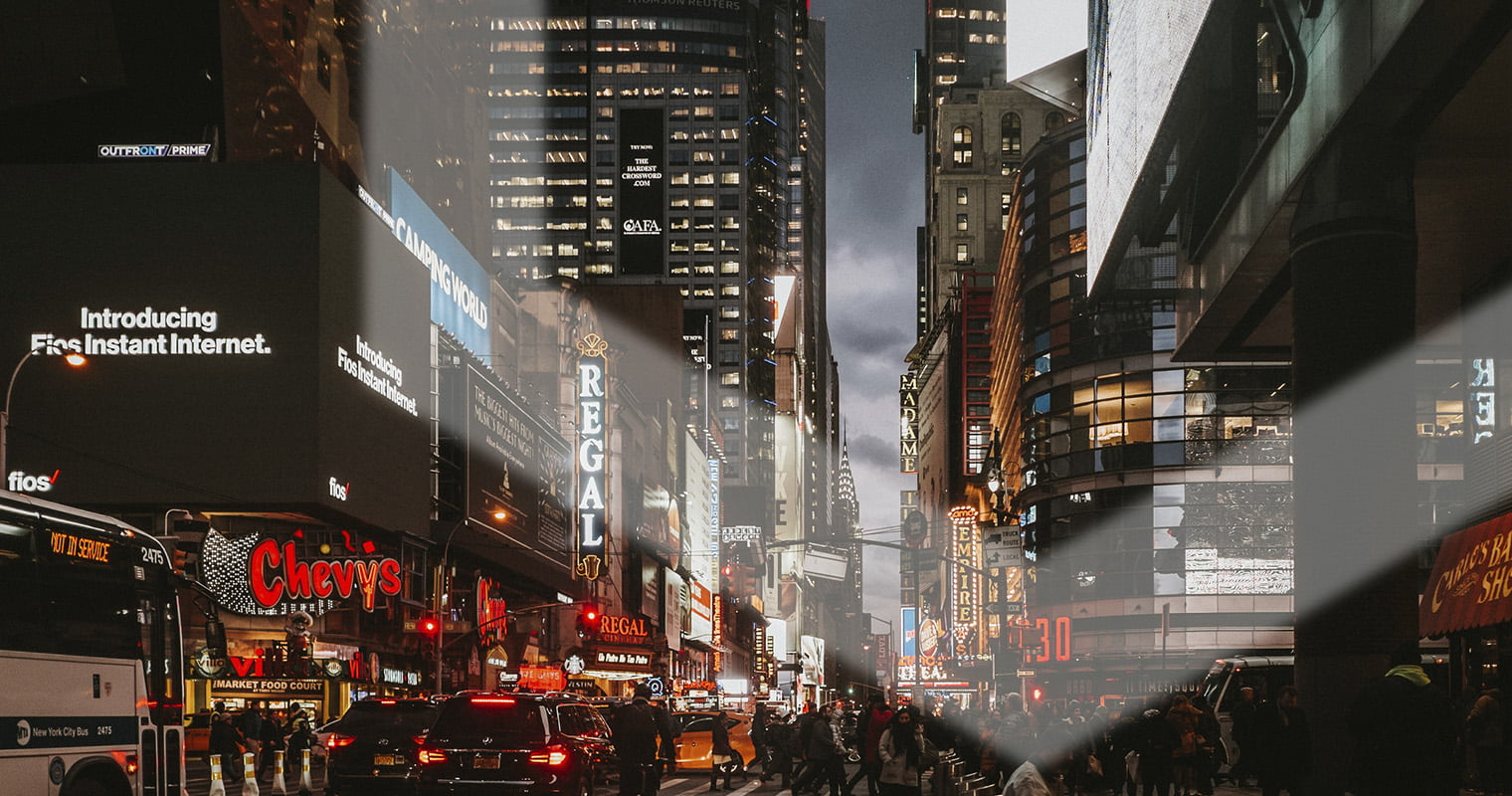 New York state is famously tough on cryptocurrency trading but has recently struck some big deals with Bitcoin mining companies. Now the authority that controls electricity say prices for such activities is going to cost more.

The deal promised to bring the town 150 jobs, jobs that are much needed not just in Massena but in most small towns and cities in upstate New York where the economies have been in steady decline since the end of heavy manufacturing.

Coinmint is set to open a cloud mining operation in the town. Cloud mining is a system of mining that allows users to buy a share in the computational power to produce dividends. That is the factory will own all the equipment users pay a flat rate to mine.

Part of the deal was for an allocated 15 megawatts of low – cost power that was subject to approval by the New York Power Authority. With the town on it’s side and town supervisor Steven O’Shaughnessy in their corner, it seemed a done deal.

Now Bloomberg Tech is reporting that the New York Power Authority has handed down their decision and it’s not good news for either Coinmint nor Messana.

The Authority which is made up of 36 municipal power authorities in the state have decided to raise electricity rates for crypto mining operations. In a comment to local news Commission Chair John Rhodes said

“If we hadn’t acted, existing residential and commercial customers in upstate communities served by a municipal power authority would see sharp increases in their utility bills,”

The power authority gave out numbers that showed in some cases Mining operations taking up over a third of the municipal power demand.

New York State has been decidedly hard on the cryptocurrency market. As the center of financial institutions in the US it passed the BitLicense regulation that at the time made all existing exchanges illegal and set up a dense process to register an exchange to do business in the state.

It also remains one of two states (Washington, ironically another hotbed for mining, being the other) where ICO’s are illegal.

Whether or not Coinmint will continue on with opening their cloud mining operation in Massena now that the low-cost power part of the deal has fallen through is yet to be seen. But as supervisor O’Shaughnessy said 150 high tech jobs in a little city of 12,000 would be a very big boon to the economy.