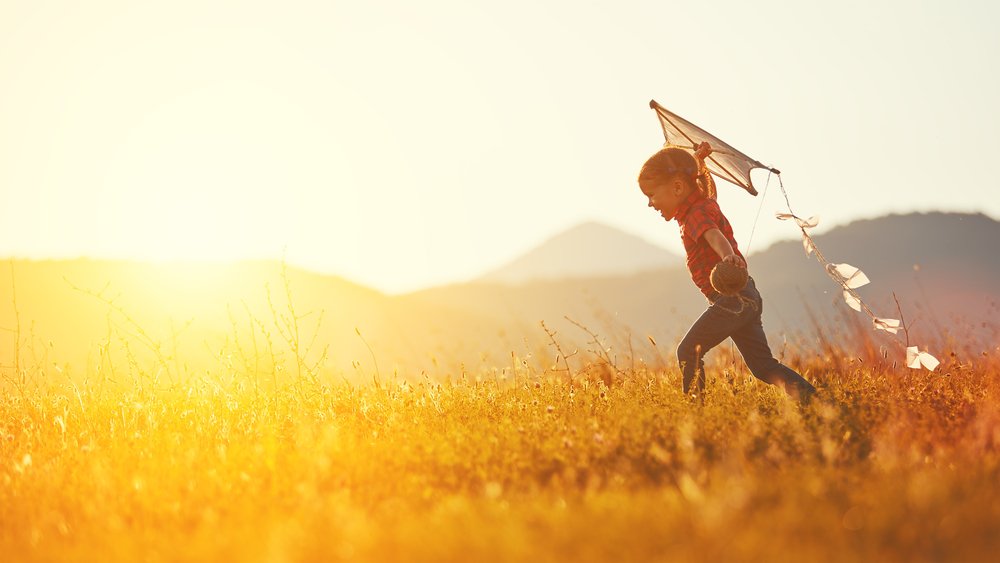 Bitcoin (BTC) has been caught within a firm bull market throughout 2020, which has allowed the cryptocurrency to garner some notable momentum that led it to climb from year-to-date lows of $6,800 to highs of $9,200.

Although BTC has struggled to break above the lower-$9,000 region, it is important to note that the cryptocurrency has been able to hold above its key support levels, but bulls need to continue ardently defending these near-term support levels if the crypto is to see any further upwards momentum.

One prominent analyst is now noting that one of these key levels exists at $8,472, and that a daily close beneath this level could mean that the bull market has been invalidated.

Bitcoin Struggles to Gain Momentum After This Weekend’s Drop

At the time of writing, Bitcoin is trading down just under 1% at its current price of $8,640, which marks a slight decline from daily highs of $8,750 that were set yesterday when bulls attempted to catalyze some upwards momentum.

In the near-term, it does appear that BTC’s tight trading range has a lower boundary at $8,500, as this is where the cryptocurrency bounced at on multiple occasions during its latest bout of sideways trading.

Nik Patel, a popular cryptocurrency analyst, shared his thoughts on Bitcoin’s recent price action in a blog post, telling readers that the fate of Bitcoin’s recent bull market may hinge on it holding above $8,472, as a close below this could mean that a bear market will ensue.

What Level Does BTC Need to Break Above to Spark a Further Uptrend?

Patel further goes on to note that the key level Bitcoin needs to break above in order for it to further extend its recent momentum exists at roughly $9,090, which could catalyze a movement to its heavy resistance zone at just below $9,500.

“If, however, we see price begin to retest that $9090 level this week, I expect we may see some further continuation into the heavy resistance zone between it and $9470,” he notes.

Although Patel believes that BTC will face a rejection at this resistance zone, it is imperative that bulls continue absorbing the heavy near-term selling pressure, or else the long-term significance of this rally could be nullified.