The Illiterate Are Key to Bitcoin Adoption 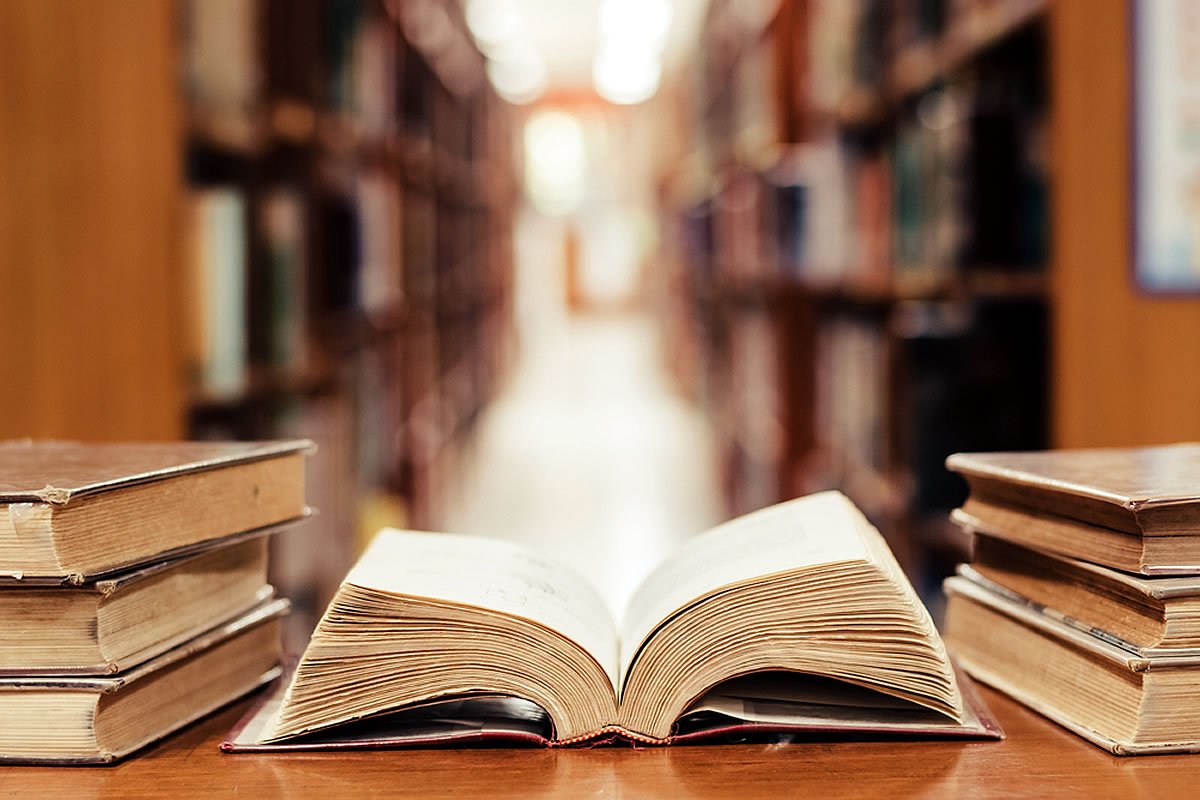 Bitcoin adoption as a currency finds different motives among users, depending on factors such as geography, politics, economic systems, and even literacy. The ones who need Bitcoin the most may even be unaware of its existence due to illiteracy and lack of internet access.

Many cryptocurrency enthusiasts in developed countries look at Bitcoin as the tool to topple central banks and the current financial system. Libertarian adopters count on its decentralized nature and freedom from any central authority to fulfill their ideological dream. For people in underdeveloped countries, however, Bitcoin is more of an urgent need rather than a lifelong dream.

The populations of countries such as Venezuela, Zimbabwe, or Afghanistan, live in the daily plight of not having trustworthy official currencies for savings purposes. These are only used for buying goods and services, but most people usually exchange their hard earned money for U.S. Dollars to store value.

It is the opportunity that could trigger an explosion in the adoption of Bitcoin. Despite its volatility, it can still be considered a relatively stable currency when compared to their own official currencies. Cryptocurrencies can be mined, which can be attractive for miners in countries with cheap electricity, such as Venezuela. Moreover, Bitcoin allows economic agents to circumvent government bans and international sanctions.

Literacy, however, has been a key asset for cryptocurrency enthusiasts to learn how to buy, mine, and trade Bitcoin. Most underdeveloped countries have low literacy rates, which further explains the low adoption of Bitcoin, so far.

Janey, a former humanitarian in Afghanistan with a background in international development, says there is no reason that Bitcoin cannot catch on in underdeveloped countries.

“What is missing is the ability for the people in these countries to buy bitcoin in a simple manner”, Janey said.

“People who cannot even read or write in their native language, let alone English, still use smartphones. They may not know the Persian alphabet but they know how to browse Facebook, like their friend’s photos, and post their own. They can use Facebook to access the news in the form of videos. No literacy required,” she added.

Arguing that the very user-friendly platform Facebook provides. allows literally anyone to intuitively start using it. “It’s only a matter of the right tools existing that can make Bitcoin more accessible to not just non-technical populations, but even non-literate ones”, she added.

There is a sea of opportunity for entrepreneurs and creators in the cryptocurrency space who accept the challenge of bringing Bitcoin to the illiterate.