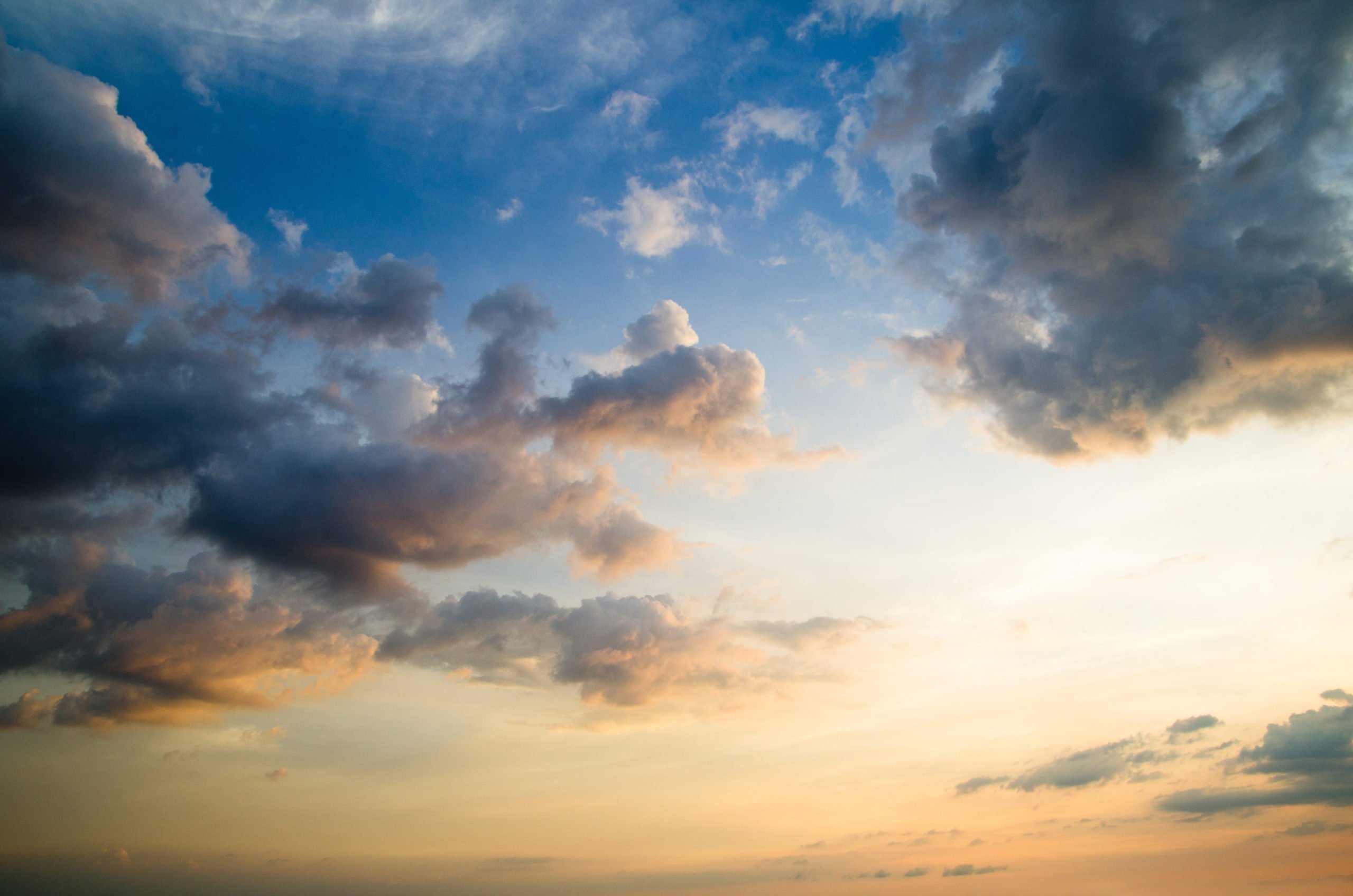 Bulls can’t seem to catch a break. Bitcoin once again continued to trend lower on Tuesday, falling from $9,550, where it traded at for most of Monday, to prices as low as $9,325 as of the time of this article’s writing. Per data from CoinMarketCap, BTC is now down 3.5% in the past 24 hours.

Despite this seemingly endless correction, which began when Bitcoin rejected $10,500, a key technical analysis signal just appeared that may suggest the embattled market is in for a bullish bounce in the near future.

Indeed, the last three times this signal appeared on the Bitcoin charts, a strong bounce followed each and every time.

The signal is the breaking of the lower Bollinger Band on the daily chart of Bitcoin, specifically on Coinbase.

The Bollinger Bands, as described by Investopedia, is a “technical analysis tool defined by a set of lines plotted two standard deviations (positively and negatively) away from a simple moving average.”

As Big Cheds, a popular crypto trader recently remarked, BTC just breached the lower band for the first time in 2020. This is relevant was the three previous cases of this happening were followed by relatively strong bounces.

This isn’t the only thing that has bulls somewhat bullish.

Quantum Economics’ Mati Greenspan remarked that BTC is currently trading in a symmetrical triangle-esque formation, with prices consolidating towards the apex. Symmetrical triangles are often seen as continuations higher when the leading price action is an uptrend (and vice-versa).

Testing out a new triangle here. If we can hold the lower line it should be pretty ?ish. pic.twitter.com/0ZB0ScBfNQ

There’s also this chart from chartist Nunya Bizniz, which shows BTC’s price action on a weekly basis over the past four years. It suggests that Bitcoin has been trading in a clear logarithmic uptrend the entire time, with the asset bouncing off the support depicted on at least seven separate occasions.

History repeating will see BTC bounce at the uptrend, which is currently around $8,800-$9,000, depending on how fast the price reaches there. This is important as decisive bounces off this growth level are historically what led the crypto asset into bull markets.

Is this where Bitcoin is headed? pic.twitter.com/th2V6GSMOg