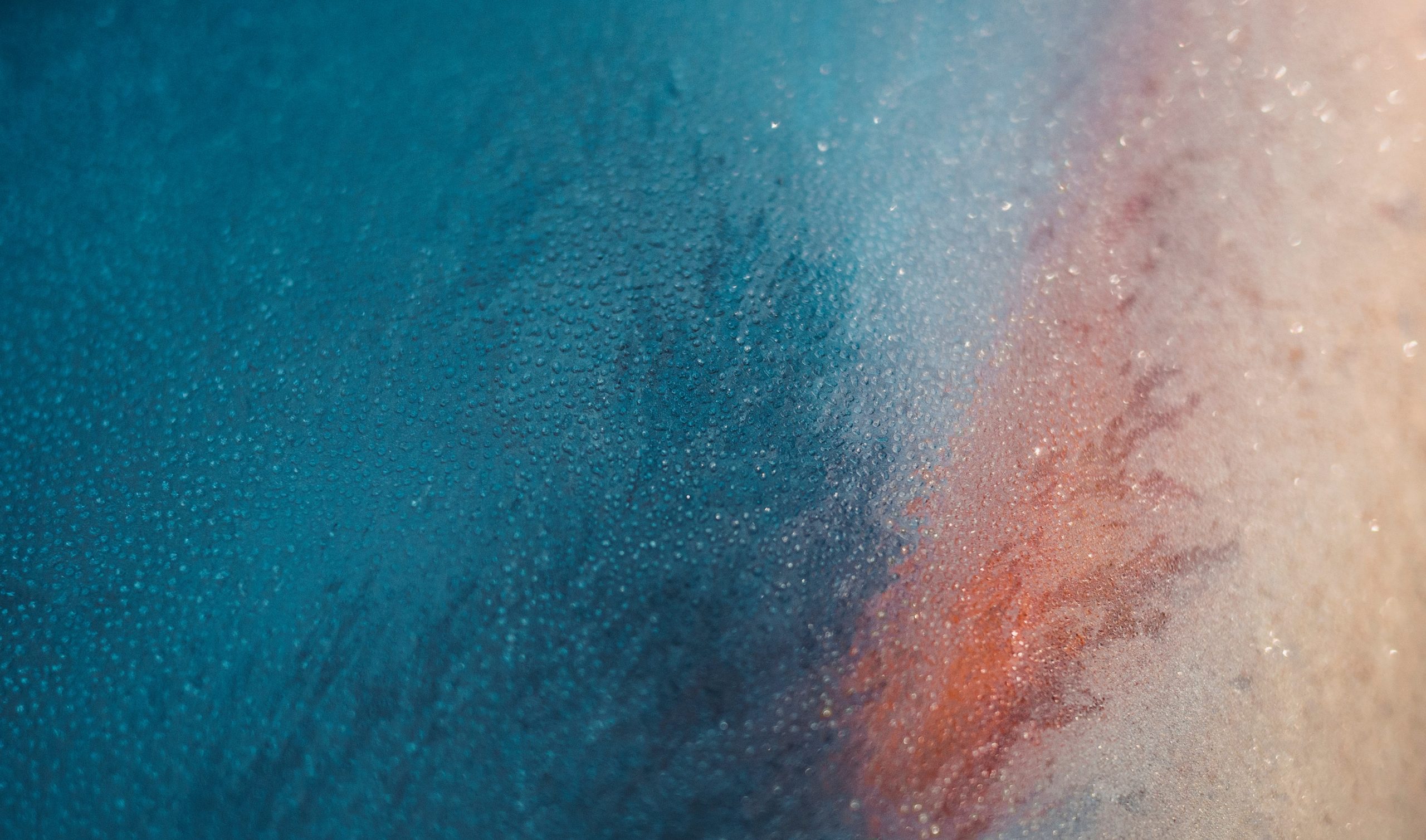 Bitcoin hasn’t done too well over the past few days.

Despite the fact that the block reward halving came to pass just hours ago, the cryptocurrency is actually down since last week’s highs of $10,100, now trading at $8,500. This drop hasn’t stopped optimistic investors from expecting more upside though, with one analyst noting that Bitcoin could be on track to hit $20,000 as the year comes to an end.

Bitcoin Is Preparing to Explode Towards $20,000

After seven weeks of consecutive gains, the cryptocurrency had printed a textbook “Doji” candle, marked by a skinny body and long wicks above and below the candle. Doji candles, according to some traders, are a sign of a trend reversal.

Yet, according to the popular trader that shared the chart below, it may be a precursor for more gains.

He noted that the last time Bitcoin saw seven weeks of consecutive gains, then a Doji was at the start of 2019’s bull rally. What followed the last occurrence of this trend was an 160% increase within the span of three or so months.

This isn’t the only bullish factor that this same trader has looked to in recent weeks.

Per previous reports from NewsBTC, he noted that his custom indicator on Bitcoin’s two-week chart just printed a “buy.”

On a shorter-term time frame, the analyst noted that Bitcoin’s drop over the past few days actually stopped at three critical levels: a historical resistance, an uptrend that formed at the $3,700 lows, and a liquidity region at $8,000. All this suggests that Bitcoin is primed to reverse back higher.

It isn’t only these technical factors that suggest Bitcoin will rally towards $20,000 this year.

Novogratz, like other analysts, believes that Jones’ entrance into the cryptocurrency market reduces the barrier to entry for other investors on the fence. This should result in a strong increase in the amount of capital entering the Bitcoin market in the coming months, as one economist tracking the crypto space suggested.

Tags: bitcoin pricebtcusdbullishgalaxybtcMike Novogratz
Tweet123Share208ShareSend
Win up to $1,000,000 in One Spin at CryptoSlots